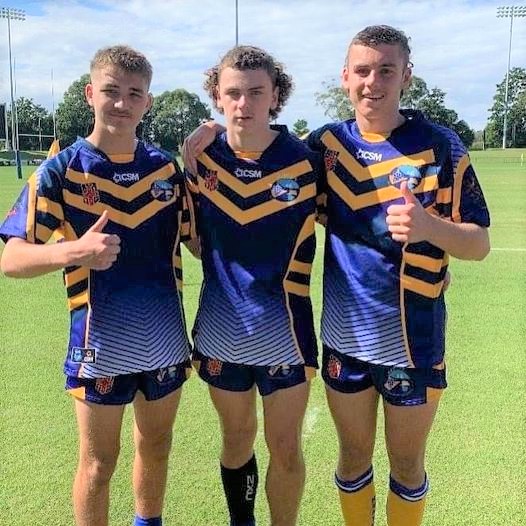 Here are three names to keep your eye on.

They will travel to Wollongong on Monday to take on the state’s best sides in the three-day event.

West will be flying the flag for the Greta-Branxton district less than a year after guiding the Colts to the 2020 HVCC under-14 Division 2 grand final (against Thornton/Beresfield).

Meanwhile Forbes and Meldrum have been instrumental for the Greyhounds who were promoted to the HVCC Division 1 under-15 competition in 2021.

“Paris is a really talented kid who has been with Singleton since he was six or seven years old,” Singleton Junior Rugby League president Brett Ward explained.

“He is keen, a quick kid and enthusiastic.

“Cooper is also a really quick player, strong in defence and both kids have a lot of talent and are committed to the sport.”