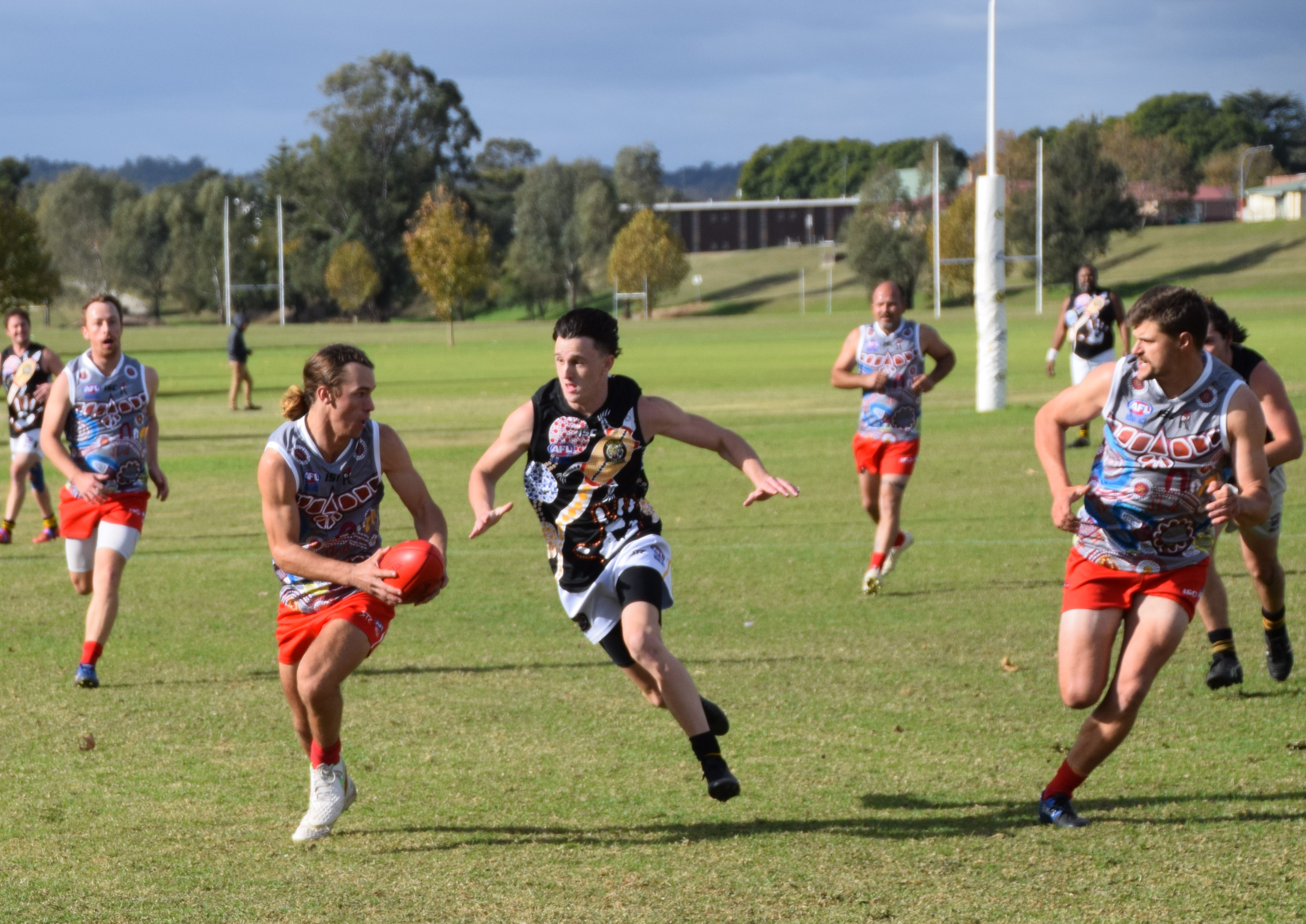 He has excelled at cricket and football.

Now Alex Stafa has added to his decorated AFL career after making his senior debut on Saturday.

The youngster, who represented NSW at the 2019 SSA (Schools Sports Australia) AFL Championships, guided the Singleton Roosters to a 8.8 (56) to 4.13 (37) victory over Gosford at Rose Point Park.

“He had a few good moments in the first half, including his first goal three seconds before half time and then he took off in the second half and was one of the dominant players for us.

“Sam Brasington and Sam Howard continued their fantastic seasons while Candy (Cam Andrews) and Gaff were great down back.”

After a 1-3 start, the Roosters are now 3-3 and will hope to break into the top four this weekend when they play the fourth placed Warners Bay at Feighan Oval.

“The spread of contributors across the whole team was a massive positive, there weren’t many who didn’t play well,” he continued.

“To keep Gosford to four goals was a great team effort, we desperately needed the extra percentage.”

The second placed Roosterettes will now take on the fourth placed Wallsend-West Newcastle at Bill Elliott Oval (at noon this Saturday).