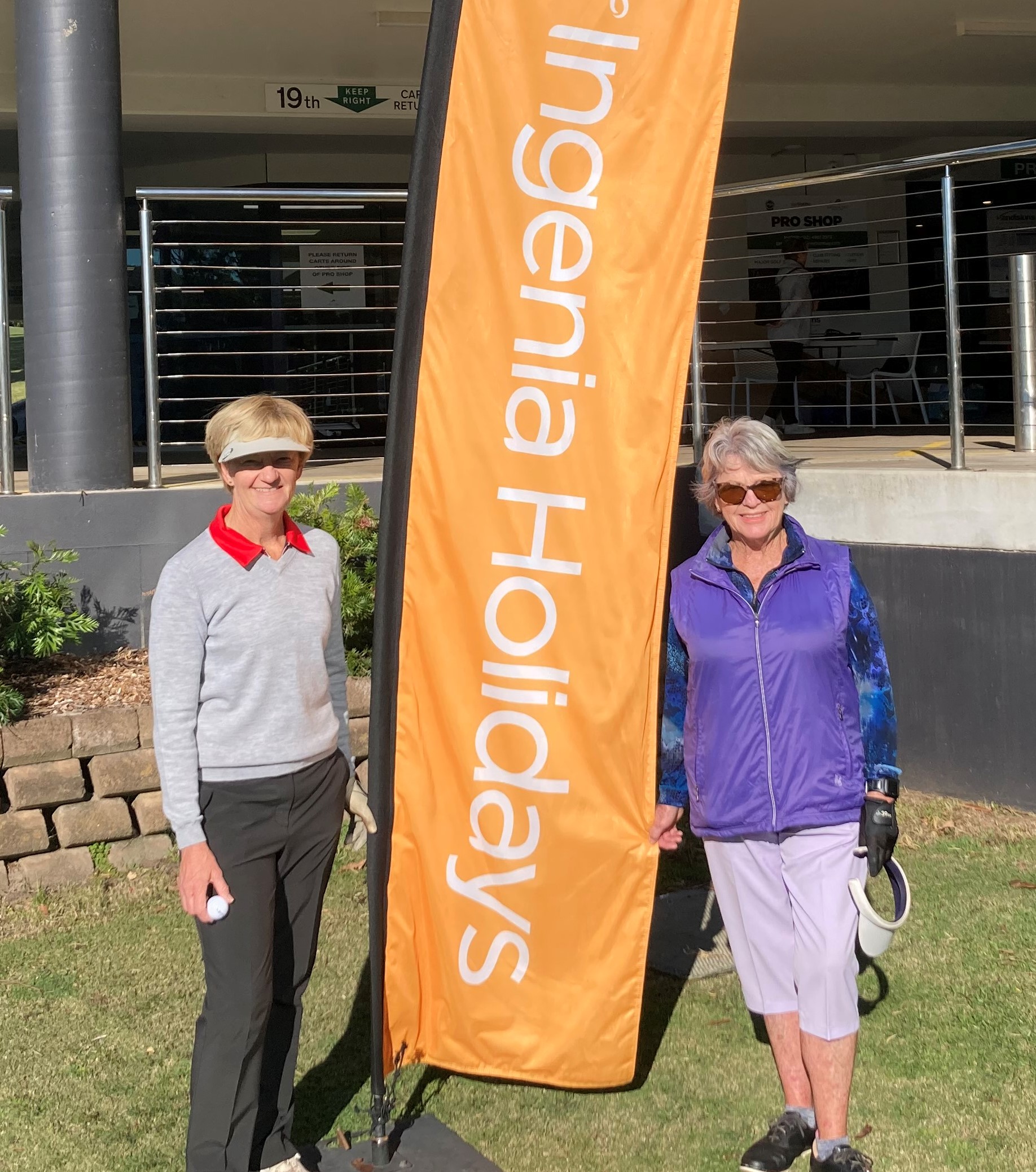 Lyn Banks has done it again.

The local golfer is no stranger to the spotlight as she eyes a 10th consecutive Scone Golf Club Ladies’ Championship in 2021.

In the lead up, she has already added to her impressive list of achievements this month with an Ingenia Holidays NSW Veterans Golfer Association’s Matchplay Championship title.

This tournament consisted of non- handicap match play for men and ladies in Division 1 (she won her four matches to win the championship with a 4&3 final victory in the final over Port Macquarie’s Wendy Gordon).

“Really it came down to who made the right putts and who didn’t hit the bad shot at the right time,” Banks told The Hunter River Times last week.

“We both played some pretty good golf for our standard on the last day.”

Banks commenced her campaign at the Nelson Bay Golf Club before venturing to Pacific Dunes and Horizons Golf Resort.

“Pacific Dunes had a lot of water, then we played Horizons with challenges before the final day was back at Nelson Bay,” she recalled.

“It was good to play one course again, I played better on the last day then (I did on the) the first day and I put that down to knowing where I was going.”

The tournament marked her first NSWVGA Matchplay Championship title despite previously finishing in the top eight.

“It was a great tournament with friendly people but the club championship to me is still the ultimate,” she concluded.

The 2022 NSWVGA Matchplay Championships will again be staged in Port Stephens from May 30 to June 3.