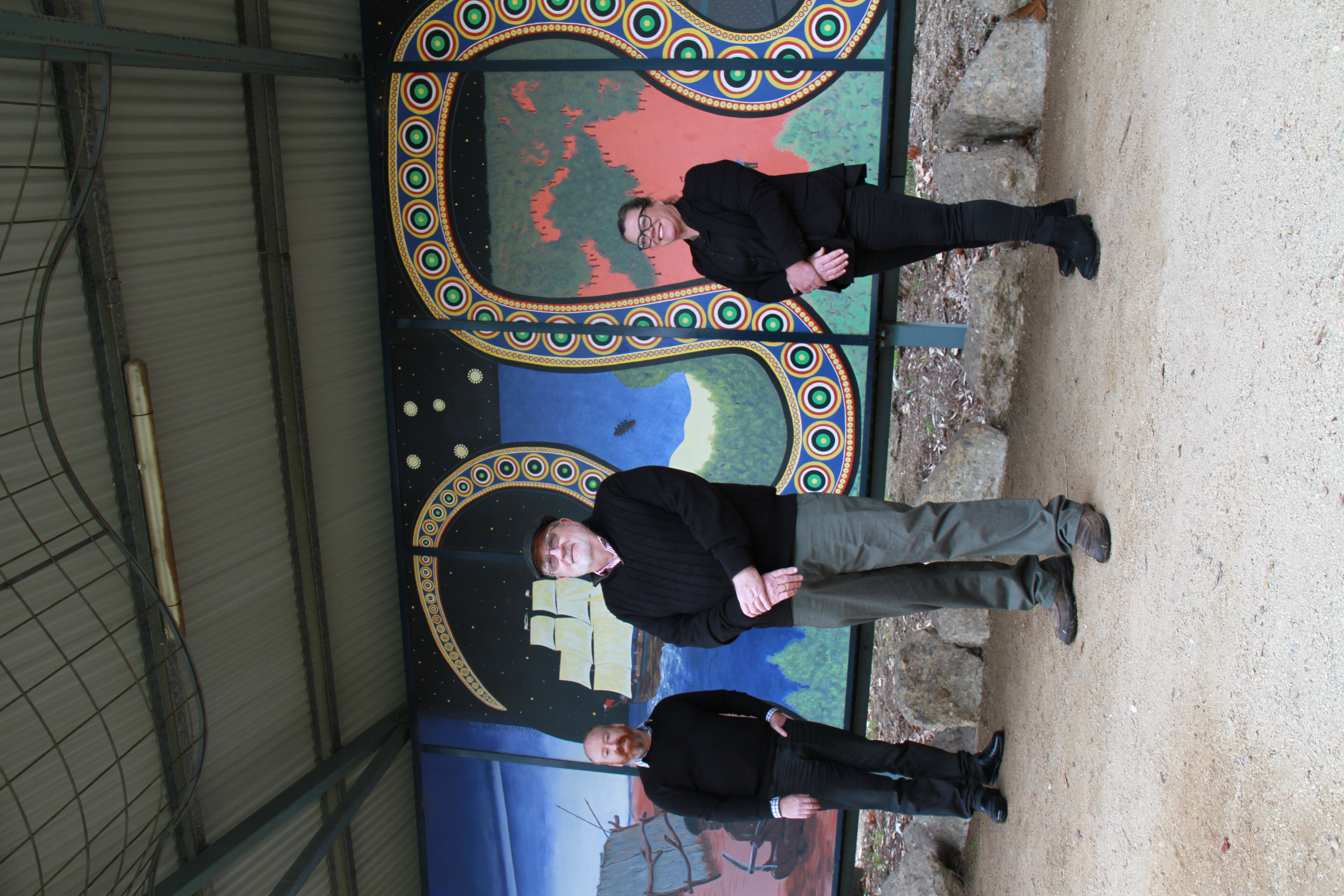 Martin Rush, Muswellbrook Mayor for 13 years stepped down from the position on Tuesday night.

Cr Rod Scholes was voted in to take on the position until the upcoming local government elections on September 4, with Cr Jacinta Ledlin stepping into the role of deputy mayor.

Tuesday’s meeting agenda item came as a surprise for some given Deputy Mayor Rod Scholes had taken on many of the mayoral duties since earlier this year when Cr Rush indicated he would step down from his civic duties.

Cr Rush announced his decision in January and at the time said he intended to return to his former career as a barrister.

Many had thought this status quo would continue until the September 4 local government elections.

For the first time since early 2020, when digital meetings became the norm, all councillors were present in person for the meeting.

Cr Scholes was unopposed in his nomination for the mayoral position and will be joined at the helm by Cr Jacinta Ledlin as deputy.

“I’m very humbled by my fellow councillors giving me the opportunity to lead them up until the election,” Cr Scholes told The Hunter River Times.

“My main aim in this time is to maintain what we have started and keep the stuff that is in embryo form, or just in planning and development stage, just keep that going.

“I don’t want this council to lose momentum.”

It was at the chamber breakfast on June 22 that Cr Rush outlined a budget and at the end said it would be his last public function as Mayor.  He thanked the chamber and said they had not always seen eye-to-eye but he was appreciative of the way chamber and council engaged on important issues.

On the top of the list were two projects deemed to significantly change utilisation and capacity of the town’s central business district.

Among the projects was funding for the Regional Entertainment Conference Centre of $6,434,000 and Muswellbrook Town Square of $3,804,615.

The entertainment centre features a 400-seat theatre with an orchestra pit and an underground carpark able to accommodate 50 vehicles.

The Town Square will be a significant public space in the heart of the town centre and its design has reference to Aboriginal and non-Aboriginal history.

Sealing of Yarrawa Road is funded to the tune of $4.8m, a new Council Works Depot will receive $2.2m and Olympic Park will receive $2,126,193 which will greatly improve capacity for regional junior competitions and female participation in league and touch.

There will be a $1m new build for the Muswellbrook Youth Centre.

Funding for a heated pool in Muswellbrook will pave the way for therapy and learn to swim programs while Denman can look forward to their first public netball courts.