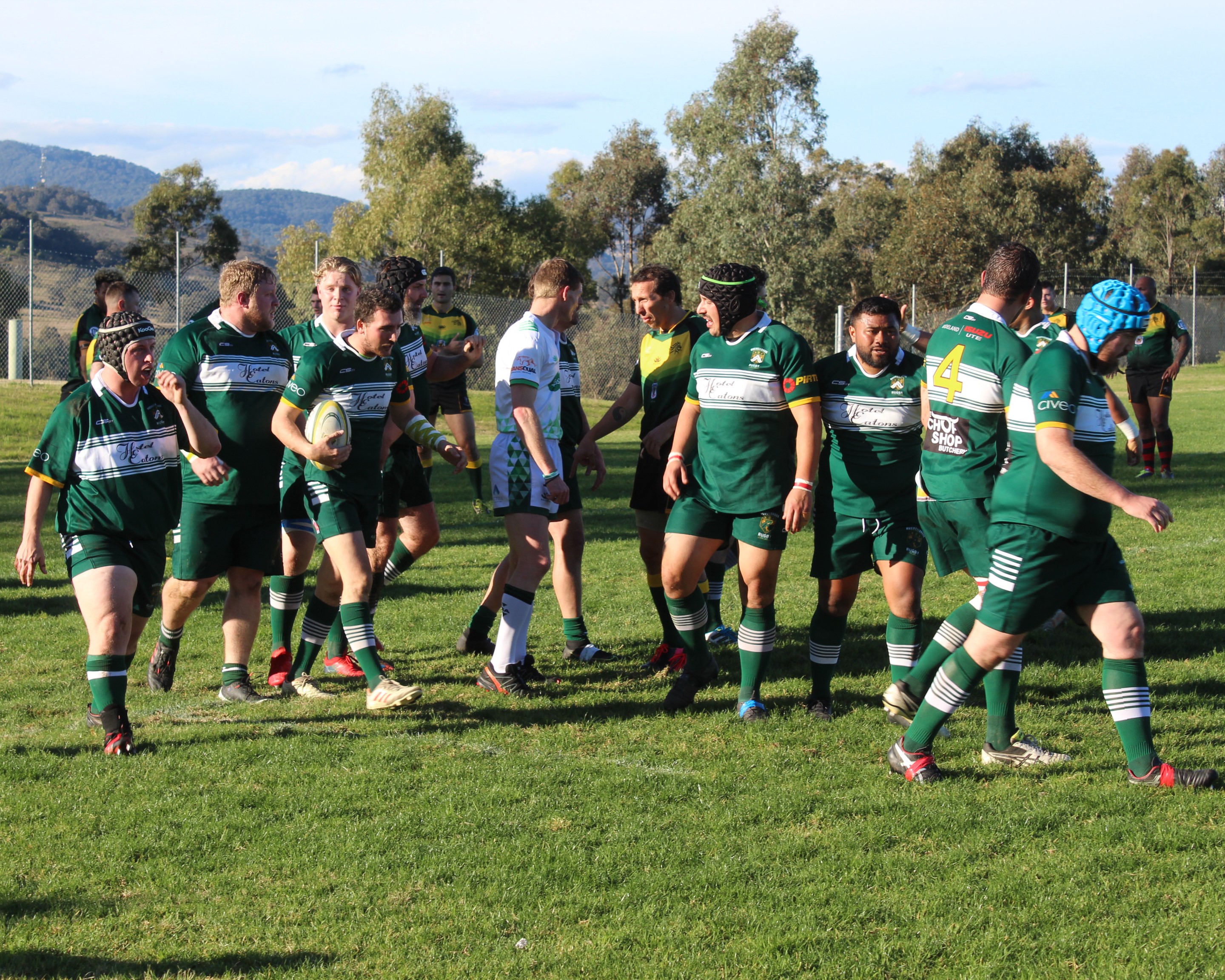 All roads will lead to Highbrook Park this Saturday.

The Muswellbrook Heelers will aim for a sixth straight win when they play host to the Waratahs in what looms as the Newcastle Hunter Rugby Union Divisional clash of the weekend.

More importantly, the Heelers will also be hosting its Old Boys Day against the side they celebrated grand final success against in both 2018 and 2019.

“The day is part of our family and inclusive nature of the club to try and bring back anyone that has either played a game or a couple of hundred games,” Muswellbrook Heelers club president Michael Hall explained.

“They are an important part of the club to come and support the team and we always welcome back past players to talk about the history of the club.

“The shorts and socks that we have got this year have some historical significance as well with the bands.

“The larger band represents pre-NHRU premierships, and you have four small bands since we have been in the current format.”

Last round the Heelers, who were without Mark Snow and Nathan Wolters, celebrated a whopping 44-7 win over Singleton Army thanks to a solid performance from Eteuati Falaefaga who won the players’ player award.

“I think they stuck to their structure for most of the game which was pleasing because I know Jimmy (James Hawkins) and Cameron have been trying to play a similar game in the past,” Hall concluded.

“The last time we played Army we got hijacked a little bit and they had a whole extra side in depth.

“So, to turn that around from a 38-24 loss in Round 2 to a 44-7 victory was good from where we have been and this Saturday will be a really good test to gage where we are at as well.”