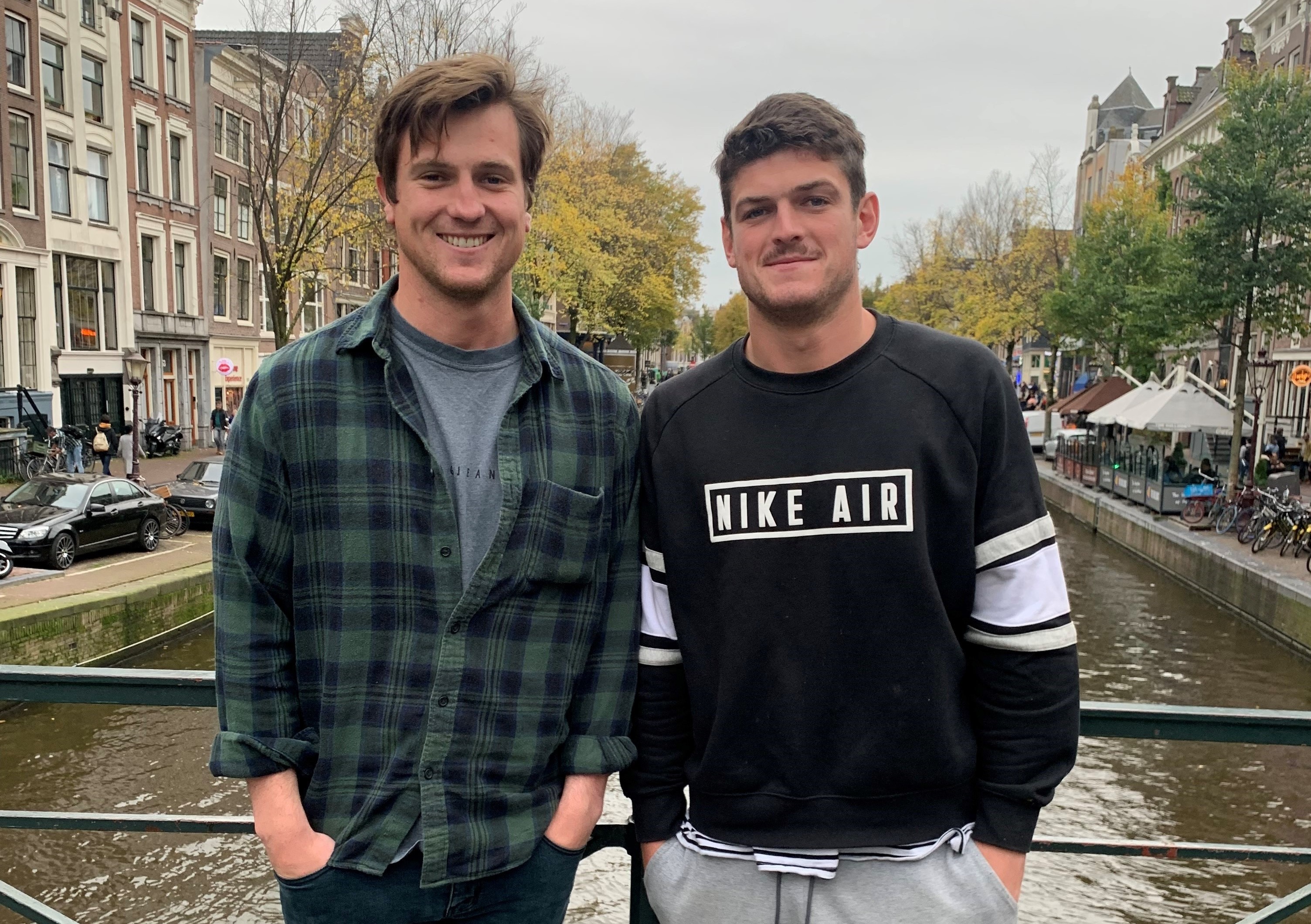 Brayshaw prepares for the big stage

There have been an endless number of inspiring stories in the lead up to this Saturday’s AFL grand final.

An estimated seven million viewers will be tuning in to see the Melbourne Demons and Western Bulldogs battle for the game’s ultimate prize in Perth (the first decider to be held in Western Australia due to Victoria’s covid-outbreak).

The Bulldogs will be aiming for their third premiership after previous feats in 1954 and 2016. If successful, this one could go down in history as their greatest after playing in five different cities in the short space of 25 days.

As for Melbourne, the equation is simple.

The Dees are now one game away from ending a 57-year premiership drought (the fourth longest by any club in VFL/AFL history).

Tomorrow the spotlight may be cast on the side’s ruckman (and All Australian captain) Max Gawn who inspired his side to an 83-point preliminary final win over Geelong with a career best five goal-haul.

Yet there are also other talents such as Clayton Oliver, Christian Petracca and Angus Brayshaw.

“I still remember looking at the scoreboard which said 125 to 42 and that moment replaced all the bad memories of 2018 preliminary final loss,” Brayshaw said last week.

This weekend will mark another chapter in the journey of the Brayshaw brothers with youngsters Andrew (Fremantle) and Hamish (West Coast Eagles) set to cheer Angus with their older brother Will.

Will, a former Singleton Rooster, shared their journey with The Hunter River Times this week.

It has been 21 years since Melbourne last featured in the AFL grand final.

And life was different for the Brayshaw brothers in September, 2000.

Will, then 6, recalled fond memories of kicking the footy in the backyard with his little brothers Angus, 4, and Hamish, 2, while their parents Mark (a former North Melbourne star) and Debra welcomed their fourth child Andrew to the world less than a year earlier.

“Our family had just settled into Melbourne that year,” Will explained.

“We lived pretty close to our primary school and had a park at either end of our street.

“I’ve got a lot of fond memories of getting home from school and kicking the footy or playing backyard cricket in the park with the boys.”

Fast forward to this month and the Brayshaws cheered on Angus and his teammates throughout the historic preliminary final win at Perth’s Optus Stadium.

Such was the atmosphere from the 58,599 crowd, Melbourne’s runner Shannon Byrnes raced the lower tier’s Mexican wave along the boundary in the final term.

“Melbourne certainly rose to the occasion,” Will explained.

“I can’t remember the last time I saw a performance like that live, everything seemed to fall into place for them.

“By half time the atmosphere was unbelievable and, by the start of the third term, it felt more like a celebration than anything else.”

Regardless of this weekend’s result, the brothers have combined for an impressive resume.

Angus has played 118 games since making his debut for Melbourne in 2015.

The 25-year-old, who finished third in the 2018 Brownlow medal count, may go on to become his club’s first ever Norm Smith medallist if the Demons prevail.

Hamish, 23, and Andrew, 21, are also household names across the nullabour due to their recent careers with West Coast and Fremantle.

Even Will, 27, had a memorable 2019 season with the Singleton Roosters during his time in the Upper Hunter.

That year he finished runner up in the club’s senior best and fairest award to his playing coach Andrew Scott.

Had it not been for Will’s match winning goal against Gosford in Round 8 then the Roosters may not have gone on to qualify for that year’s finals series.

Off the field, Will was also able to send a handful of new sherrin footballs to the club through Angus. Each one proudly displays the Melbourne emblem.

“The four of us (brothers) are all extremely close, there’s roughly two years separating each of us by age,” Will explained.

“We’ve also got the sense of humour/mannerisms (I’ve been told) as well as pretty similar interests; so we’re all really tight.

“Growing up (and probably still in adulthood), there’s pretty fierce competition over everything.

“So, if you asked any of us who was faster, funnier, smarter etc; you’d probably get a self-appointment out of each of us.”

To add to the narrative, their uncle James Brayshaw will be calling his first grand final for Channel 7.

Yet all eyes will be on Angus.

And his brother could not be prouder.

“My advice for Angus is to enjoy every minute and take the opportunity,” Will concluded.