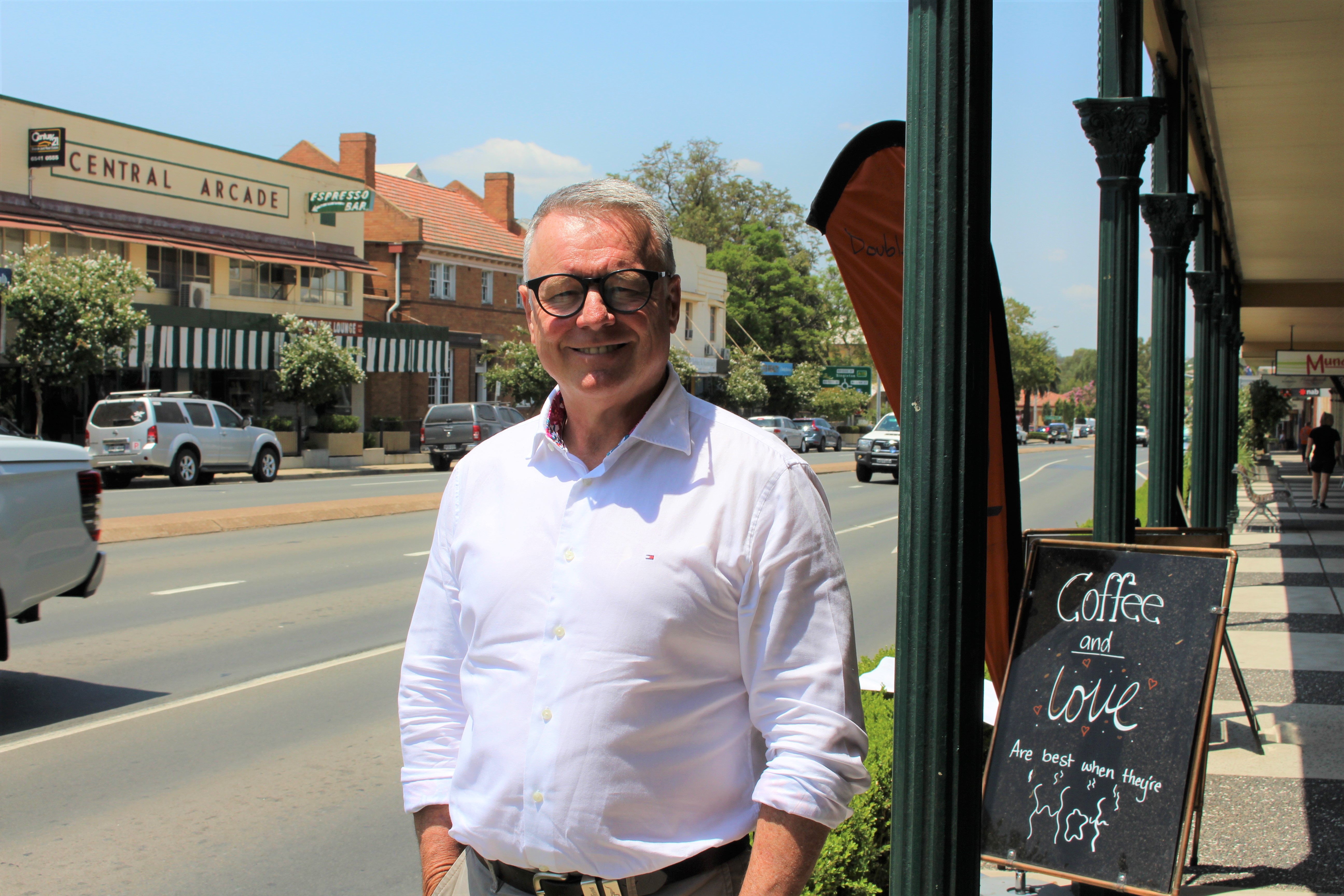 Federal Seat Set for a Shake-Up

By late this afternoon the Labor candidate for the seat of Hunter for the 2022 Federal Election will be known.

For 25 years the seat has been held by Labor’s Joel Fitzgibbon who announced his retirement last week and it is highly likely Cessnock’s Daniel Repacholi will be stepping in his shoes as the Labor candidate.

While those within the Cessnock branch expressed a desire for a local rank and file vote, the National Labor executive determined earlier this week they would name the candidate.

“Federal seats don’t come up very often so I am not surprised there are a few people interested hoping for a decision from the local rank and file but on this occasion, the national executive will make the decision.

“People can protest all they like but it is not in their control and at the end of the day this is an important seat and winning is important as is winning government,” Mr Fitzgibbon said.

Mr Jordan told The Hunter River Times that Mr Repacholi would be a great successor to Joel Fitzgibbon.

“We need a candidate who can connect with voters and advocate for jobs and a fair go in the Hunter. It will be a tough election and we believe having Daniel as the candidate would give Labor the best chance.”