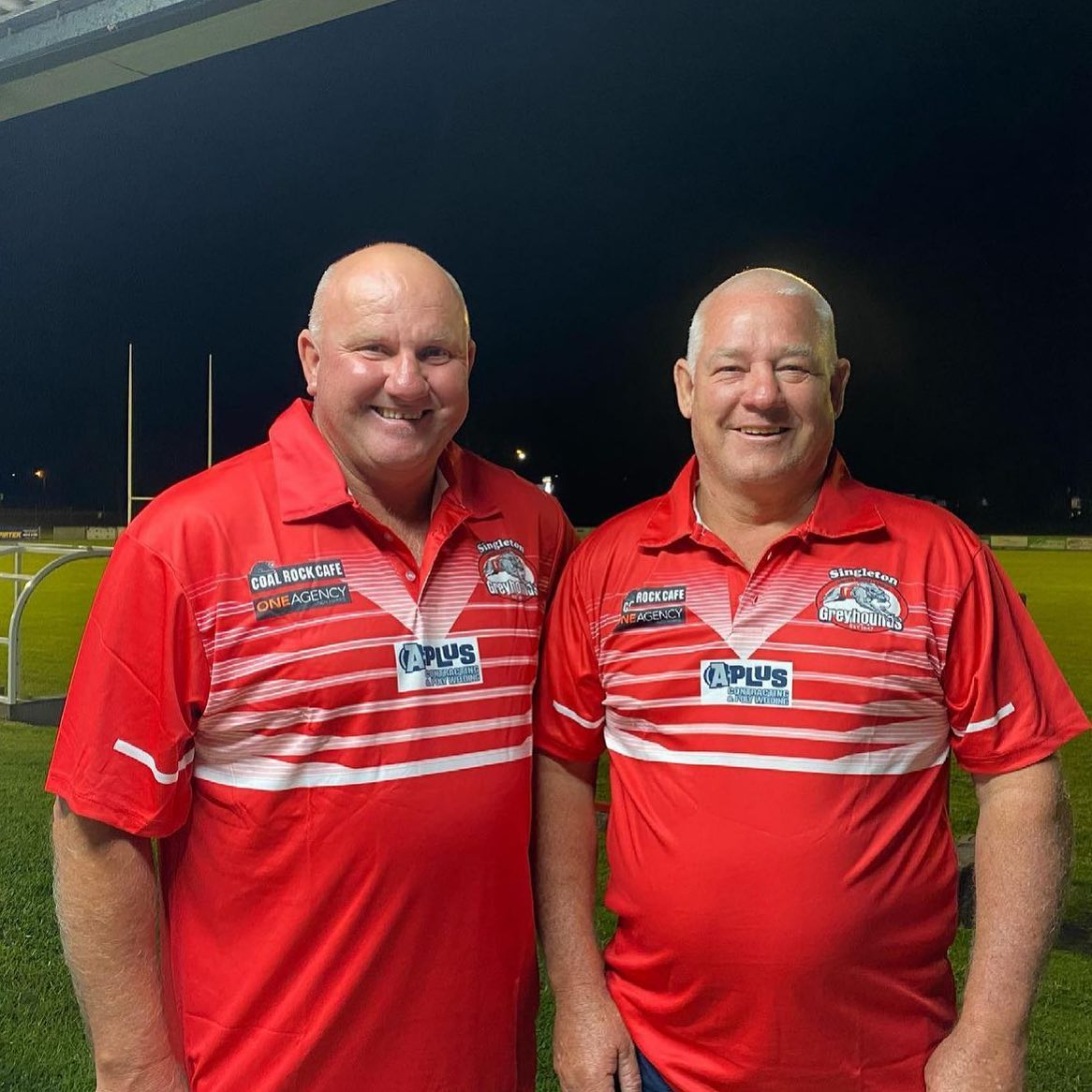 The cancellation of the season has extended the Singleton Greyhounds’ first grade premiership drought.

However, there was some good news to share this month.

They will once again be assisted by Jake Smith (reserve grade) and Luke Holz (under-18).

“We had a bit of a chat about it to make sure that we both felt the same way,” Newman told The Hunter River Times.

“We didn’t want to put the club in a position where they would have to find a coach from out of town and with the lockdown in recent weeks it could have been another logistical nightmare.”

The Greyhounds finished with a 7-3 record prior to the lockdown to sit second on the table behind minor premier Scone while Aberdeen finished third.

Newman hopes his squad can return to the park for pre-season training in November while trial matches against Kootingal and Gunnedah are already being planned.