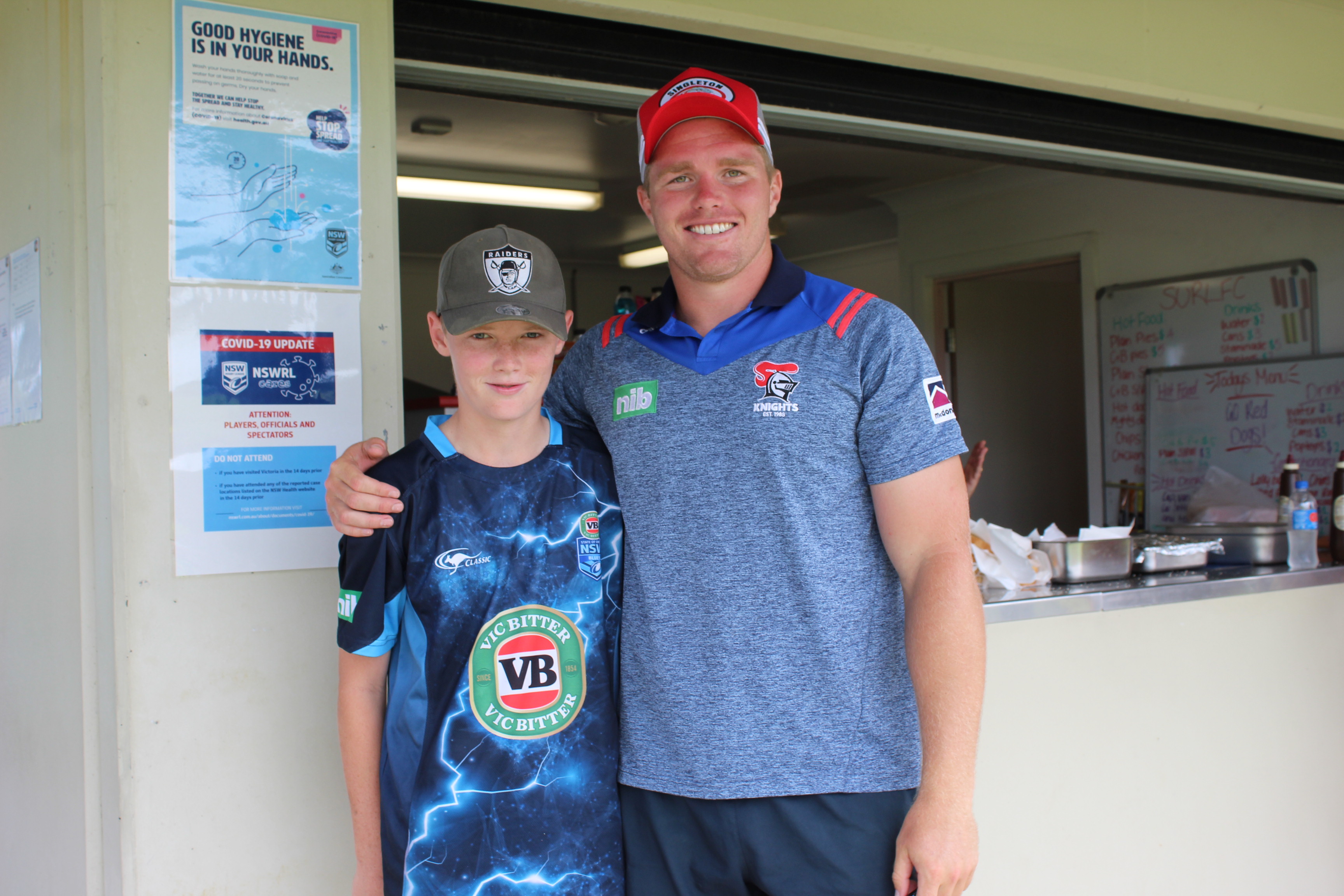 King in, King out

The King name will remain on the Melbourne Storm list in season 2022.

Melbourne Storm will part ways with Max King who is set to bolster the Bulldogs’ forward stocks.

As reported in The Hunter River Times in August, the former Singleton Greyhound has signed a two-year deal with the Storm after 78 appearances with the Knights.

This season the 25-year-old was nominated for the Ken Stephen Medal (won by Cronulla Sharks winger Ronaldo Mulitalo).