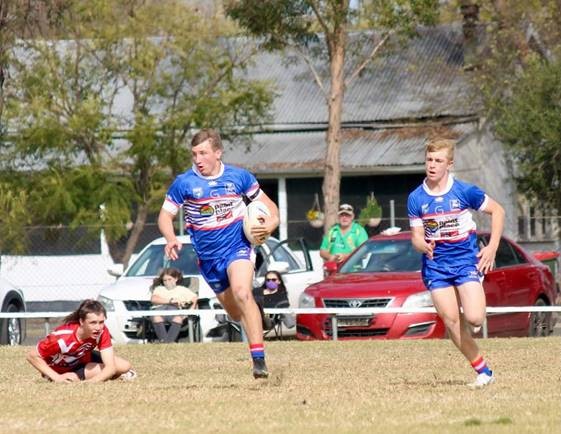 Scone junior premiership coach Todd Carr has confirmed he will be back next season.

The third-year mentor led the Thoroughbreds to the top of the Hunter Valley Combined Competitions under-15 table this year with a 10-1 record.

“The result was no surprise, they have been sort of building for it for a few years,” Carr told The Hunter River Times.

“We went from under-13s where we won two games all year to finishing second last year and bowed out in the finals.

“So to be up the top of the table minor premiers and then claim the major premiers title was no surprise to me.”

“The game was a reminder that people were stepping up to try and knock us off,” Carr continued.

“From then we just had to be confident in what we’re building towards.”

“Hopefully we have made a pipeline for that to happen,” Carr concluded.

“Unfortunately, we didn’t actually get to the grand final game itself so that is one more box that we need to tick next year.”