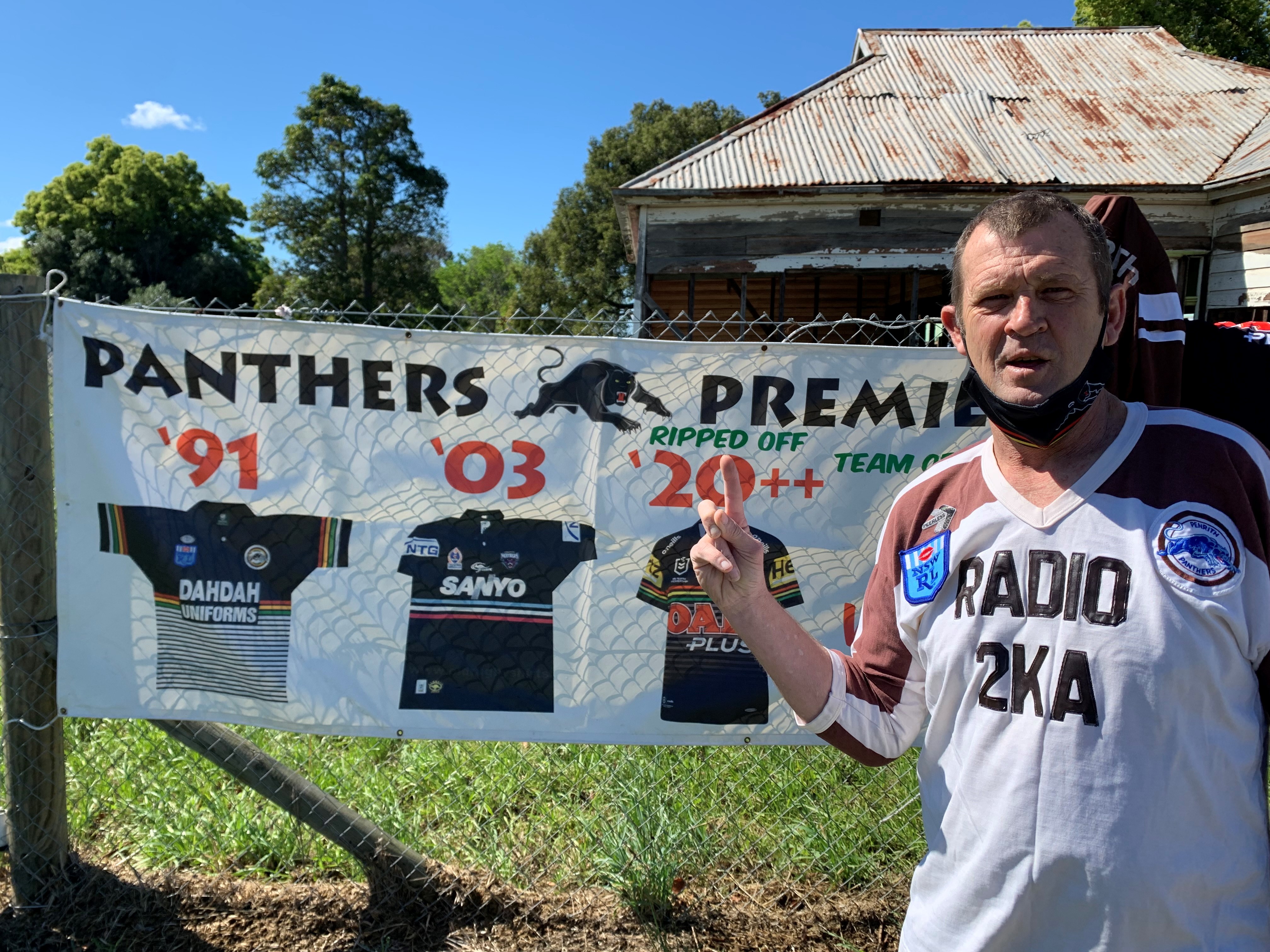 A win for Adam

The Penrith Panthers clawed their way to a historic 14-12 NRL grand final win on Sunday evening.

Panthers co-captain Nathan Cleary, 23, added a Clive Churchill medal to his already impressive resume while his father Ivan finally broke his premiership duck to become the most experienced coach to win his first title (after 370 games).

The climatic clash was the first season decider in history to be played outside of NSW as 39,322 (at 75 per cent capacity) filled Brisbane’s Suncorp Stadium to see the club’s third premiership.

To add to the drama, the NRL only received a go-ahead from the Queensland Government at 7:30am that morning due to Brisbane’s rising covid-numbers.

The victory by the mountain men sparked wild celebrations back in Penrith as ecstatic fans sounded their car horns and let off fireworks.

At the same time, Rabbitohs fans across South Coogee, Coogee, Randwick and Maroubra missed out on a portion of the coverage due to a power outage.

Perhaps this was for the best?

A Panthers’ victory for the late Adam Thompson.

Former Penrith Panther and Singleton Greyhound Shayne Brumby shared what the victory would have meant to his great friend.

He is joined by Singleton Councillor Danny Thompson, Adam’s brother, in our rugby league edition.

“If God wasn’t a Panthers’ supporter, Adam has had three months to convince him.”

These were fitting words from Singleton Greyhounds legend Shayne Brumby when reflecting on his friend and fellow Panthers’ supporter Adam Thompson.

On the eve of NRL grand final both Shayne and Adam’s brother Danny visited the iconic Panther wall (located on Putty Road, Glenridding) which Adam had set up a decade earlier.

As they reflected on Adam’s life, many jubilant motorists sounded a good-luck-horn on their morning drive to the delight of the duo.

“I had tickets to the grand final last year but because he was so sick (with his lung condition) he didn’t want to go,” Danny revealed.

“That’s why he stayed with Shane.”

“I watched the match with him last year and he was still adamant with 61 minutes on the clock that they could win when they were down 26-4,” Shayne added.

“I turned to him and said ‘you are kidding me’.

Melbourne Storm held off the fast-finishing Panthers 26-20 in last year’s decider to send off Cameron Smith with a third premiership in his 433rd and final match.

This year, the Panthers redeemed themselves with a 10-6 preliminary final win over Craig Bellamy’s men.

It was now time to add to their previous two NRL titles.

“Last year it was pretty hard to take but we have proven before that we had to lose one to win one and we did that in 1990 before 1991,” Brumby continued on Saturday.

“I’m quite confident we can do it, Souths are going to be tough but the best thing is that Melbourne Storm isn’t in it.

“My wife and one of my daughters are Souths supporters so it will be pretty intense in my household as well.”

Danny noted that his father Ray was also a vocal Rabbitohs man.

MEANWHILE Brumby’s allegiance to the Panthers dates to his own playing career.

After a successful Group 21 season in 1986 the teenager played for the Panthers’ lower grade teams throughout the following two years before shifting to the Bulldogs.

“This is mainly for Adam who has been the most passionate Penrith supporter that I have met in my life,” Brumby concluded.

A night where grown men were allowed to shed a tear.