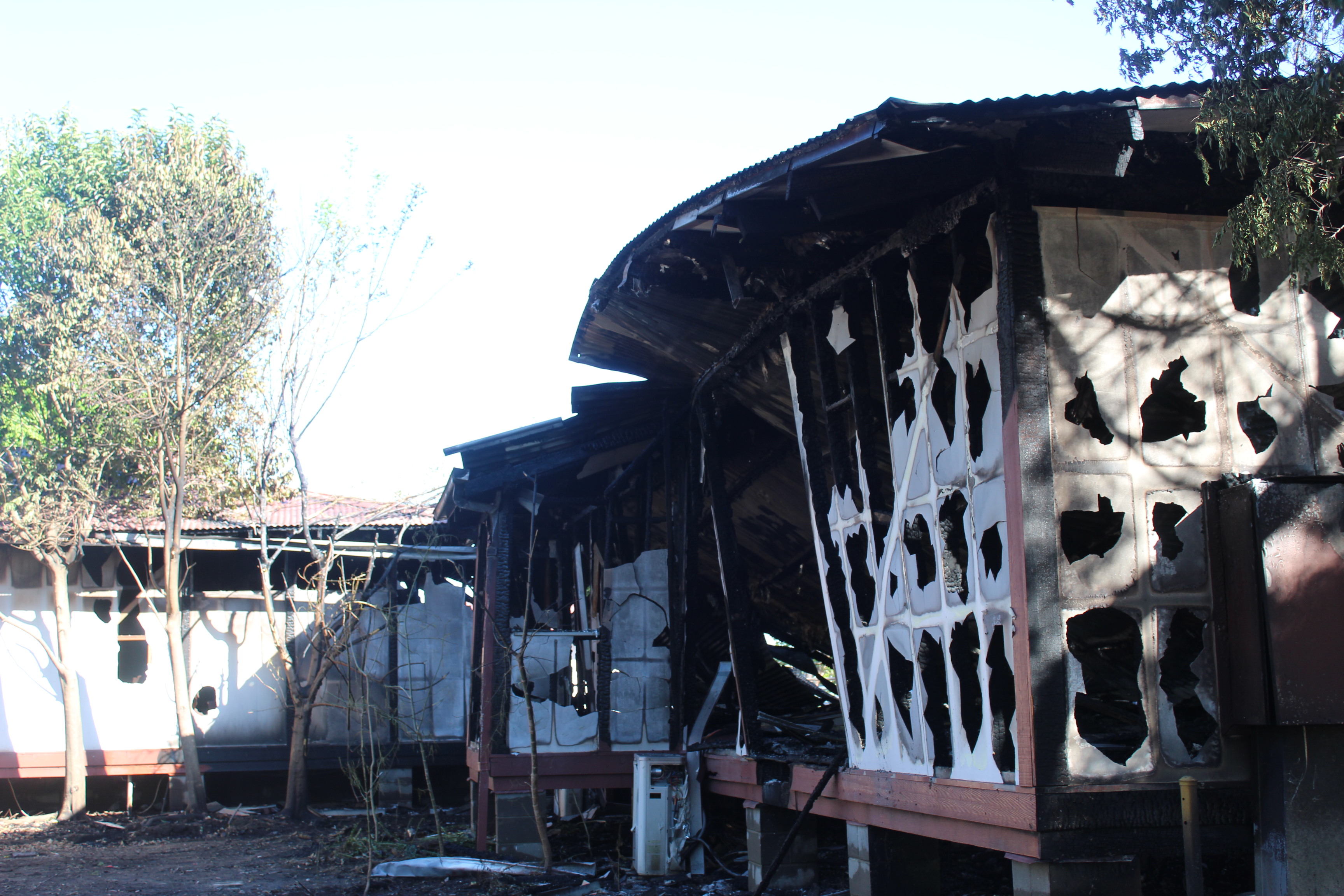 Emergency crews were called out to reports of a fire at the former St Catherine’s Catholic Primary School site in Singleton during the early hours of Tuesday morning.

Singleton Fire and Rescue 444 members were joined by local RFS crews when extinguishing the blaze which destroyed the structure on Patrick Street.

Police are currently investigating the cause.