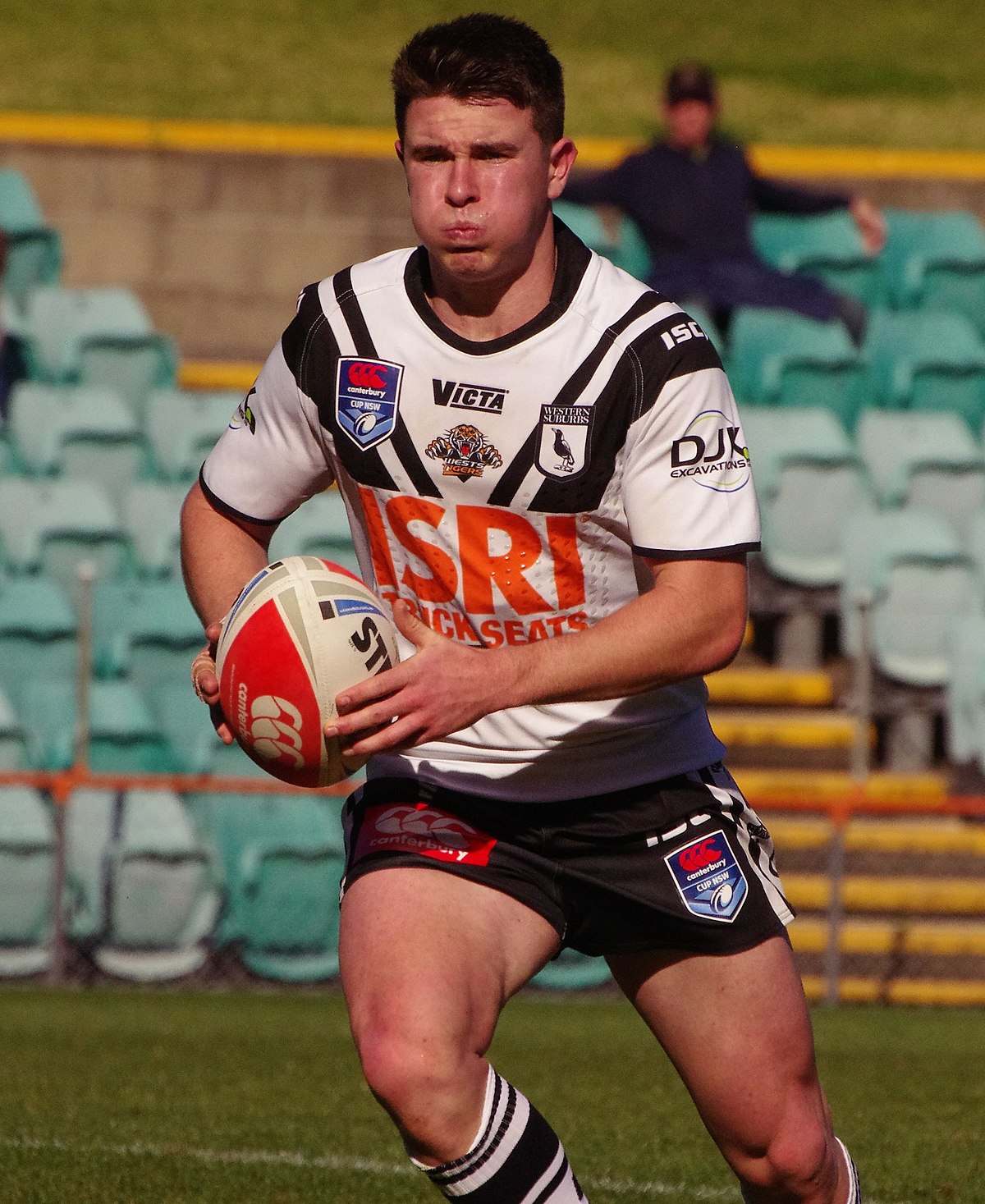 Magpie Madden finishes on a high

Wests Tigers young gun Jock Madden has finished his season on a high.

The 21-year-old was named as the 2021 Player of the Year for the Western Suburbs Magpies in the NSW Cup.

He finished the season with 130 points from 13 games (ahead of Rankin’s 118) thanks to his tally of eight tries and 49 goals.

Now he hopes to cast an end to the Tigers’ decade long NRL finals drought after playing three games this season.

“It was good to get out there; it was awesome to be back playing in the NRL,” Madden said.

He was handed a starting position in his second match after his teammate (and former South Sydney Rabbitoh) Adam Doueihi was ruled out with a knee injury.

Though his side suffered a 30-16 defeat to the Panthers at Brisbane’s Moreton Daily Stadium he combined with captain Luke Brooks in the halves from start to finish.

“It was a very fast game,” he reflected.

“The Panthers are a very quality team, so it was a good opportunity for me.

“We’ve got to go into training each day with the right mindset to better yourself and being around the NRL guys has helped me.

“I want to have another big pre-season this year and hopefully I can nail down a spot in the NRL team.”