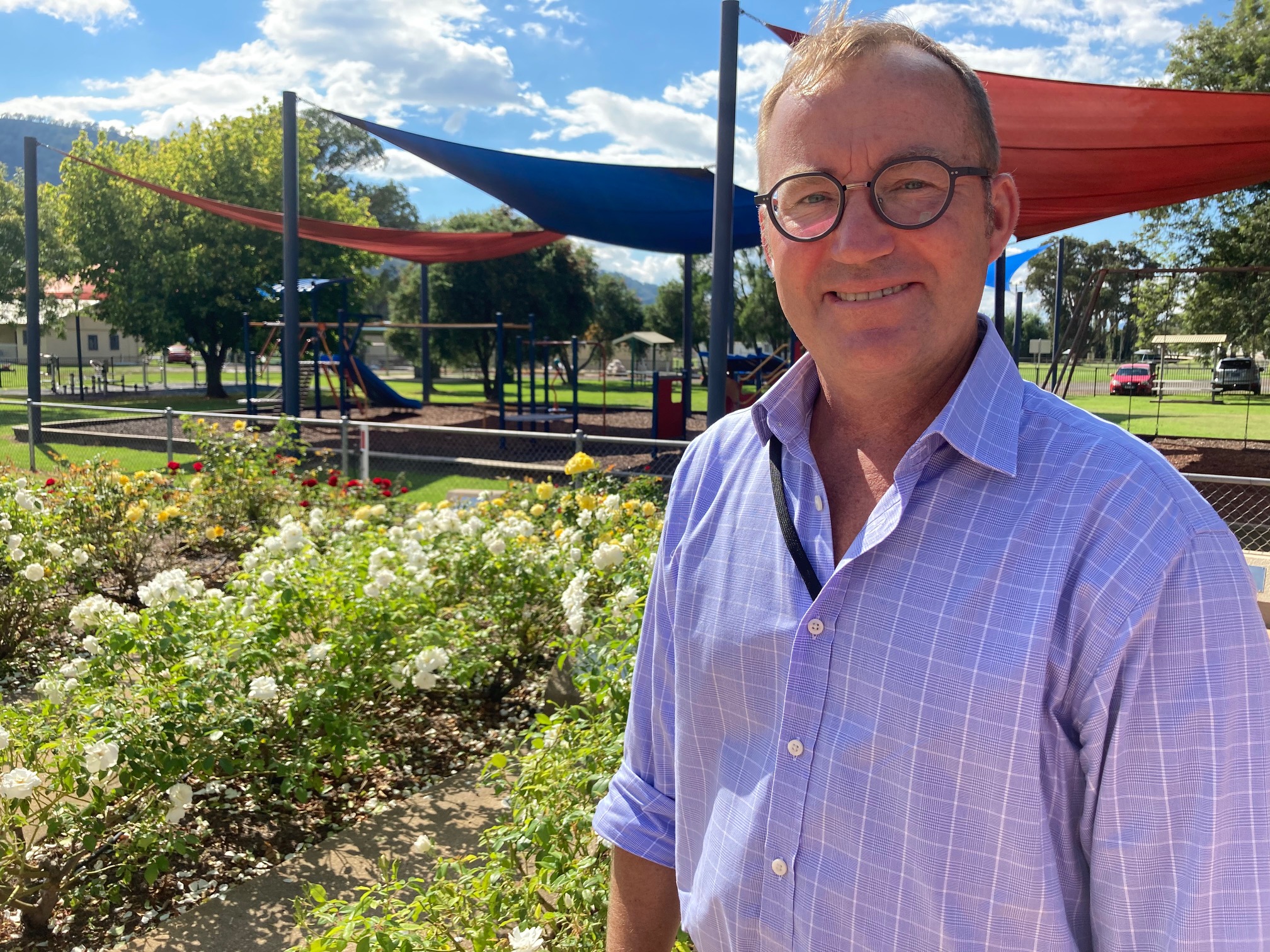 It may be the shortest stint in local government history as deputy mayor but Cr Kiwa Fisher was re-elected unopposed to the role last month.

Given the local government elections are on December 4, just two months away, it may seem to be unnecessary but the vote by Upper Hunter Shire councillors needed to take place to meet local government legislation.

Cr Fisher has been in the role for the past 18 months and said he was looking forward to continuing his position up until the December election.

Cr Fisher told The Hunter River Times he will not stand for re-election and because of that decision had offered  to step down from the role of deputy mayor to give another councillor a taste of the position.

“For the sake of a succession plan I stated my intent to hand it on but Maurice (Upper Hunter Shire Mayor Maurice Collison) clearly stated he wanted me to stay on so that was nice,” Cr Fisher said adding that it was also nice to have the unanimous support of his fellow councillors.

He has held the deputy mayor position for the past year-and-a-half and says it was a bigger role than he anticipated but one he had enjoyed, particularly working with Mayor Maurice Collison.

“I didn’t know Maurice before I came onto council five years ago and we have become good friends and trust one another.

“We talk three or four times a week early in the mornings to chew the fat, it has been a good relationship,” Cr Fisher said.

Cr Fisher and his family decided six months ago that, as much as they loved their property at Aberdeen, they would look at moving from the area in about five years’ time with the prospect of the south island of New Zealand as their new home becoming a favoured choice.

As for those thinking about running at the upcoming local government election Cr Fisher had this to say.

“It is a rewarding role but as we know, it can also be a challenging and thankless task and you need to realise you are there for the greater good, not a noisy minority on a social media site.

“If I weigh the good with the bad, it has overall been a good experience,” he said.

Singleton Mayor Sue Moore’s position was not contested as the role of Mayor of Singleton is elected at the local government elections and is held for the entirety of that term unchallenged.