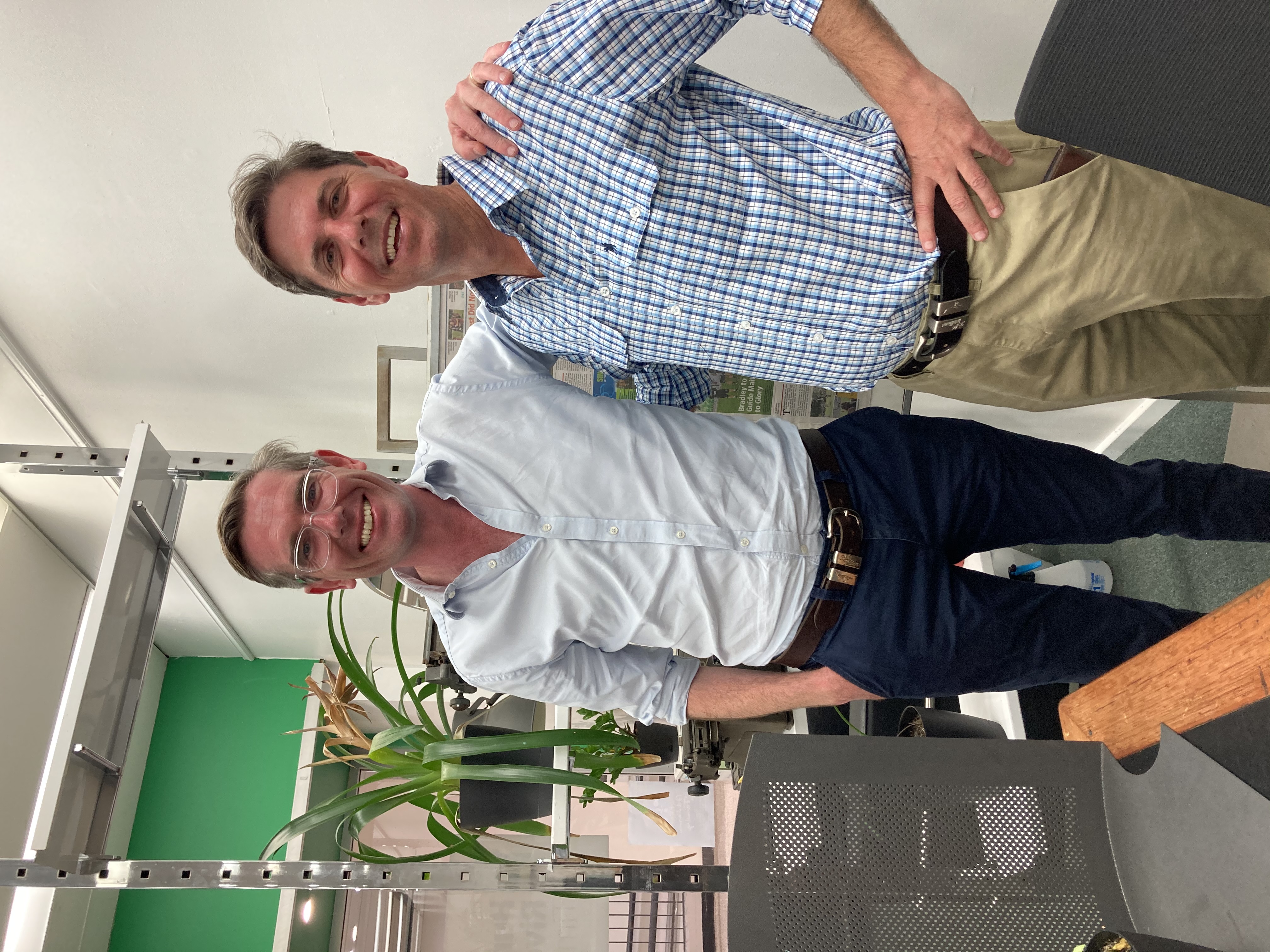 The past couple of weeks has certainly been out of the ordinary in terms of State politics.

Across the news front we have had two leading politicians who have spent a significant amount of their time in the Upper Hunter resign.

Gladys Berejiklian was here for a few days during the by-election and given her workload, even one day is significant.

I could be corrected, but Deputy Premier John Barilaro was based here for a good six weeks during the National Party’s campaign for Dave Layzell who now holds the seat of Upper Hunter.

When Mr Layzell’s successful election was announced by Mr Barilaro at Club Singleton on the night of May 22, you could have easily thought it was he who had won given his jubilation.

It was good that the region was being experienced first-hand by these politicians to gain a better understanding of who and what we are.

One politician who also visited the Upper Hunter and spent time in the office of The Hunter River Times was Dominic Perrottet.  With him now holding the position of New South Wales Premier it is comforting to know he has at least been here and understands who we are as a region and as people.