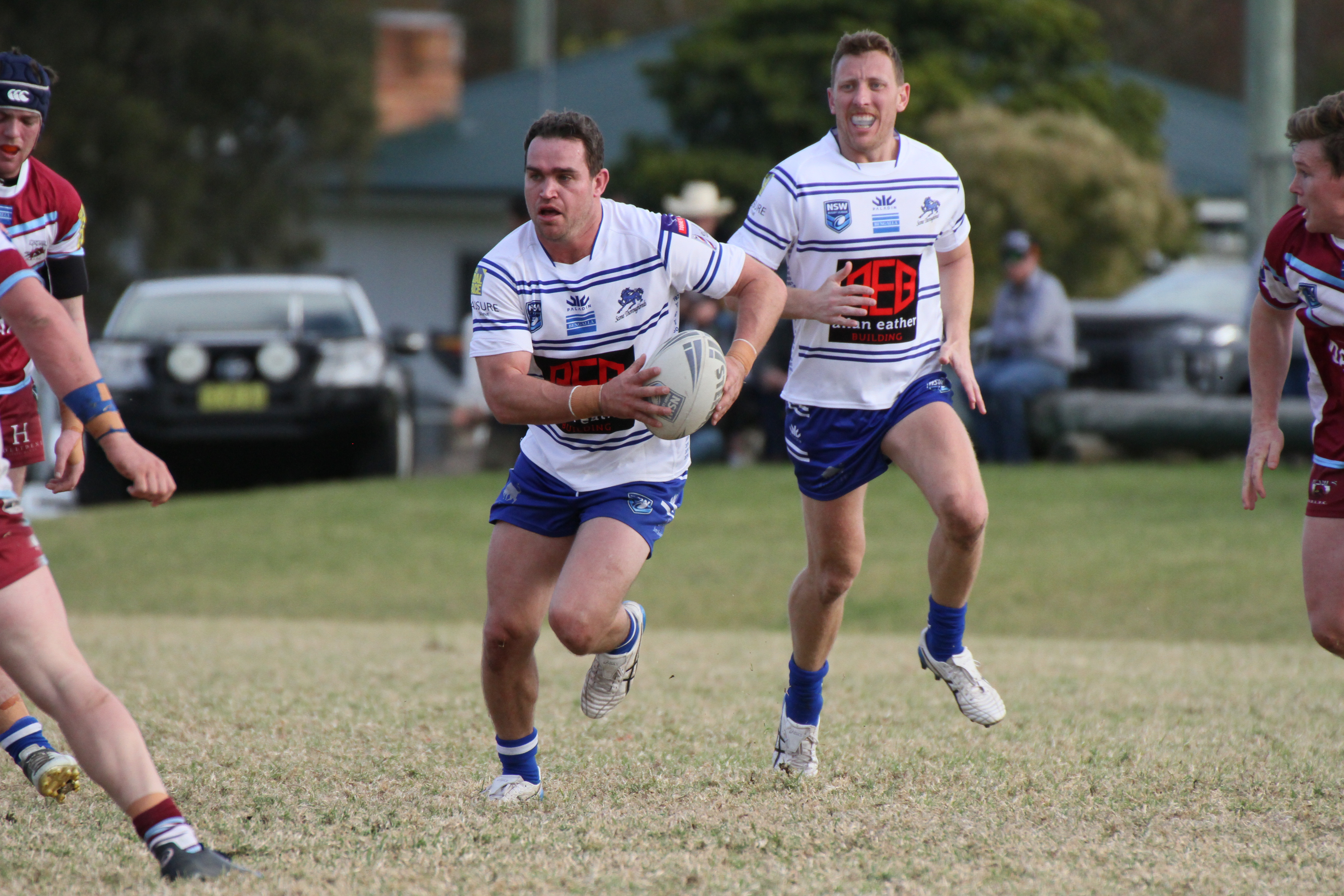 Clydsdale, 28, returned to Scone in 2019 and claimed the man of the match medal in the Thoroughbreds’ 40-6 grand final win over Aberdeen.

The following year he was appointed as playing coach before the season was cancelled due to the first covid-lockdown.

“We are very lucky to have him and he should probably still be in the NRL to be honest,” Hagan told The Hunter River Times.

The appointment comes full circle for Hagan who initially coached a teenage Clydsdale to an under-13 premiership before he enjoyed a memorable career with the Knights, Raiders and Sharks at top level.

Now the Thoroughbreds hope to add to their long list of premierships after this year’s cancelled finals’ series.

“The current crop of players will have a real feeling of unfinished business because we were minor premiers in all four grades,” Hagan added.

“Adam was terrific again, one of those guys that leads from the front and someone that you love playing with.

“He is also the grandson of Don ‘Bandy’ Adams who is the greatest Thoroughbred to ever be a Thoroughbred.”

MEANWHILE former Scone Thoroughbred Lachlan Walmsley, who has been selected in Scotland’s extended squad for this Saturday’s International clash with Jamaica, has signed with the Halifax Panthers.