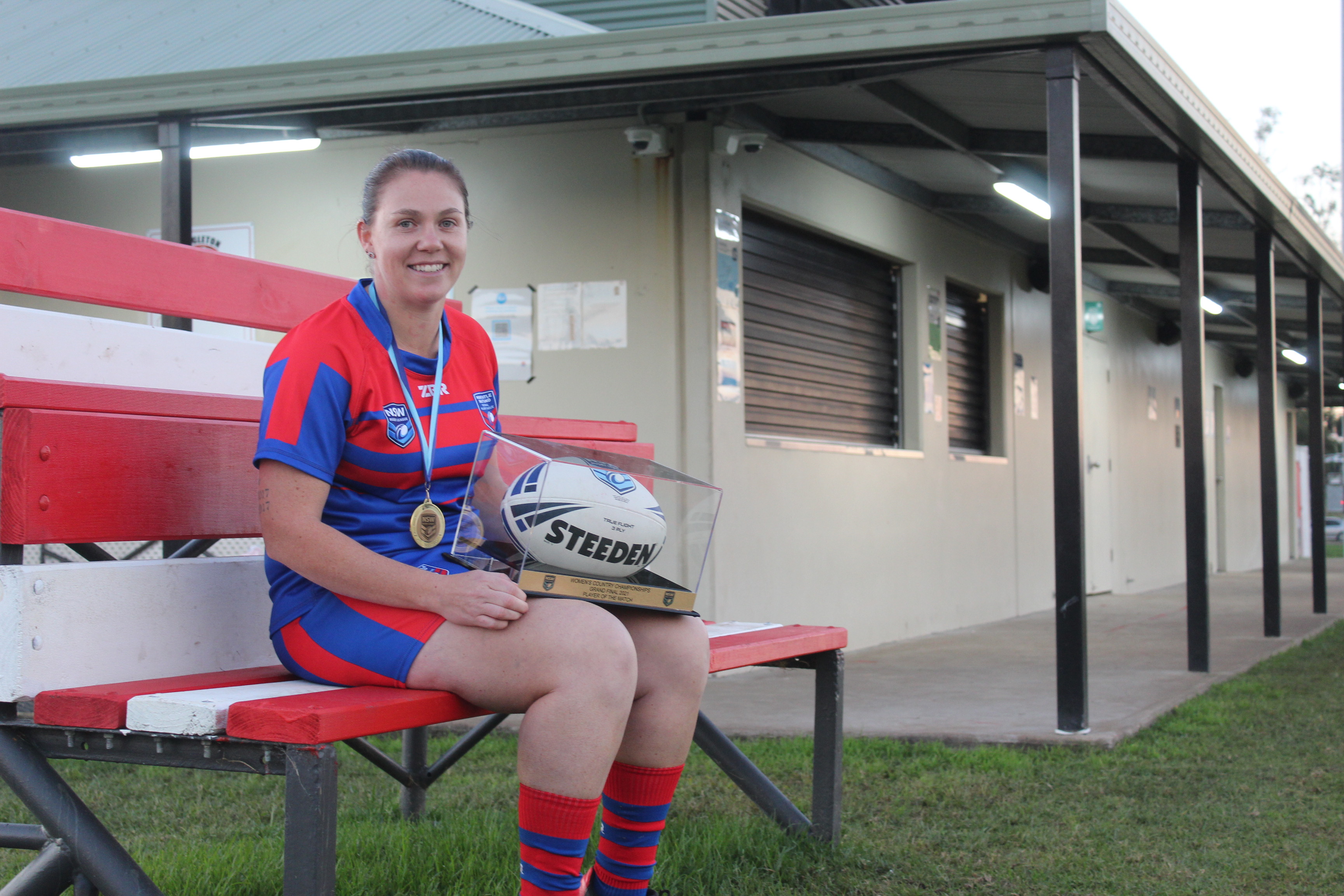 Former Greyhounds head to the Knights

Desmond scored a try on the cusp of halftime to help secure a memorable 38-0 win over the Riverina Bulls at Wagga Wagga on Saturday, May 8.

To add to the glory, she was named as the player of the match.

Since 2013, Desmond has been representing the Hunter region, first through the Maitland Pickers during their three-year stint in the Sydney Metropolitan Women’s Rugby League before the group played under the Hunter Stars banner (based at Cessnock) in 2016 and at North Newcastle in 2017.

Desmond also accomplished a childhood dream when guiding the Singleton Greyhounds to a Group 21 Nines title (defeating Muswellbrook 10-6 in the final) in 2017 before her winter was cut short due to injury.

Bayley has been announced as the Knights’ SG Ball side’s assistant after two seasons as the Maitland Pickers’ under-19 coach.

IN OTHER NEWS Maitland Picker Jake Davis has attracted the attention of the Parramatta Eels signing a two-year deal whilst Lachlan Crouch has agreed to a three-year term with the Cronulla Sharks.