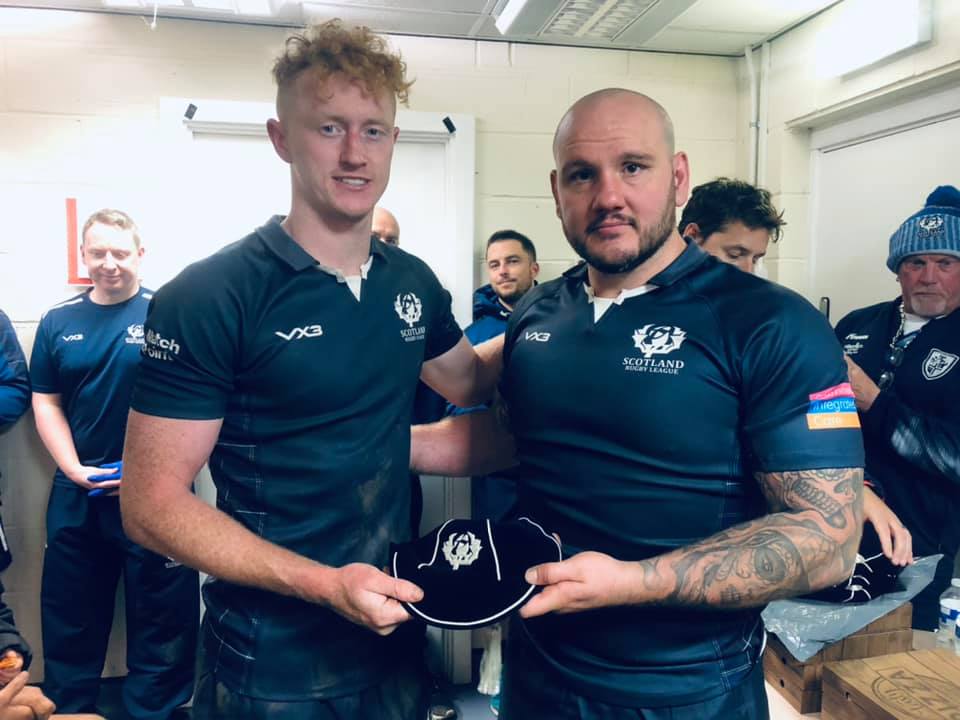 The Merriwa born 23-year-old starred for Scotland in the Bravehearts’ 30-30 draw against Jamaica.

Walmsley, who qualified for the line-up thanks to his Scottish grandfather, landed all five of his conversion attempts.