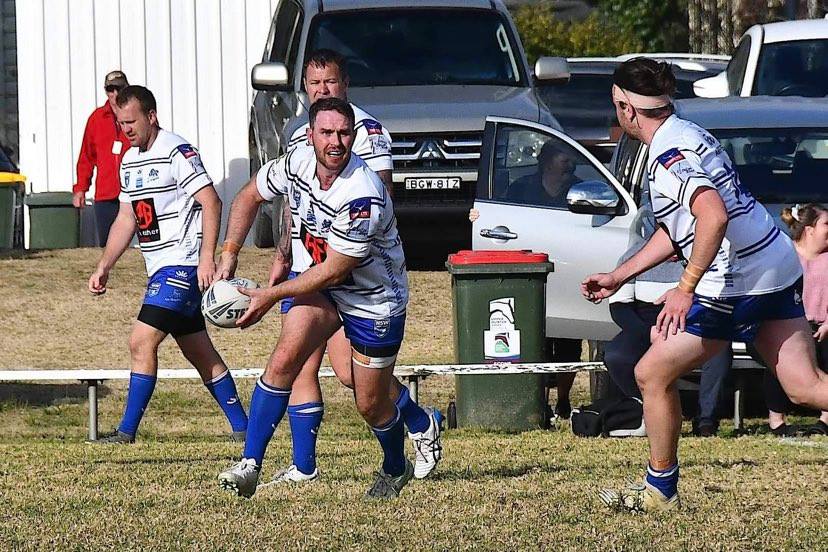 The spotlight continued to shine on the Scone Thoroughbreds on Sunday.

Next season he will remain on the committee and assist Scott Purnell commenced his second stint as senior club president this week.

“I’ve really enjoyed being the president, but it is pretty hard role to juggle with a young family,” he explained.

He will now coach the under-18 side which will feature members from this year’s undefeated line-up.

Hagan previously coached the club at under-13 and under-14 level and played an instrumental role with Group 21’s representative sides which travelled to Melbourne in years’ past.

“I think that is really important we nurture the new crop of Thoroughbreds coming through,” he explained.

“It’s a big thing when they go from the under-16s at junior league level and join the senior league club so we would like to make that transition as smooth as we can.”