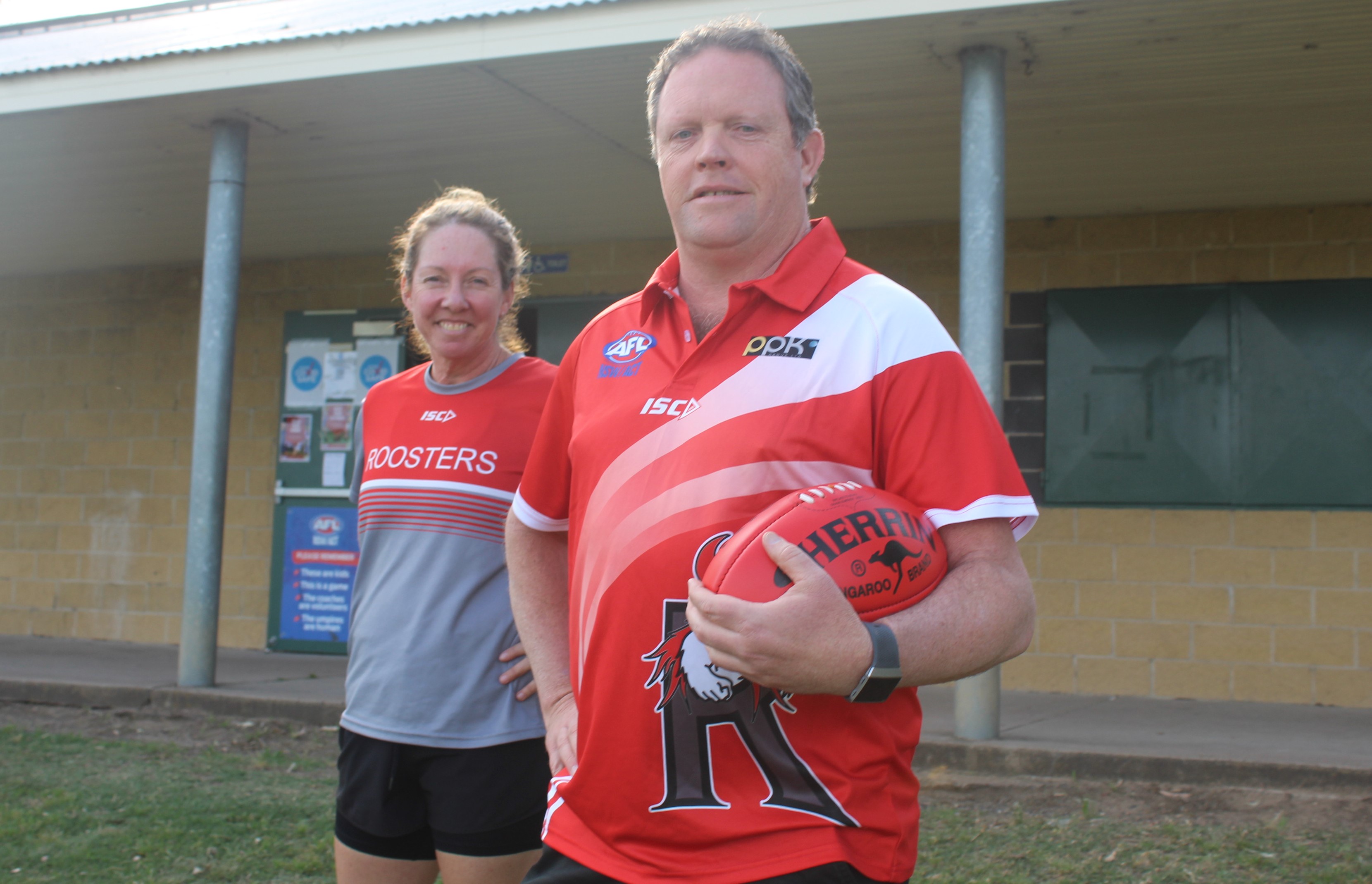 Barton ready to lead the Roosters

Returning Singleton Rooster Neil Barton has been unveiled as the club’s first grade coach ahead of the 2022 AFL Hunter Central Coast season.

Barton, who has spent the past two decades with the Cardiff Hawks, admits he is excited to take on the challenge.

“This is where my footy in NSW started off and I’m feeling really good about coaching this side,” Barton told The Hunter River Times.

“I thought about coaching a few different sides in the Cup but didn’t think I was ready and then after coaching junior reps and doing well there I thought it was time to give it a go.”

This year marks 30 years since the former midfielder last played for the Roosters.

Though he initially played senior football for Moe in Victoria’s Gippsland region, he admits he received a wakeup call when making his Singleton debut against Warners Bay.

“It was my 17th birthday and I was knocked out cold by Dave Metcalfe,” he laughed.

“I don’t remember that, but I do remember my first Singleton coach Wayne Orr yelling at me to get up.”

Barton would enjoy a three-year stint with the Roosters from 1988-91 and was regularly named in his side’s best players across his 50+ games.

He was also invited to Melbourne’s iconic Princess Park by the end of his Singleton tenure to train with (then) AFL club Fitzroy. 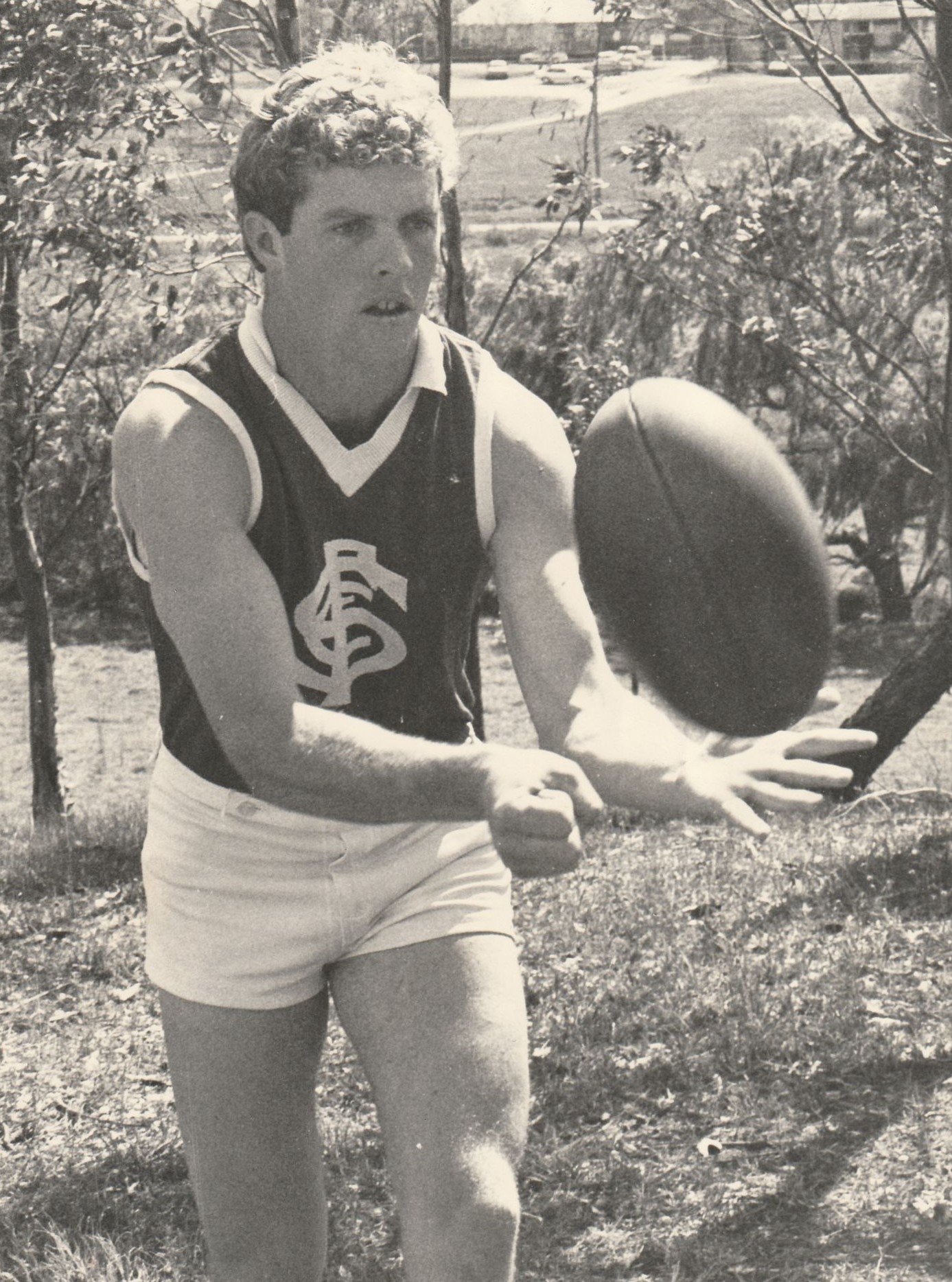 Neil Barton pictured in 1991 ahead of his trial with former AFL club Fitzroy.

He returned to the Hunter region in 1998 and played a further three seasons with the Cardiff Hawks, featuring in the club’s 2000 grand final side (defeated by Terrigal-Avoca), before injury shifted his focus to off field roles.

His list of achievements since then, at both club and representative level, has been endless.

Now he looks forward to embarking on his new chapter at Rose Point Park.

“For the players that haven’t been around for a couple of years, now is the time to come back,” he continued.

“For the others, get everyone that you possibly can down here because it is going to be an exciting year.

“We have as many good players in Singleton as the clubs such as Newcastle City, Terrigal-Avoca and Killarney Vale.

“But if we can get those lower players up and start getting their skillset and the gameplan right then we can top those sides.”

“When I heard on the grapevine that Neil was maybe having a go as a coach I was pretty excited because we have a good rapport,” she revealed. 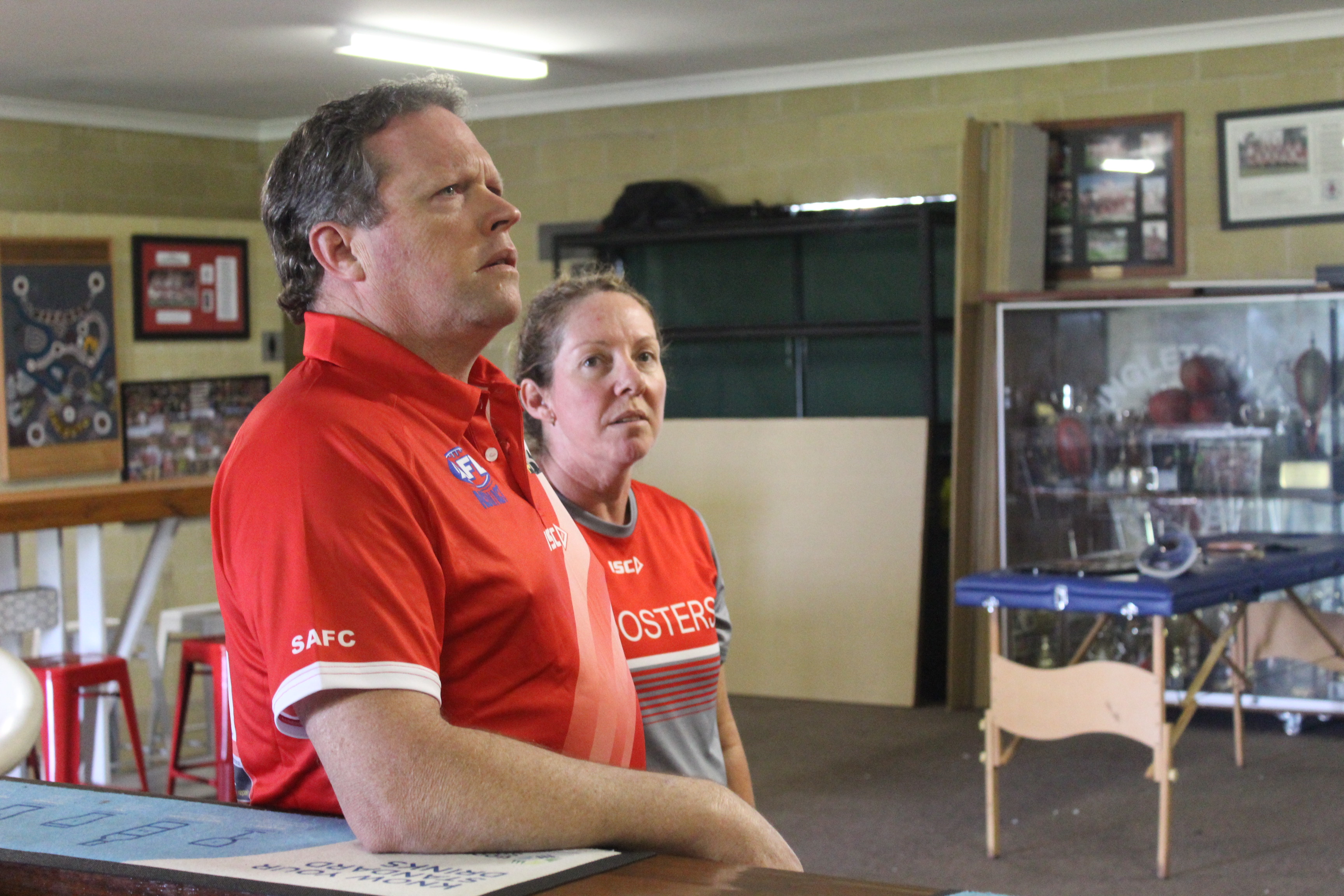 Neil Barton and Nadene McBride pictured moments after his appointment.

The duo will commence a joint pre-season training program for senior players down to under-15 level commencing on Tuesday, November 30.

“Having Nads as a level 3 coach is really going to make a difference as well,” he concluded.

“She will be a good resource to tap into.”