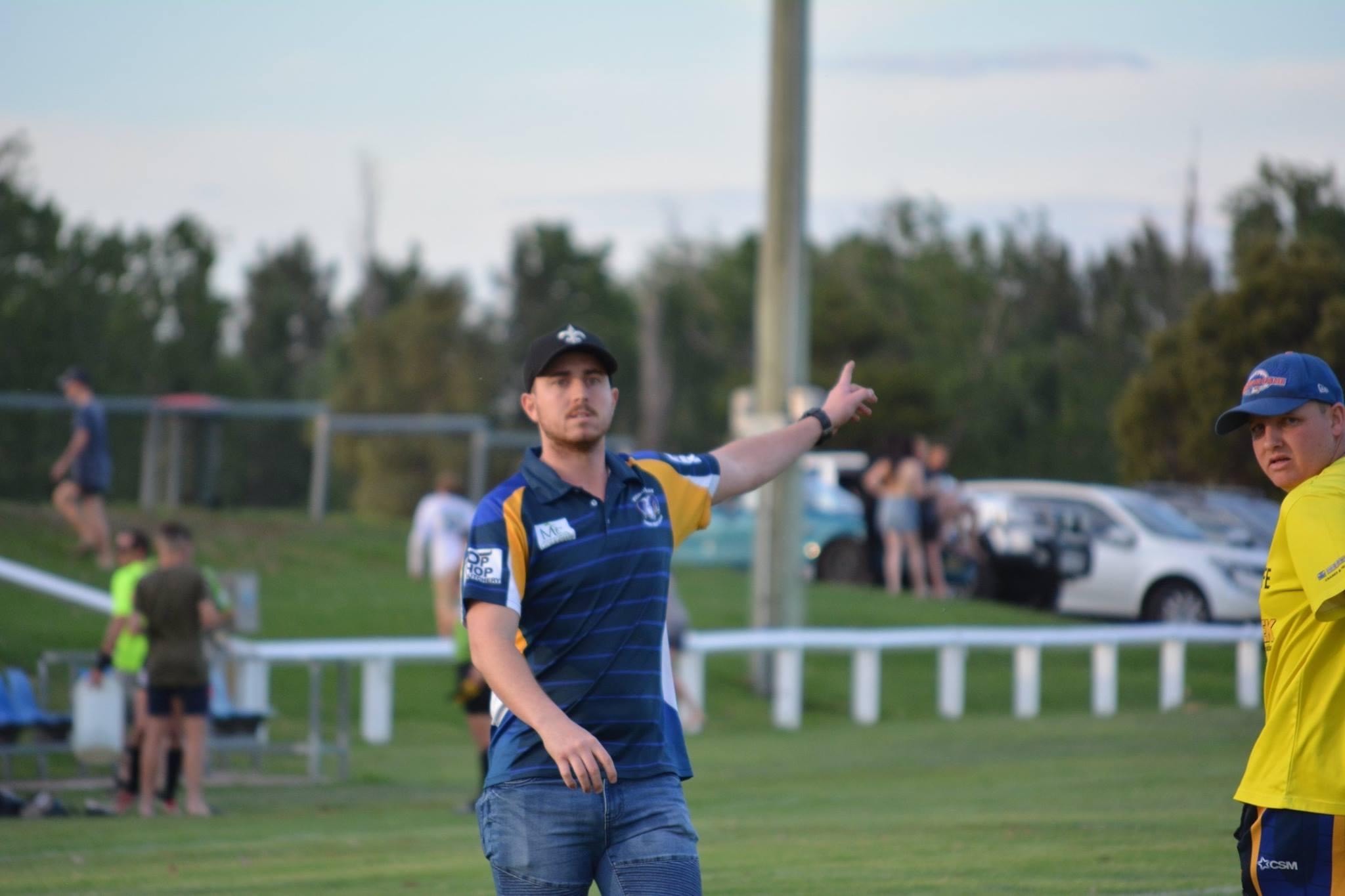 Fox to lead the Rams

After an unsuccessful AGM last month, the proud Group 21 outfit was able to fill committee positions during the extraordinary AGM which was held at the Muswellbrook RSL on Saturday, November 6.

Hayden Fox has stepped up to the role of senior president which was vacated by club legend Kurt Dial (who recently relocated to Lake Macquarie).

To give you an idea of his dedication, Fox has spent almost half his lifetime with the club after joining the club at 15.

A few years later he featured in the club’s 2011 under-18 premiership before going on to coach the Rams’ ladies league tag side to their only title to date.

Need we mention his countless head knocks and ruptured spleen on the field?

“I’ve only ever played for the Muswellbrook Rams and bleed blue and gold,” the incoming president told The Hunter River Times.

Fox, who resides in Maitland, admitted he was sceptical of taking on the role.

However lengthy chats with teammates and club officials convinced him to partake the role.

“I toiled with the idea of it then thought if push comes to shove I’d do it,” he added.

“There is a lot I won’t be changing, if it’s not broken I won’t be fixing it.

“I just hope to drive to bridge that gap with the juniors transitioning through to seniors and getting the community well and truly behind it.”

IN OTHER NEWS Singleton Greyhounds commenced their pre-season training on Tuesday evening and the Greta Branxton Colts have continued to raise funds for club junior Zane Slomka who has been tragically diagnosed with brain cancer.

A ‘B2F’ Level 1 Sport Trainers course will be held at Lone Pine Barracks on November 27-28.

The course is completely free with participants receiving their first aid certificate and national accreditation across the game of rugby league.