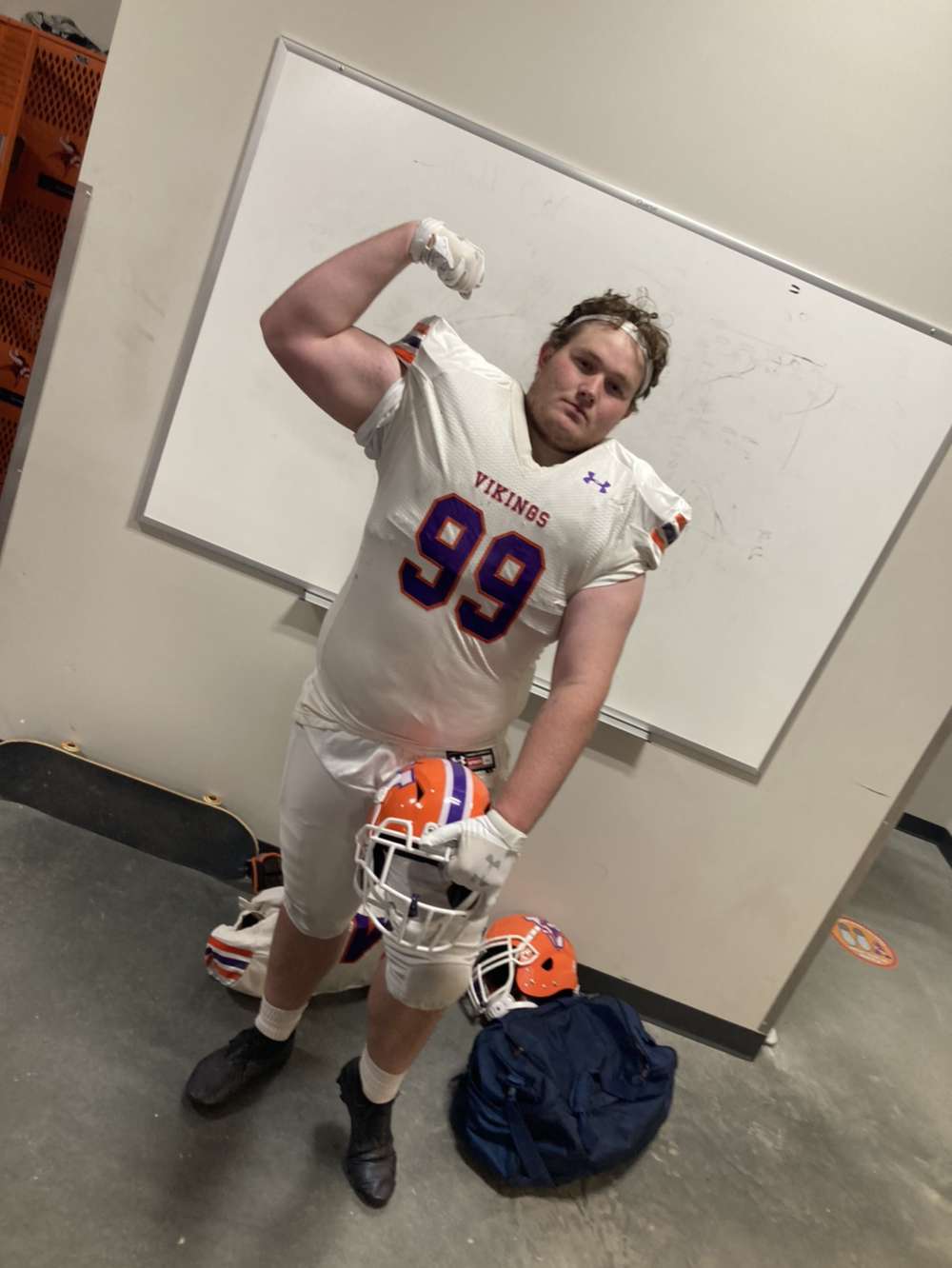 The 18-year-old, who travelled to Missouri Valley College in August, was selected for his school’s Intraclub clash.

This was less than a year after he made his gridiron debut for North Sydney in the Gridiron NSW competition.

“Getting my first taste at College football was really fun,” Flockhart told The Hunter River Times.

“It was an intraclub game between two teams made up of selected Viking players and I was lucky enough to be picked.

“Considering I played against people that have played and grew up around the sport of Gridiron I was pleased with my own performance and I can’t wait till next season to do it for real.”