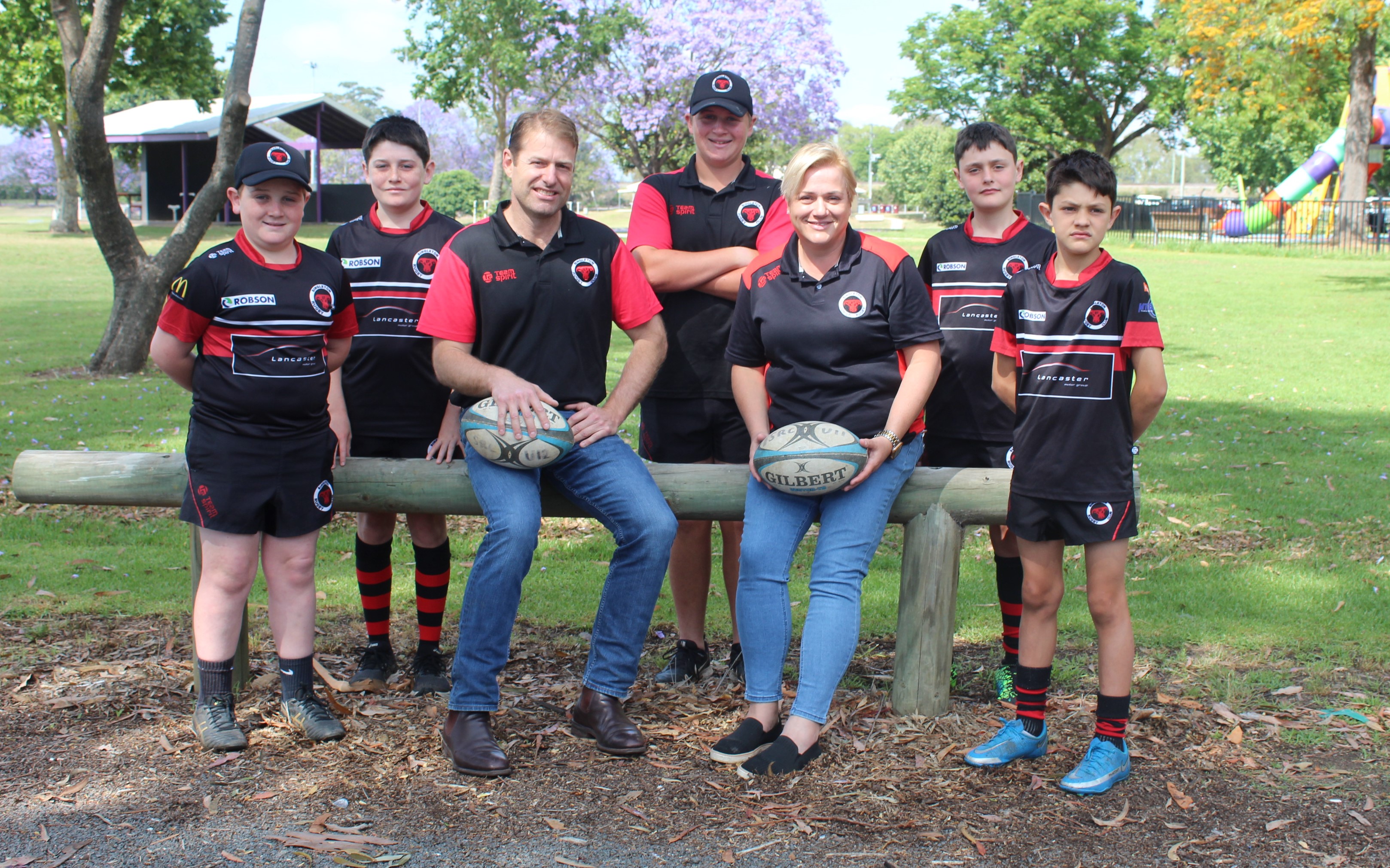 Incoming Singleton Bulls’ junior president David Page is one of many sporting leaders in the Upper Hunter preparing for an exciting 2022 season.

Page was named as the club’s junior president last month and looks forward to a full season of rugby union.

He hopes to see his junior talent enjoy a full season following this year’s cancellation.

“We have our fingers crossed that we will have a solid and complete season coming up which includes finals.”

There were many highlights for the club at junior level from the success of the inaugural girls’ summer rugby competition in February while a total of 22 junior players were selected at representative level in May to play for the Hunter Wildfires, New England or Mid-North Coast squads.

“We are a very family orientated club and what we are doing to maintain that is putting a lot of effort into organising a family fun day to kick off the season,” he explained.

“So, when you come down to rugby it is not just about getting your children playing sport, it is really about the whole family where everyone is involved.”

Page did not make his rugby debut until the age of 15.

However, it did not take long for him to fall in love with the game on account of its team comradery.

The proud Queenslander enjoyed every aspect of his time playing in Mackay and played five seasons for the Singleton Bulls when moving to the Upper Hunter at the age of 30.

Though he claims he was ‘over the hill’ by that stage, it marked the start of his long connection with the Bulls.

“I have a photo of me straight off the field holding my two older boys when they were little,” he reflected.

“I am really proud to see them grow up and put the Bulls’ jerseys on and go out and play in their own right.”

His junior committee has already spent this month filling the vacant roles for coaches and managers across the club’s junior section.

The Bulls are looking forward to welcoming Wallaby, David Campese, for sessions to help develop the club’s junior coaches in 2022.

Outgoing president Dave Foster will also remain on the committee.

“A big thanks to the previous year’s committee for all of their hard work,” he concluded.

“The new committee and I look forward to continuing to grow junior rugby in Singleton.”