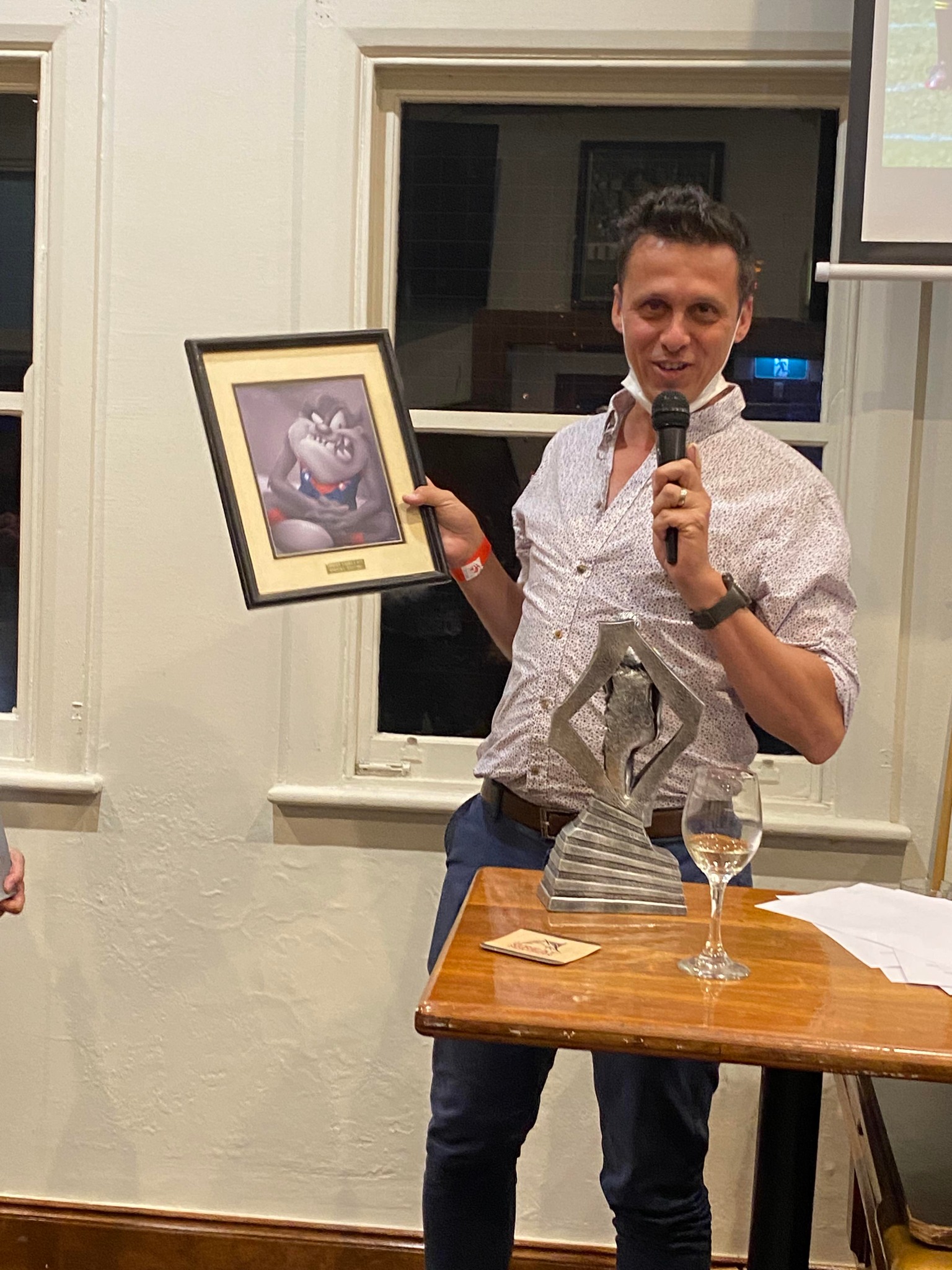 Deacon, who played 51 games for the club, revealed that he and his family were returning to Western Australia.

“I remember when Deacsy first showed up to training with Travis Bates and ahead of our game against Killarney Vale we thought ‘we now have a ruckman’,” Kelly said.

Deacon featured in the club’s most recent men’s premiership in 2016.

That afternoon he dominated the ruck battle against Maitland’s Hayden Taylor to secure the Roosters’ memorable 27-point win.

Off the field, Deacon also served as the Roosters’ vice president and he has continued to help the club behind the scenes since.

“We hope he can come back for the ‘Deacsy extensions’ at the Singleton Roosters,” Kelly added.

Before a teary audience at the Singleton Roosters’ senior club presentation, Deacon said one last farewell.

“We have been called back to the heartland, I have to go I’m sorry but it’s been a lovely club,” Deacon reflected.

“The last two years have been unfortunate in the club’s journey because it’s on an upwards trajectory (it has just had to stall a bit like we all have).

“Next year the club is in great stead to go upwards and onwards.”