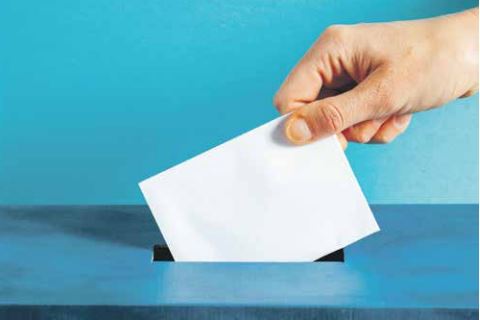 Sue Moore is leading the count in the Mayoral Election in Singleton.

Only 5,899 of the potential 17,080 votes have been counted so it is still early days.  Postal votes have until December 17 to be received by the Electoral Commission so it could be some time before the formal result is announces.

At this stage, Mrs Moore is ahead in the mayoral vote  with 2118 from the initial first preference votes.  Tony Jarrett is on 1372, Danny Thompson on 1355 and Belinda Charlton on 785.

(nine to be elected)

Twelve councillors to be elected for Muswellbrook Council.

A potential 10,279 to be counted of which 4033 initial first preference votes gave the following results.  Nine councillors will be elected for Upper Hunter Shire Council.

FIGURES WILL BE UPDATED TUESDAY MORNING AS COUNTING CONTINUES