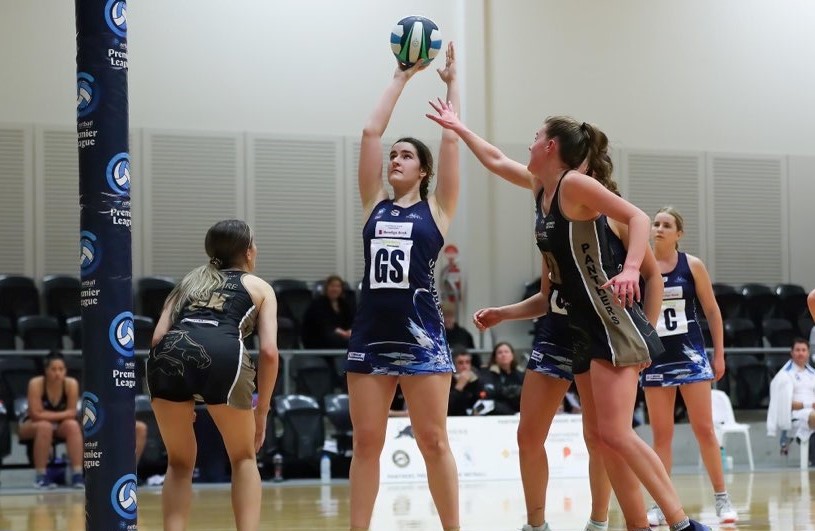 One step at a time for Swifts Academy star

Claire Kowald has never had a specific goal in netball.

The prolific goal-shooter has always tried to give it her all in each of her games.

That’s been the case since her first ever game back in 2010 at the tender age of seven.

Fast forward to the past week and the 19-year-old’s hard work has paid off with her addition into the QBE NSW Swifts Academy.

“This is a huge opportunity,” Kowald told The Hunter River Times.

“I suppose I always try to get to the next level above by going one step at a time and I feel like you can now see that in my pathway.”

Branxton’s Tarsha Hawley featured in the academy the past two seasons however Kowald’s inclusion marks the first time a Singleton netballer has featured in the coveted squad.

Though this year’s members were unable to complete personal trials, the talented shooter still submitted her online expression of interest.

“I was at home when I got the phone call,” she reflected.

“Lenore Blades (academy head coach) gave me the news and I wasn’t expecting that.

“Because I’ve moved to Newcastle I then rang my family back in Singleton so I called my mum straight away and I was on the phone for about an hour because I was just so overwhelmed.”

Kowald commenced her netball journey with her Singleton Public School teammates more than a decade earlier when playing in a social side coached by her mother Andrea.

Mixing between goal-shooter and goal-attack, she went on to represent Singleton from 11s to 14s before moving to Charlestown to play in higher divisions.

A successful stint for Hunter in the Metro league then saw her talent identified by Manly Warringah Sapphires coach Virginia Welsh.

She has since played two seasons for the NSW Premier League club and was selected as co-vice captain of the 23s squad for 2021.

However, she will always be a Singleton girl and has strengthened her Hunter connection when coaching in Samantha Poolman’s Aspire program in Newcastle.

“I really loved the Singleton environment, so I umpired on weekends and even coached a young team with my sister (Julia) right before I moved to Charlestown,” she explained.