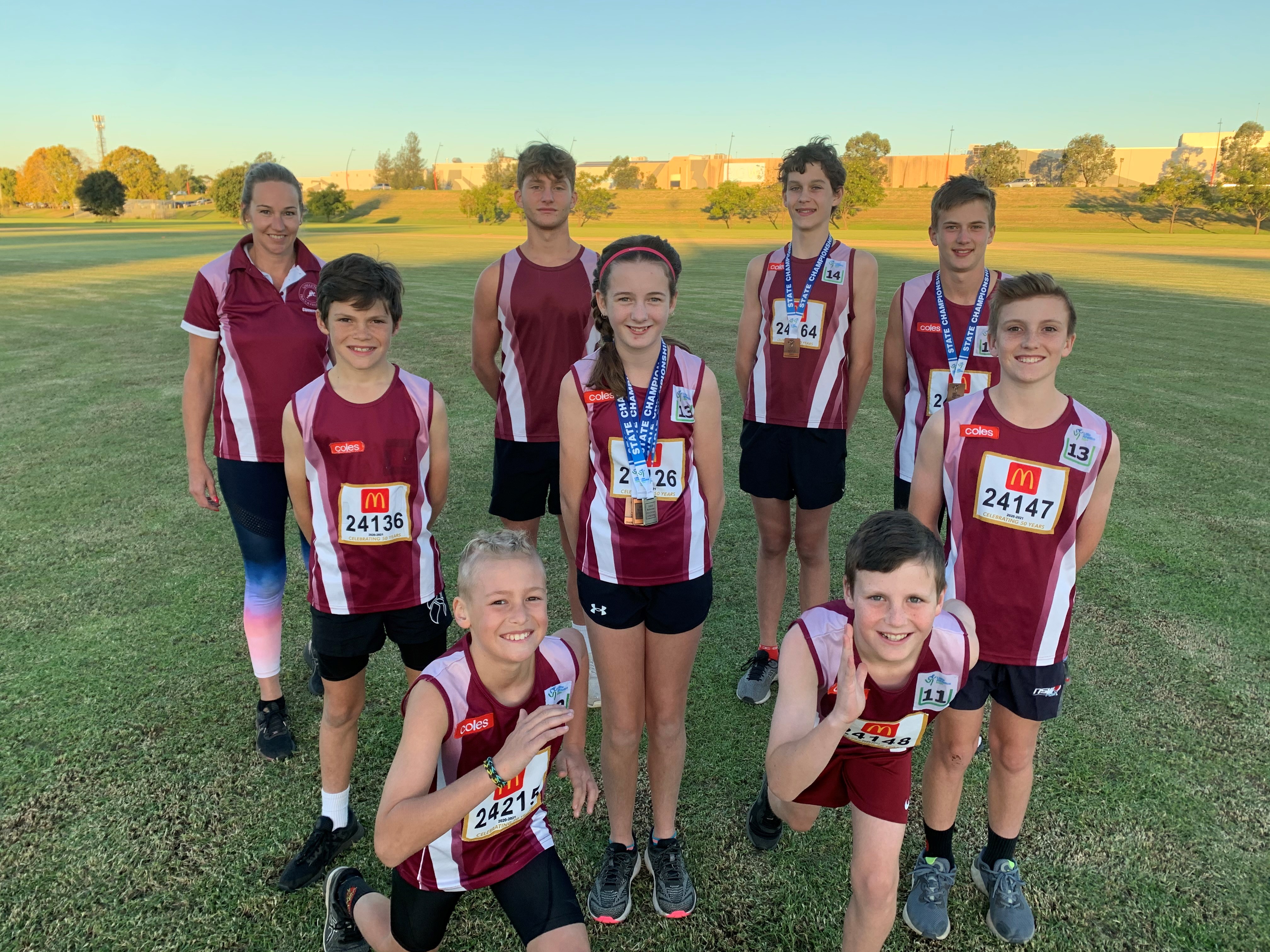 It was a calm spring afternoon.

Singleton’s Hilary Kennedy was sitting at home after a long day’s work when she received a surprise social media notification.

The Singleton Track and Field Club president had just been informed her club was named as the Little Athletics NSW Regional Centre of the Year.

“I shared it straight to my committee members and everyone has been really happy since.”

Kennedy, who has balanced her duties as club coach and president, did not expect the club to receive the top nod when nominated alongside Wauchope, Kurrajong Bilpin and Lake Illawarra in August.

Since the nomination, the club has also made use of its new Long Jump pitt at Cook Park.

“I think given all these exciting things happening at the club it’s a really good start to our new chapter of Singleton Athletics,” she added.

“Hopefully we can complete our move to Cook 5 next year and, with any luck, we’ll hopefully have enough infrastructure to be able to compete there on a weekly basis.”

The Singleton Track and Field Club will return to Alroy Park this Tuesday, December 7.

Kennedy has confirmed the club is keen to get back and reconnected as a club.

“This summer we want to have heaps of fun and enjoy the opportunity that we have to be able to be back together,” she concluded.