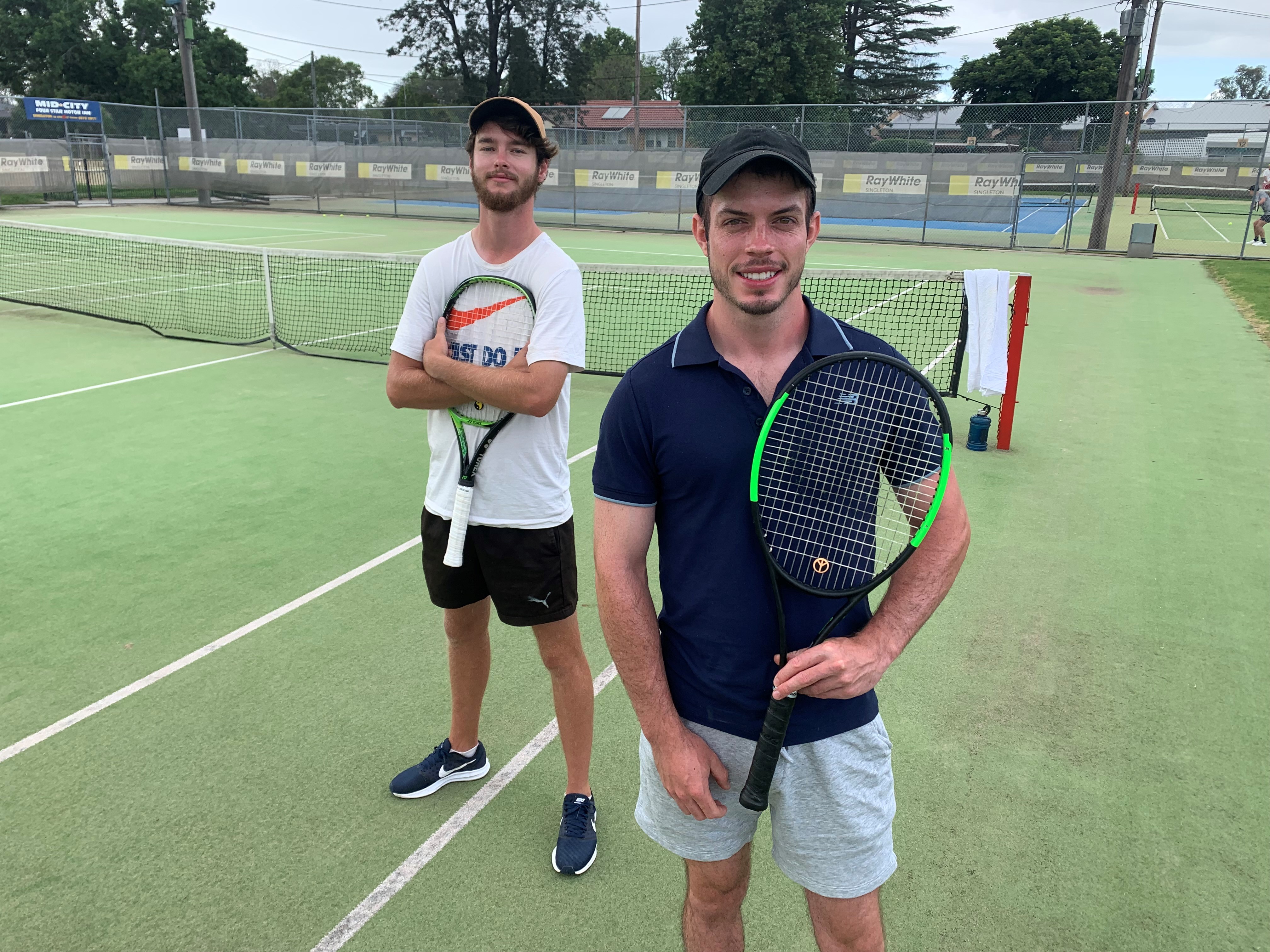 Not even the recent rainfall could delay the Howe Park Tennis Club championships for 2021.

The 24-year-old fell short in the second set and trailed Ryan 3-1 in the final set before storming home for his first title. “I haven’t won one of these before,” Mathews told The Hunter River Times.

“I’ve made the final twice against Gary Brenton and now its third time lucky.”

“In our round robin Mitch beat me 6-4 and so there was a good comeback in the final,” he explained.

“It feels good knowing that I now have a championship under my belt, it means I can play at that level and win.”