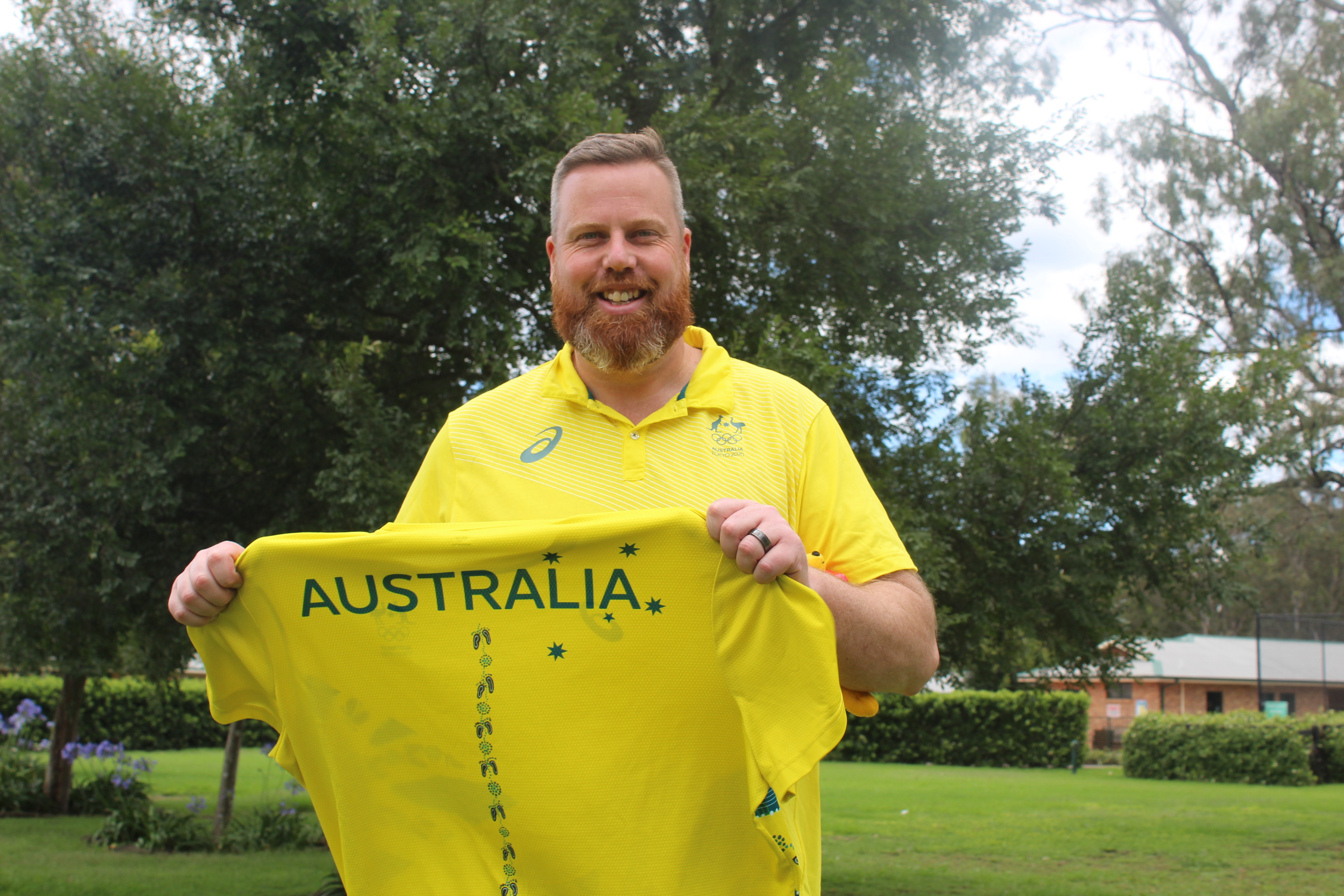 Many local sporting talents shared their inspirational stories with our readers in 2021.

However not many could say they participated in the Tokyo Olympic Games.

The 39-year-old shooter had the honour of representing Australia in his fifth Olympic campaign and featured in two events.

Repacholi finished 30th in the 10m Air Pistol event. His final score of 568 was the best by any Australian since his own result 575-point effort at the 2012 London Games.

He was denied a fifth consecutive 50m Air Pistol campaign after it was one of three men’s shooting events replaced by mixed disciplines.

Ironically, this worked out for the best when he joined forces with Dina Aspandiyarova in the mixed 10m Air Pistol event and finished equal sixth.

It was the closest he had come to an Olympic medal.

“The first event I was disappointed with the results because I had 16 or 17 shots that missed out on the ten ring by a hair’s width,” Repacholi told The Hunter River Times.

“The next day, the same process and these shots were right and we finished sixth.”

Almost six months later, Repacholi admits he is still disappointed to miss out on a podium finish as he waited to add a maiden Olympic title to add to his three gold medals from the Commonwealth Games.

Yet he is now in a launching position to become just the fifth Australian (behind equestrian rider Roy Hoff, sailor Colin Beashal, rower James Tompkins and shooter Russell Mark) to participate in a sixth Summer Olympics if he continues in 2024.

“I still don’t know if I am finished,” he continued.

“I was definitely going forward to Paris no matter what but now some things have changed in my life and I don’t know if it is fair on the girls or my wife yet.

“I am disappointed after five attempts I haven’t had the success that I wanted but this Olympics is the only one where I can be content looking back and say this is the one where I did give it everything.”

He and his fellow 11,655 Olympians brought us joy in 2021 during a time when many of us were forced to stay at home due to covid.

Singleton swimming immortal Kevin Hallett, who represented Australia at the 1948 London Games, shared his joy for the Australian team with our readers when interviewed from his Scone home in August. He passed away two months later at the age of 91.

The Olympics were also viewed by Repacholi’s teammates from the Cessnock Pistol Club, Pokolbin Reds (rugby union) and his local basketball teams from Singleton and Maitland.

They would agree, we were all proud of how he represented the Hunter community from start to finish.

“Roughly only 400 people get to be an Olympian for Australia (every four years) and anytime you get to put the green and gold on its an amazing feeling,” he concluded.

“The best thing about this Olympics was that it was a one-hour difference in time zone from Australia and most people were working from home, so it was the most viewed Olympics ever.”