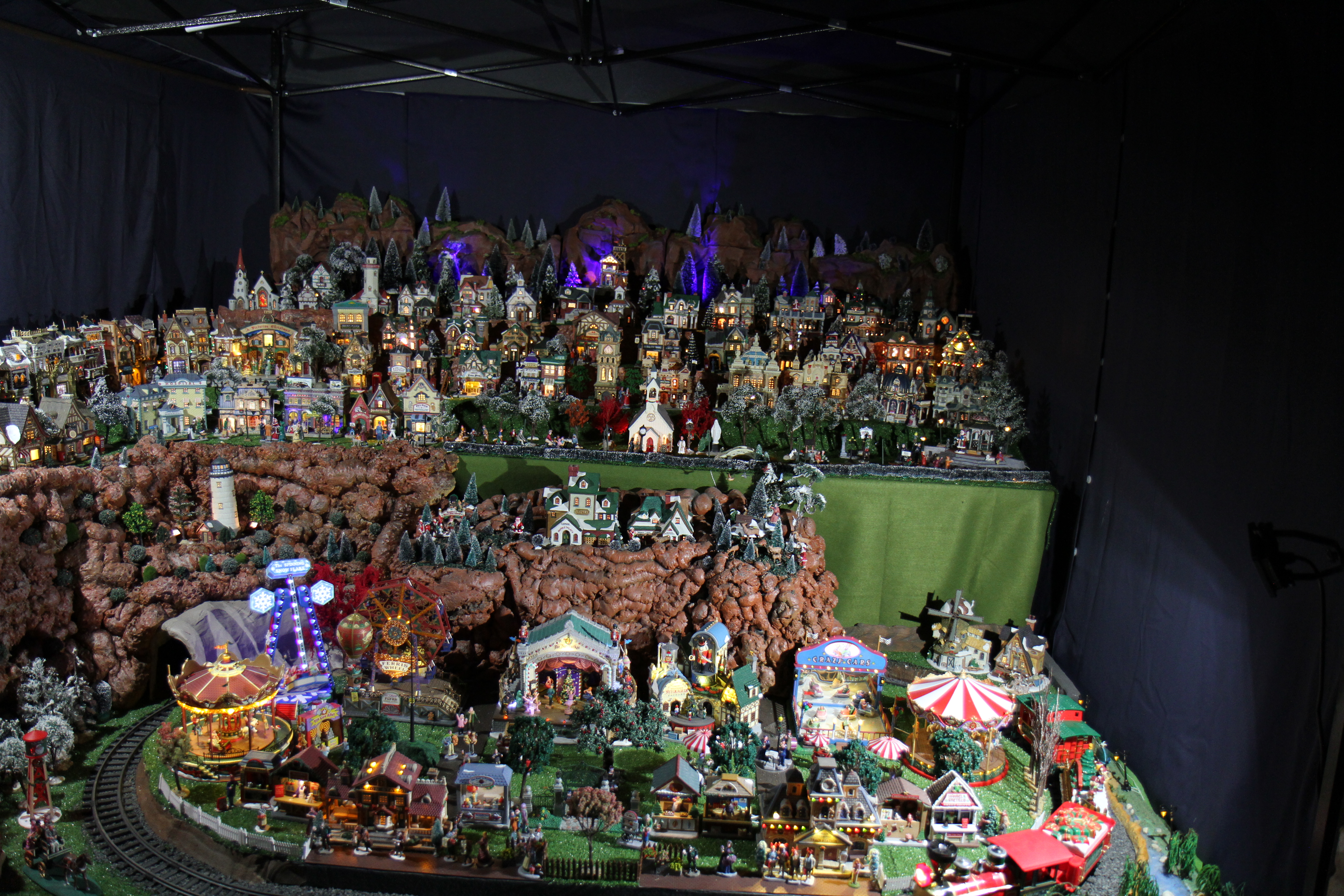 There are few streets across the region that don’t have at least one house decked out in Christmas lights as excitement for the festive season builds.

From inflatables on the balcony, lights on the gutters and cut-outs in trees, you don’t have to be a kids to appreciate the effort some people put not their decorations.

There is a house on Ironbark Road in Muswellbrook that has a special set-up that for only the second year is delighting both the young and young at heart.

Bazil Wilcher has been working on his Santa’s village model train set for around 20 years and every year it gets bigger and bigger.

“I brought a couple of collections off a couple of people so it boosted the collection I already had and I just thought with what I had it was worthwhile opening it up to everyone and seeing what kind of response I got to it,” he said.

“Last year I had 305 people come up and look at it, this year at the moment I’ve got around 60 people but that is only over about five nights.”

The weather will no doubt be a factor in the slow start, but if the cars pulling up as we left on Friday night were anything to go by there are plenty of people making up for lost time.

Bazil started setting up this year’s display back in May, but he admits there may be some weeks where he doesn’t touch it at all.

There are 80 houses that make up the display, as well as a range of figurines and landscaping features to bring the village to life.

His personal preference is the older porcelain pieces, rather than new models that are made of plastic moving parts.

Bazil also has an eye-catching lights and cut-out display in his yard, completing the festive display.

“If I got one person to come up and enjoy the whole thing, that makes it worthwhile,” he concluded.

“The kids eyes light up when they walk around the corner here, because they never really know what to expect.”