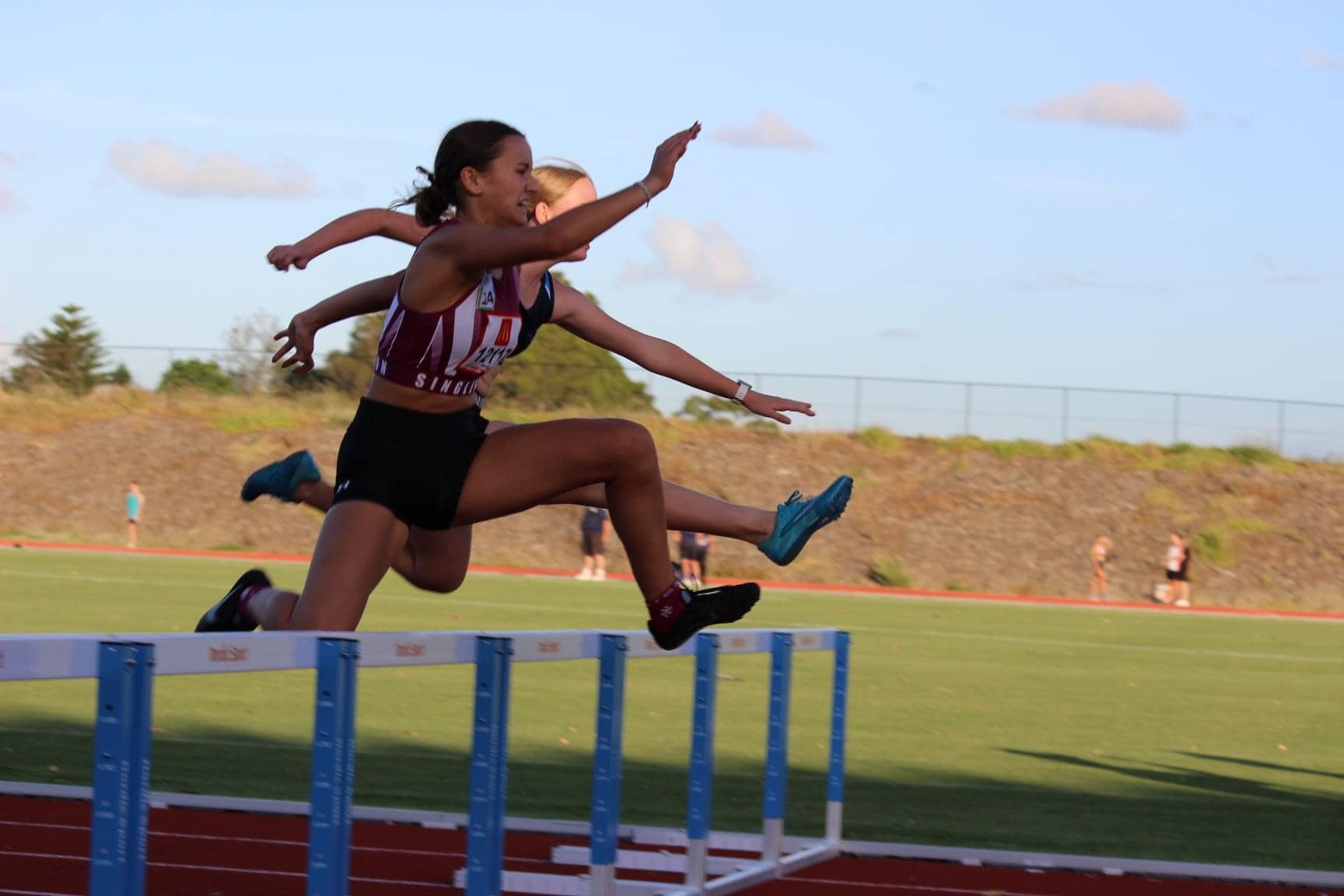 Hundreds of athletes made their way to Maitland last week for the 2022 Athletics NSW Country Championships.

Despite the calibre of visiting talent, Singleton trio Xavier Hicks, Jordie Brown and Ella Northey all returned to the Upper Hunter with medals to their name.

Hicks collected a gold medal in the Boys Long Jump event on Sunday with a leap of 4.08m proving too good for Gosford’s Cooper Manser (3.83m) and Edgeworth’s Tyler Cousis (3.76m).

The speedster also added another two podium finishes at 11 Boys level to finish the weekend with three medals.

The following day the two locals competed for the 200m crown. Stewart’s time of 28.99 would just be enough for the gold while Hicks’ 30.46 secured a second silver medal.

Popular athlete Jordie Brown also starred for Singleton with a silver medal in the under-18 110m Hurdles final (.04 seconds behind Oberon’s Joshua Kalozi) and a bronze in the 100m final, only .10 seconds behind the winner (Raymond Terrace’s Cody Hancock).

MEANWHILE Ella Northey also impressed those before her when competing in the 200m hurdles final.

The teenager celebrated the gold medal victory with a time of 39.01.

Singleton Track and Field Club head coach and club president Hilary Kennedy also revealed she was proud of her result after her stringent training program.

“One of my favourite things about Ella is she is a quiet achiever, she is not a show pony,” Kennedy explained.

“She accepts constructive criticism and moves forward which is a good skill, you can’t teach that.”

Kennedy describes Northey as a very capable athlete and good role model to have around the club.

“I also want to congratulate Xavier and Jordie on their achievements as well.”