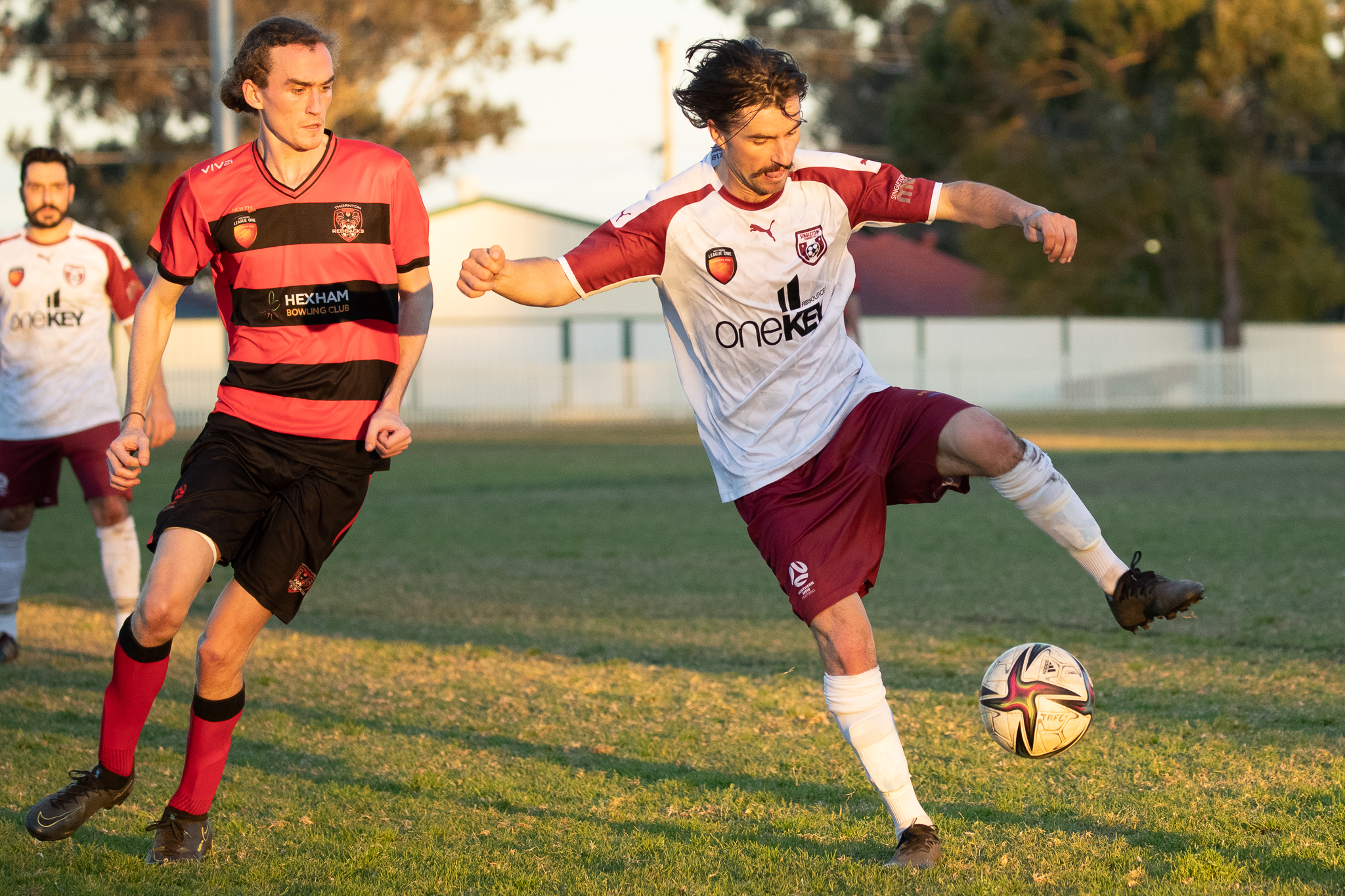 The 2021 Northern League One season may have been dampened by its late cancellation.

Yet there were smiles around the Singleton Strikers’ camp.

The club’s first grade line-up proved there was no championship hangover with an impressive 10-2-6 record.

And the return of Jackson Cox (from injury) was recognised after the 27-year-old won the club’s first grade best and fairest, players’ player and club player of the year award at last month’s virtual club presentation.

“Jackson bleeds maroon and his recognition proves he is a fantastic guy, an awesome player and a legend of the Singleton Football Club and the town of Singleton.

“He gives up his time off the field not only as the club’s registrar and committee member but he is also the first one to put his hand up for fundraiser events or to assist with building repairs down at Howe Park.”

The virtual presentation was concluded by an envelope reveal for the Club Person of the Year title.

Only the recipient was surprised by the result.

“I don’t know what to say really, it is a tremendous honour to join the past winners who have given years to the club,” Dunn concluded.

“I guess people ask you why you do it, at times it can be tough but I am lucky because I am surrounded by good people and the culture of the players is exceptional.”

Player of the Year – Jackson Cox