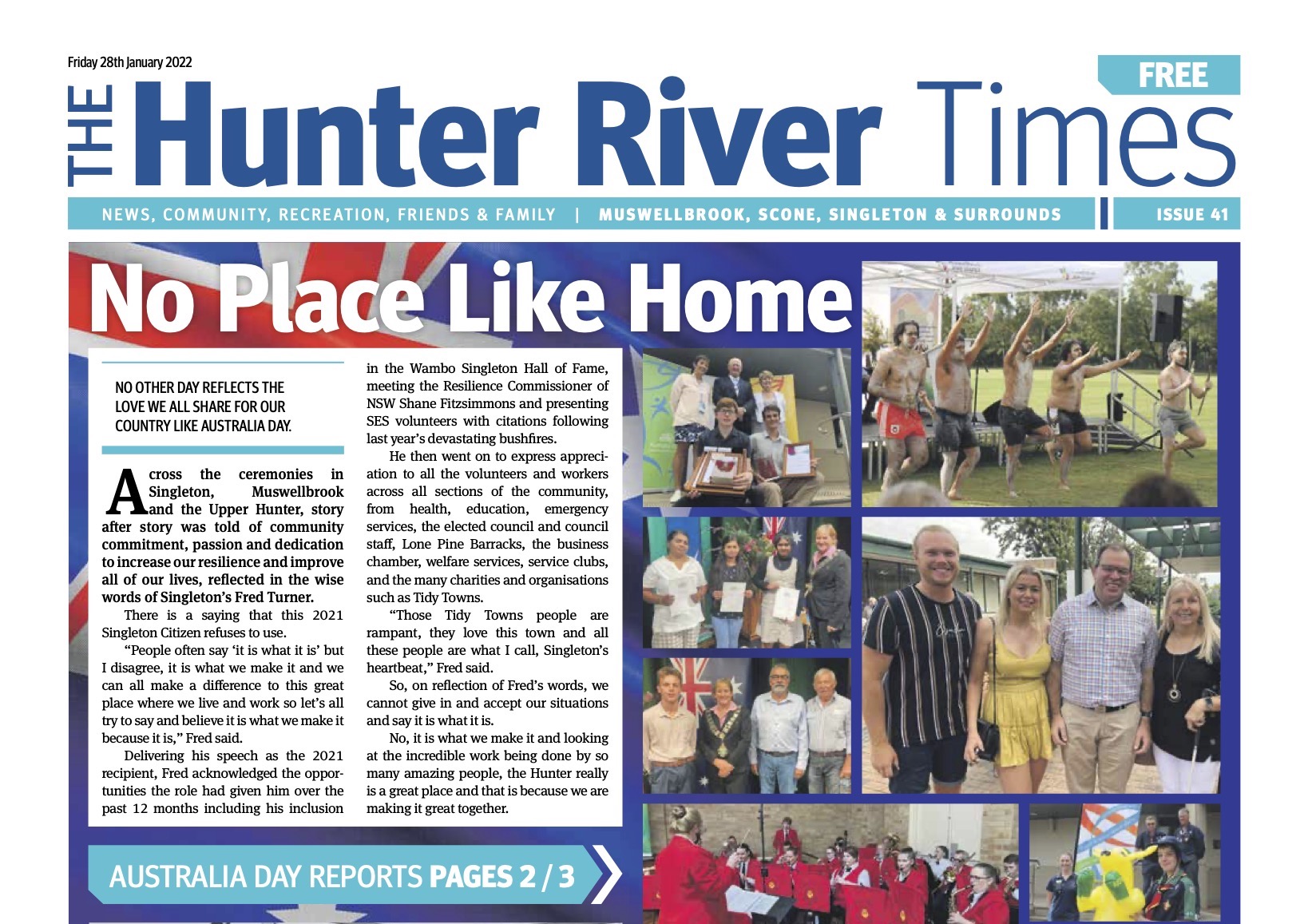 A failure in the iVote system at the December 4 local government election has left Singleton and two other local government areas in New South Wales with too many questions than answers and certainly no election result.

While the declared councillors are to continue their role for now, potentially residents eligible to vote in Singleton may be heading back to the voting venues.

One minute the elected councillors are celebrating their election success and the next, all candidates receive news they may be called as a witness in Supreme Court proceedings looking into the validation of the iVote system.

According to court documents, there were 55 people in the Singleton Local Government Area who had applied to make an iVote had their applications accepted but when it came to voting they could not log on to the website.

The NSW Electoral Commission determined that it could have impacted the results along with that of Kempsey Council and one ward within the City of Shellharbour Council.  It should be noted that this determination does not impact the election of Singleton Mayor Sue Moore, only that of the other election candidates.

The NSW Electoral Commission has referred the decision to the Supreme Court for direction and the outcome should be more clear when the matter returns to court on February 4.

So, what are the potential implications?

The Supreme Court Judge may rule that given it is a shorter council term, that the status quo should continue but the Judge predominantly has to determine if the Singleton election was fair and given the documentation of the process, 55 people could not vote and this may well have altered the result.  Is it fair, probably not.

Questions include the issue of cost.  Each council pays the costs of holding their elections and the 2021 election saw Muswellbrook, Upper Hunter and Singleton Councils share that cost with a combined returning office and officer and staff based out of Muswellbrook.

Should Singleton Council, through no fault of their own, have to hold another election and, given the situation should Singleton have to pay the cost?

What happens to caretaker mode, the period during which councils are unable to make significant decisions leading up to an election?  Caretaker mode in New South Wales is traditionally four weeks and to do this a second time in six months certainly ties the hands of the elected council and council as an organisation.

The cost of the proceedings is also questioned.  Should Singleton Council have to make a contribution to the court?  Given this entire process has been completely out of the hands of responsibility of Singleton Council, it would be fair to suggest they should not have to pay one cent.

Our thoughts are with the candidates.  The public has a right to know the voting system can be trusted and it is clear that this time it hasn’t been fair.

The iVote system did not work for Singleton and this is clear.  The repercussions will be watched very closely as this is very much unchartered waters.

Let’s just hope that the elected council can move forward and have the capacity to do what they need for the community without a prolonged and much unwanted court process.

Bring on February 4 but something tells us, this won’t be over any time soon.