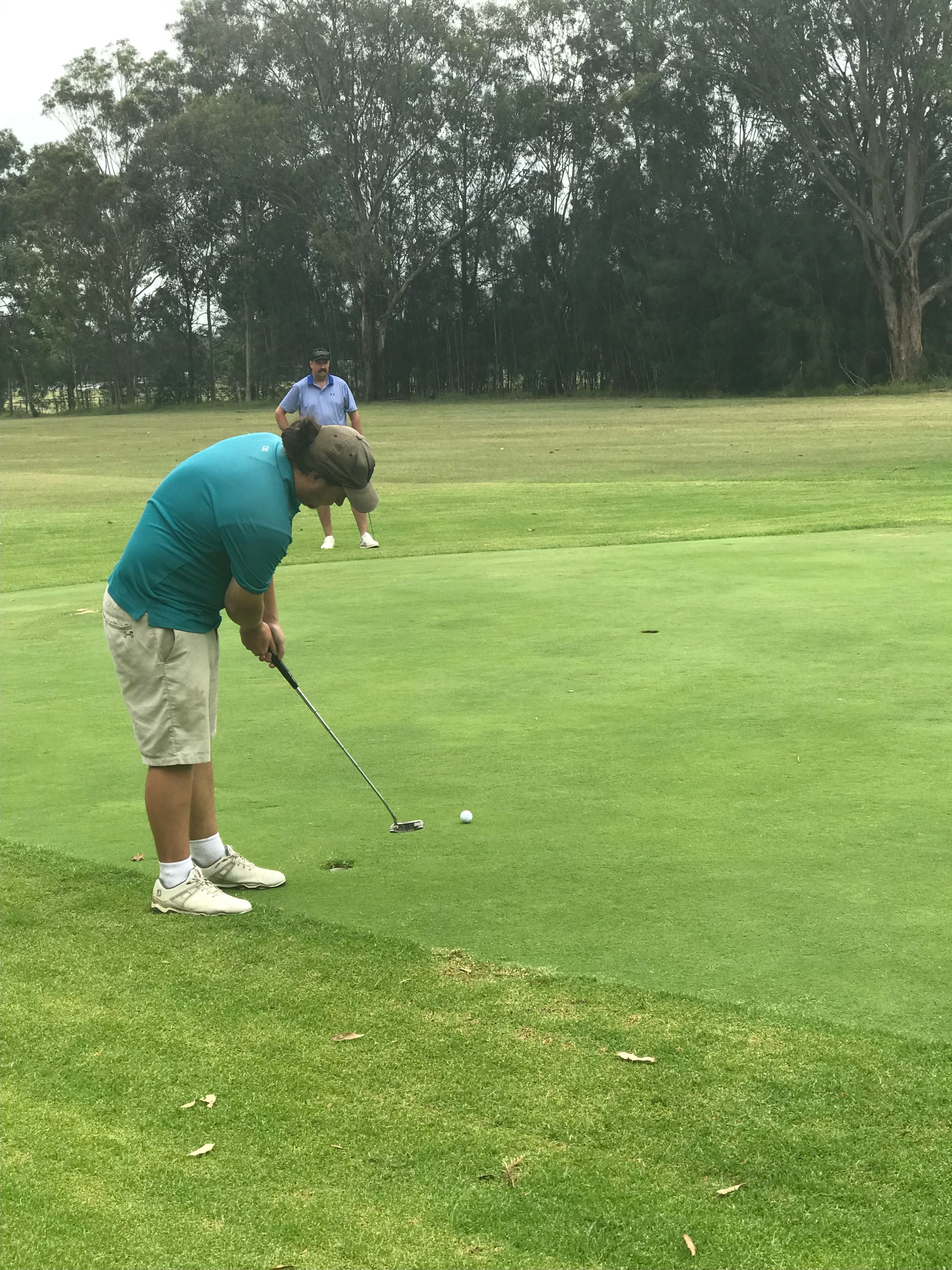 There was a sense of relief for Joshua Tracey this month.

He admitted this success trumped his first crown from 2017.

“It would have been nice to win a few more, I had a couple of missed chances and runner up finishes in between these two,” he recalled.

“The first one was obviously pretty cool but this second one was relieving because I had so many close calls.”

Tracey, who turned 24 in December, watched on as a kid when his father Michael placed on countless occasions.

“When I was growing up Mark Hale was winning them all the time and my dad was coming second every year,” he continued.

“So, it is pretty nice to get a few under my belt now.

We asked Joshua if he could match Hale’s amazing tally.

“Give me 20 years and we will talk then,” he playfully concluded.