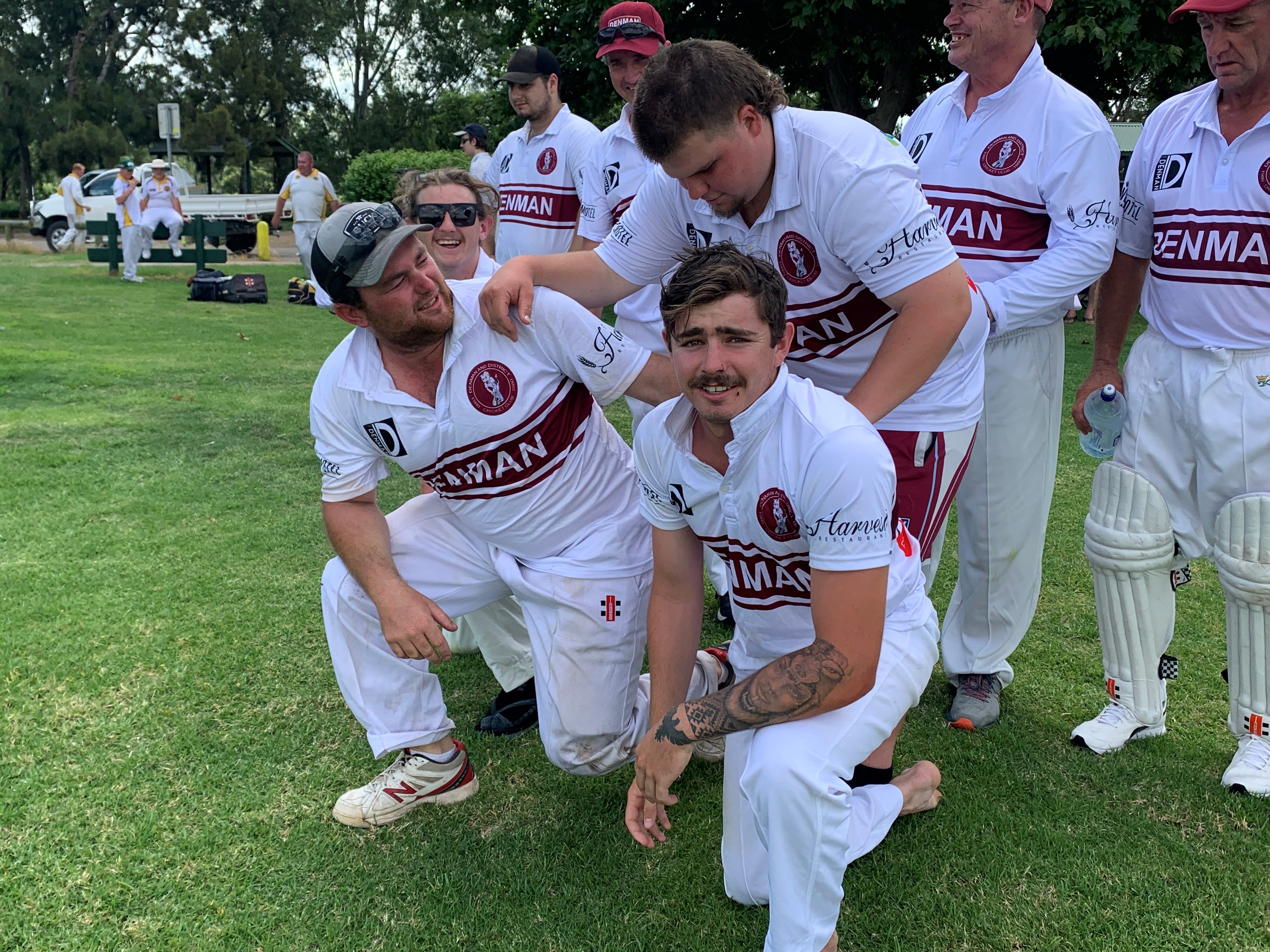 Denman’s hopes for back to back glory

What is better than a Denman premiership victory?

The answer for most fans in 2022 would be a premiership double.

And the opportunity has arrived after the Devils qualified for this year’s Singleton District Cricket Association’s second grade T20 decider.

Denman White will playoff against JPC Gold before a home audience at the recently named Alan Mills Oval.

Last year, the late Alan Mills watched on at Singleton’s Cook Park 5 when his club celebrated a T20 second grade premiership victory against PCH in a nailbiting decider.

“It’s not very often you get a spinner to bowl the last over so there was a bit of nerves but we got there in the end; that’s the main thing,” Jackson Ball told The Hunter River Times.

“It makes the game only that much better when you get the last wicket and catch.”