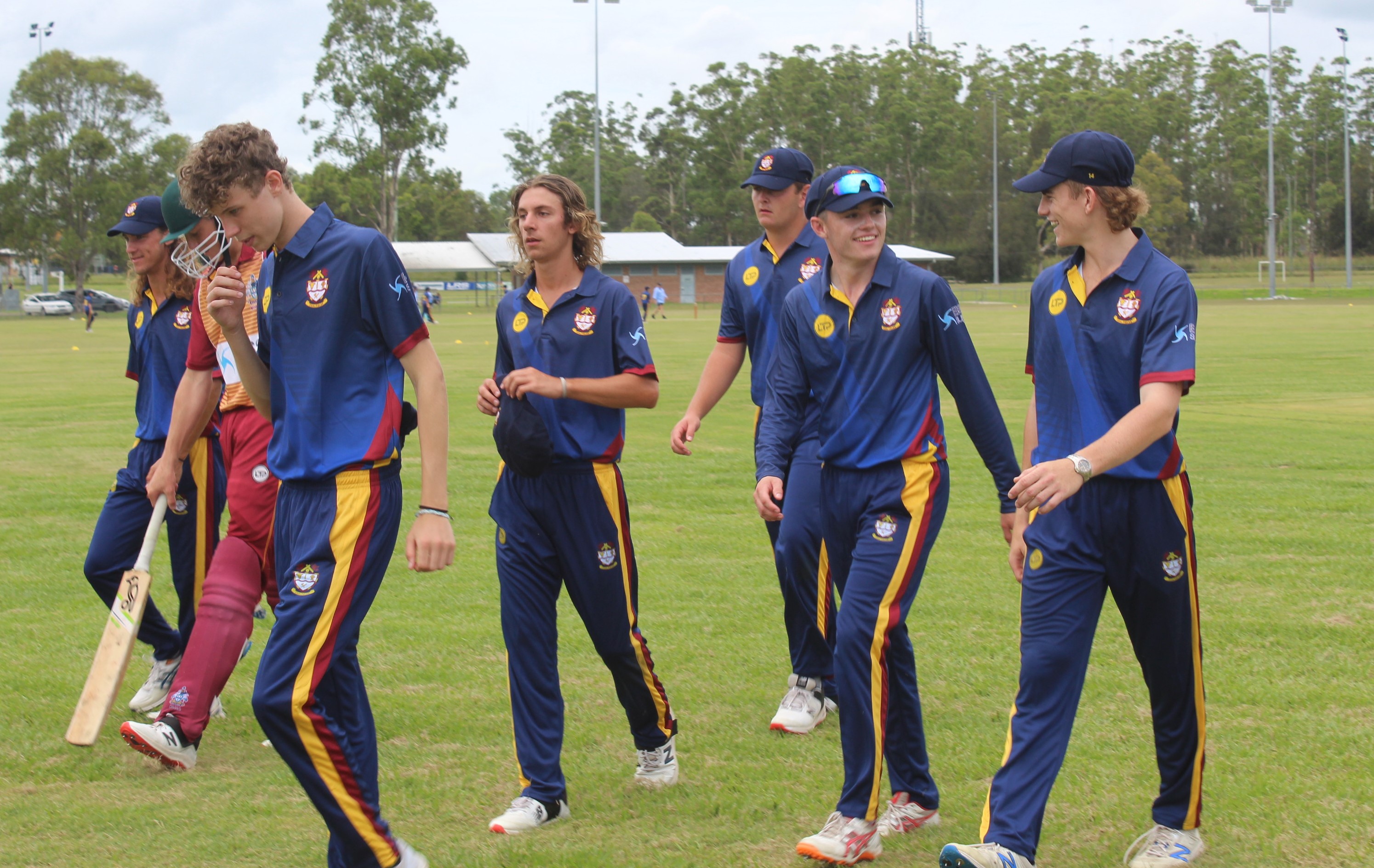 Juniors pipped in final round

The Coalfields’ under-17 side was unable to qualify for the final of the Col Dent Shield.

Yet there were still many highlights across the summer.

The Coalfields (made up of talent from Singleton, Cessnock and Upper Hunter) stormed up the ladder thanks to impressive victories over Narrabri and Namoi to open the season.

Alex Stafa proved impressive when scoring 151no in the opening clash.

The campaign came to an end in the final round, falling short to eventual grand finalist Maitland Maroon at Branxton.

The result marked Stafa’s final junior match in a career which saw him become Singleton’s first New South Wales PSSA Boys Cricket team member since 1990 (and many more honours in the five years since).

He will now focus on his senior career with Newcastle University.