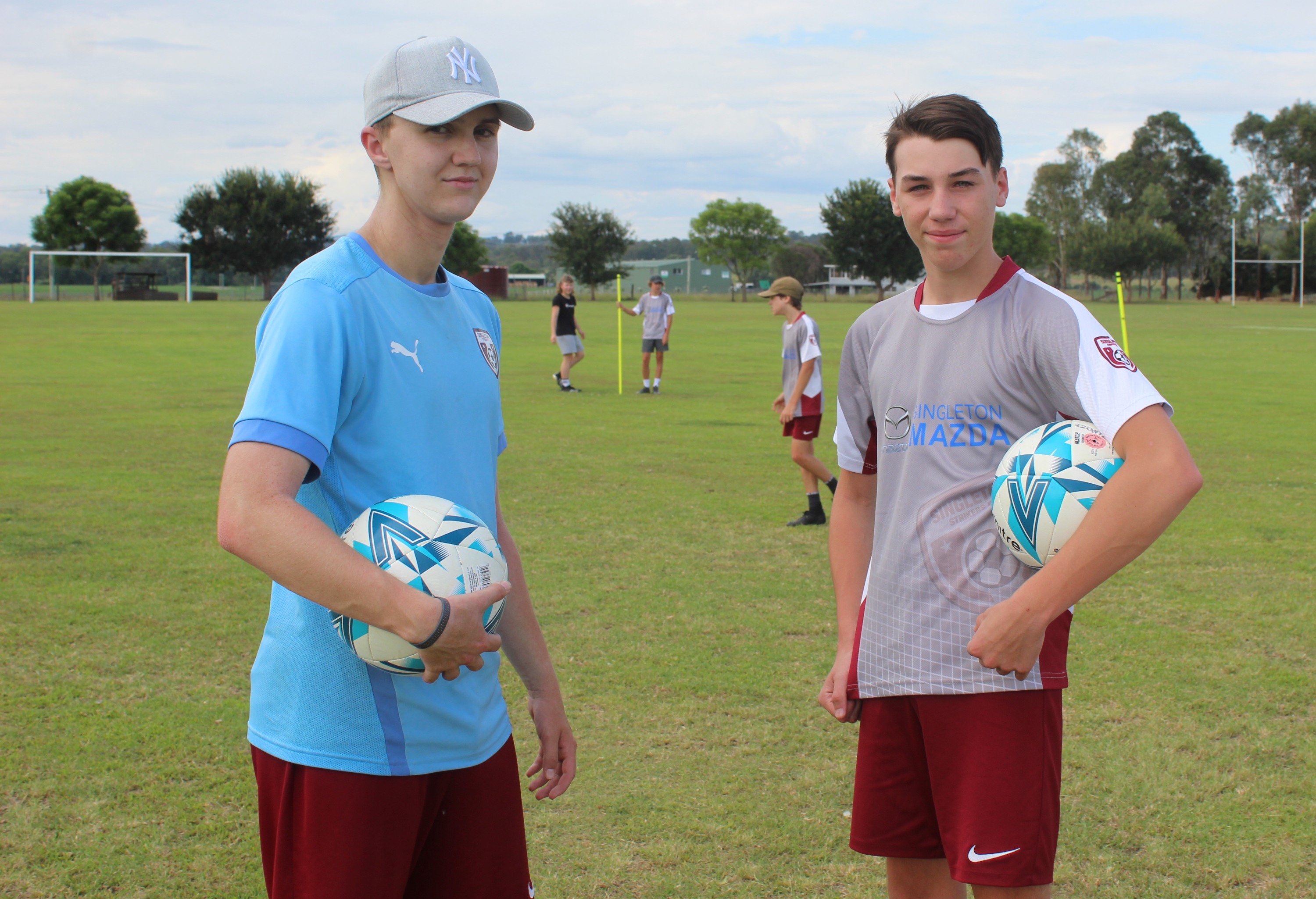 Strikers in search of junior talent

Singleton Strikers’ junior mentor Will Moriarty is a man on a mission.

As many junior football talents make a slow return to the training track, the young leader has already invested countless hours into his under-15 line-up.

He has been spotted supervising as many as 25 junior talents with the club’s under-14 squad also training alongside his team at St Catherine’s Catholic College in recent weeks.

However even this impressive number will not be enough for the Strikers to compete against the best junior talents in Newcastle’s Northern League One premier competition.

“The 15s are looking like a good side, I am happy with how they are coming along,” Moriarty explained.

Moriarty was appointed as a coach midway through the year and saw plenty of improvement on and off the pitch.

He hopes their rise will continue when the Strikers return to the under-15 competition after a short hiatus.

“We have players from Singleton, Kurri Kurri, Scone and Muswellbrook, you don’t need to be from Singleton to come play for us,” he explained.

“I love to watch the boys grow as players and start to achieve their full potential on the pitch and also help them mature into grown men.”

The Strikers’ mentor completed his FFA C license in coaching last month after working with professional grade coaches from the Newcastle Jets.

He will use his new connections as valuable resources in 2022.

“For anyone looking to come play, we train 5pm Tuesdays and 5:30pm Thursdays at St Catherine’s Catholic College, Singleton,” he concluded.

“This is a great way to further your skills and passion for football with a great playing group.”