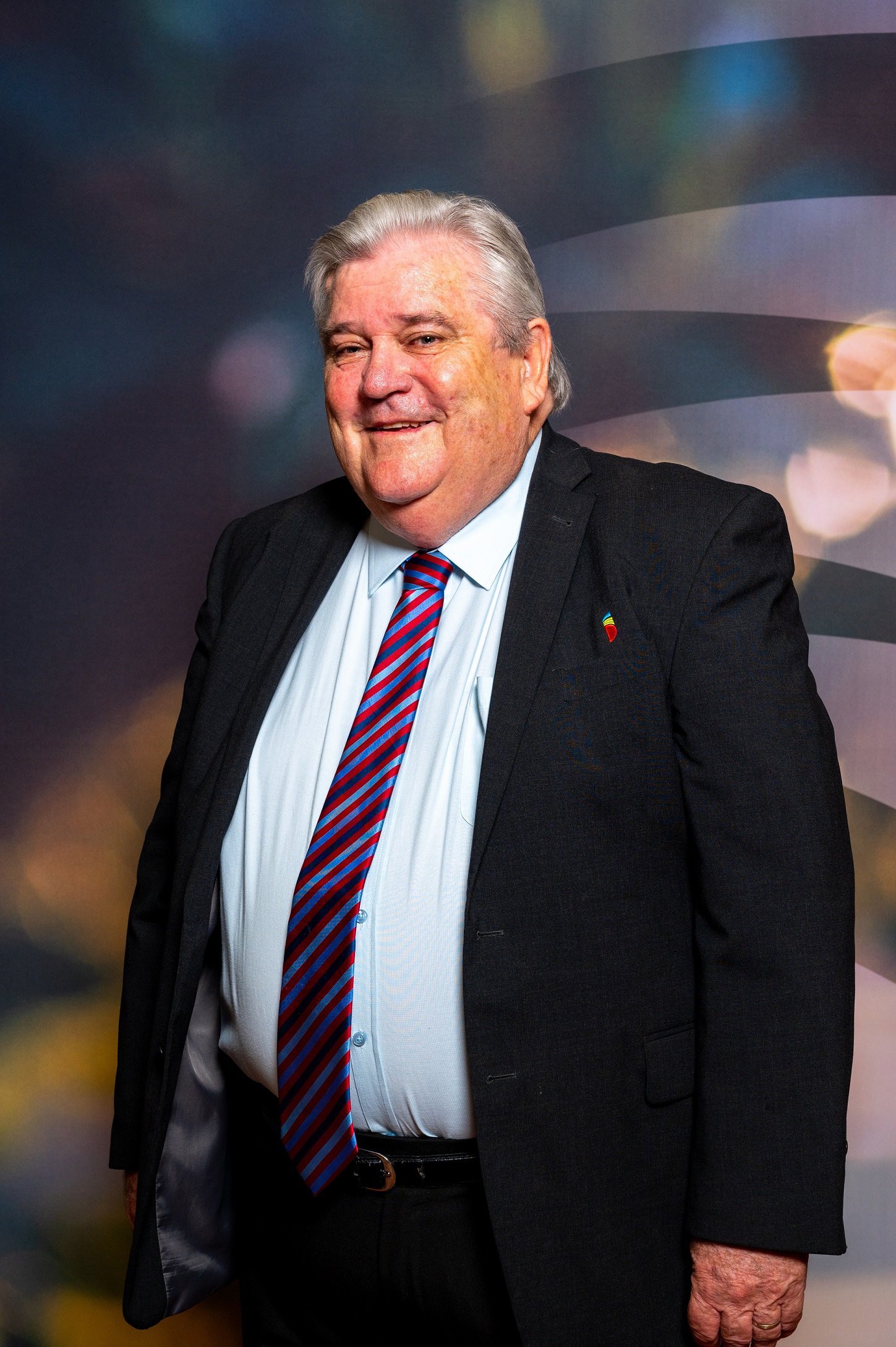 Cr Tony Jarrett said he was happy to take the role as deputy mayor after being elected by his fellow Councillors in an ordinary ballot.

The term of the Deputy Mayor will extend until the day of the next ordinary election for Singleton Council in September 2024.

“I was overwhelmed and very pleased by the support I received from the other Councillors,” Cr Jarrett said.

“I’m very much looking forward to working with the Mayor as part of this team, and to facing the challenges and delivering for the community over the next three years.”