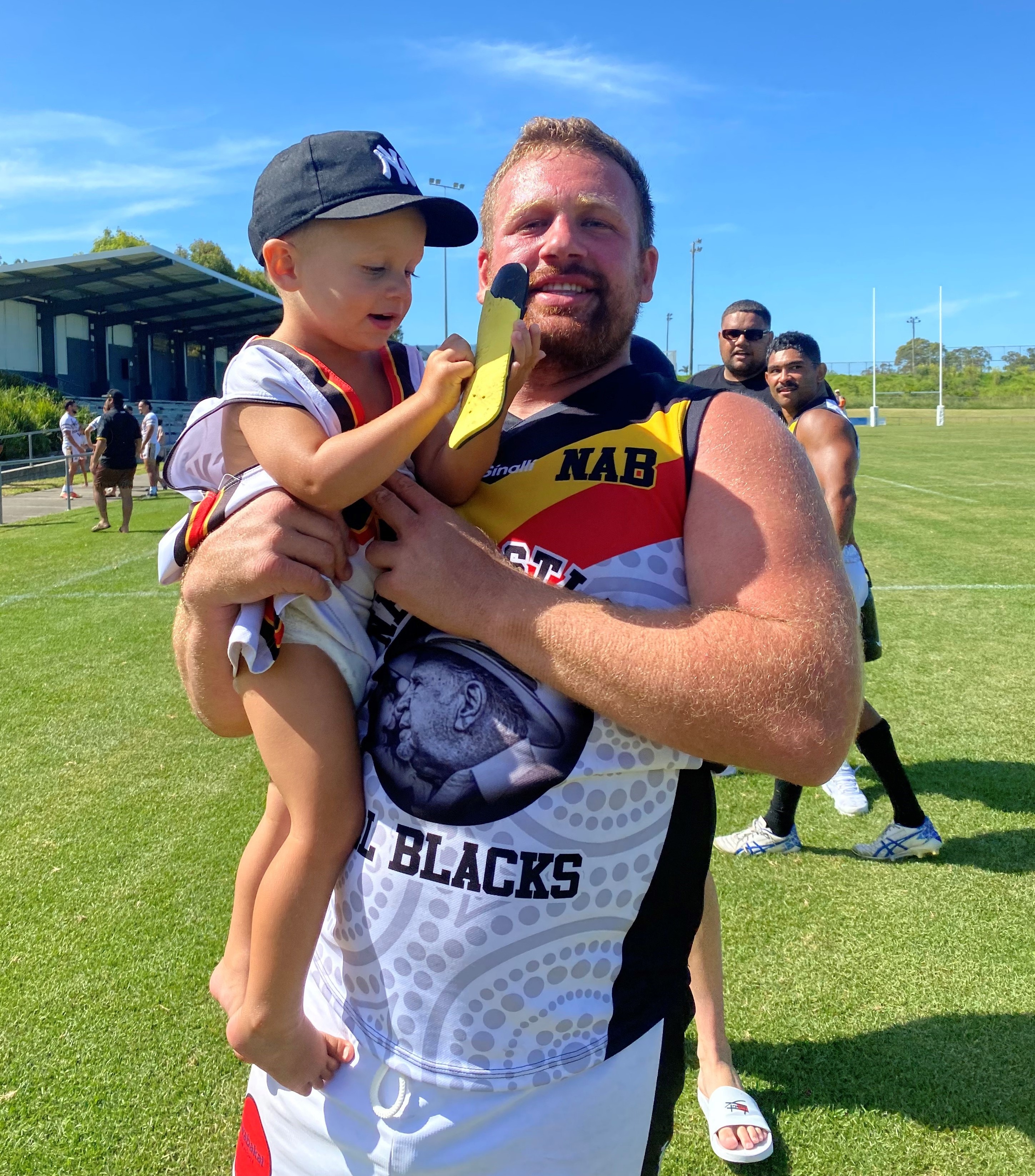 Rosberg guides All Blacks to glory

The Muswellbrook Rams playing coach helped guide the Newcastle All Blacks to glory against the Newcastle Emus in the Bill Smith 9’s final at St John Oval.

After a scoreless opening half, the All Blacks scored the only try of the match through the agency of Steven Widders to seal the win.

Rosberg was joined in the winners’ circle by his Muswellbrook teammate Adam Grew.

“The tournament was put together in honour of Uncle Bill Smith who was an elder for the team and I knew him since I was 17 so it was a 10-year friendship,” Rosberg added.

“He was well respected around the world and we were proud to play in his honour.”