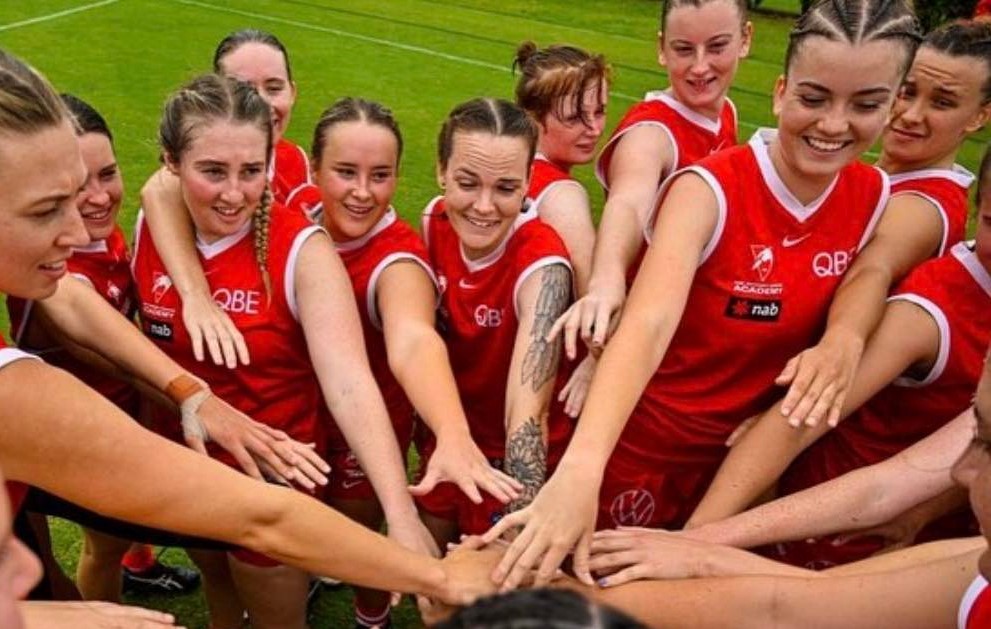 Roosterette shines for Sydney Swans side

Singleton Roosterette Kyah McBride has had an early start to her 2022 season.

The talented midfielder has commenced her campaign in the inaugural Women’s Summer Series for Sydney Swans Red. After facing defeats to GWS Charcoal and Sydney Swans White, the 21-year-old will be striving for her first win when facing off against GWS on Saturday, March 5 before the finals’ series will be held on March 13. She also had the honour of booting her side’s first goal of the series last week.

MEANWHILE the Singleton Roosters’ senior side has confirmed March 5 and 19 practise match dates against local rivals Maitland Saints and Muswellbrook Cats. New players are welcome to training, Tuesday and Thursday nights from 5:30pm.