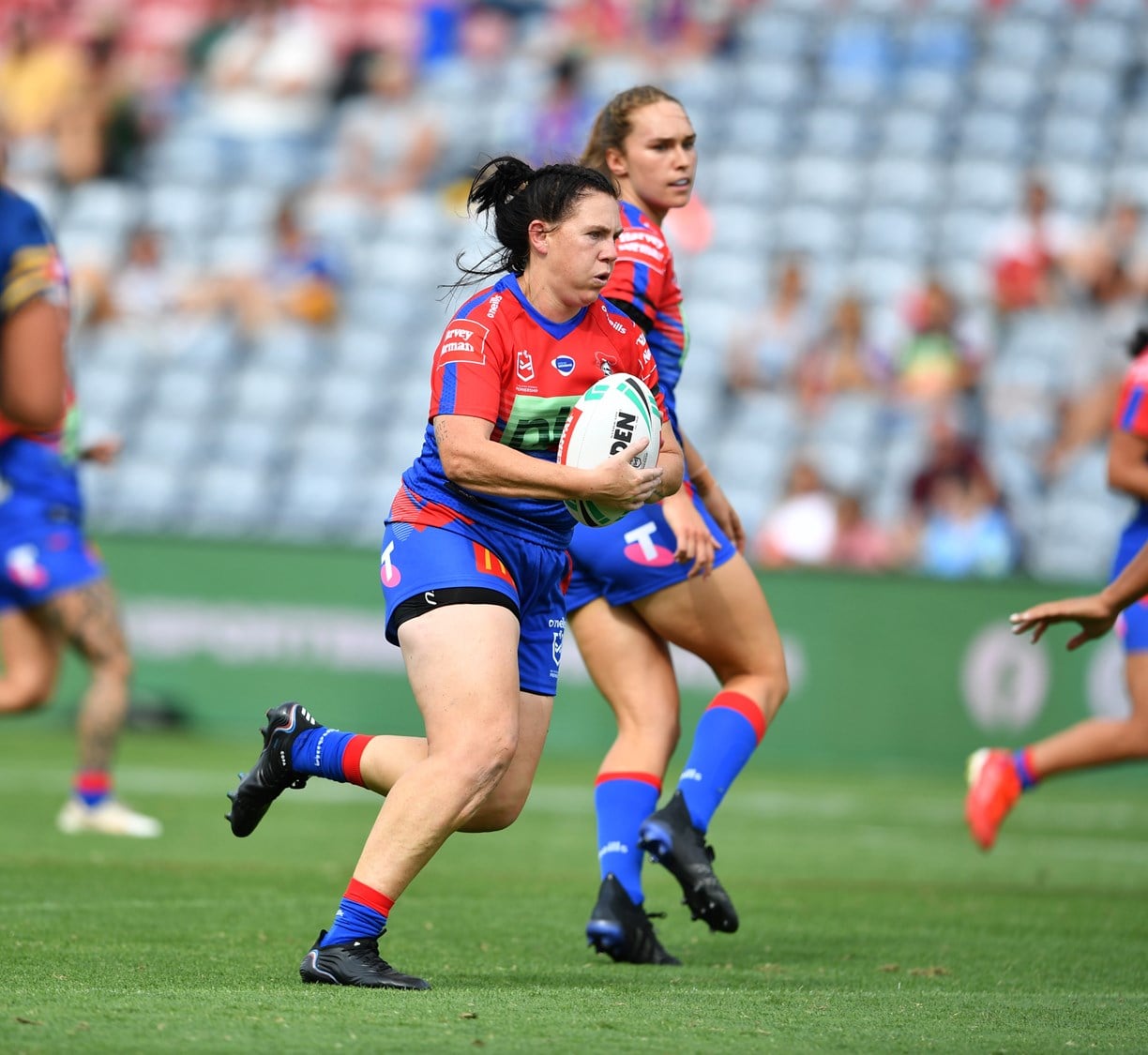 Where were you when Phoebe Desmond made her NRLW debut?

It was the contestant question for rugby league fans in the Upper Hunter after the Martindale based talent represented the Newcastle Knights in their inaugural game.

Though the Knights fell short to the Parramatta Eels, the 31-year-old scored a memorable try in the 13-12 defeat before a vocal crowd at McDonald Jones Stadium.

Desmond received close to 200 messages from family, friends and supporters’ moments after the historical match.

“The call was to come in late, so I knew I just had to get there,” Desmond told The Hunter River Times.

“To know that there was that much support there, not only for the Knights but for me, was unreal.”

“I was very grateful and honoured that they can be behind me.”

Desmond, who originally played for the Singleton Greyhounds at junior level, was absent from the side’s 28-10 defeat to Brisbane at Wollongong on Sunday.

The Knights will now travel to the SCG to play the Roosters at 1pm this Saturday.

Though Desmond was also chuffed with her selection in the league’s Round 1 team of the week, her only focus is a win to resurrect her side’s 0-2 record.

“The coach was a little disappointed that we didn’t execute to our game plan and upset because we beat ourselves,” Desmond reflected.

“We didn’t believe that the Eels were any better than us, we just did not execute and obviously that’s what happens when you don’t have a go.”