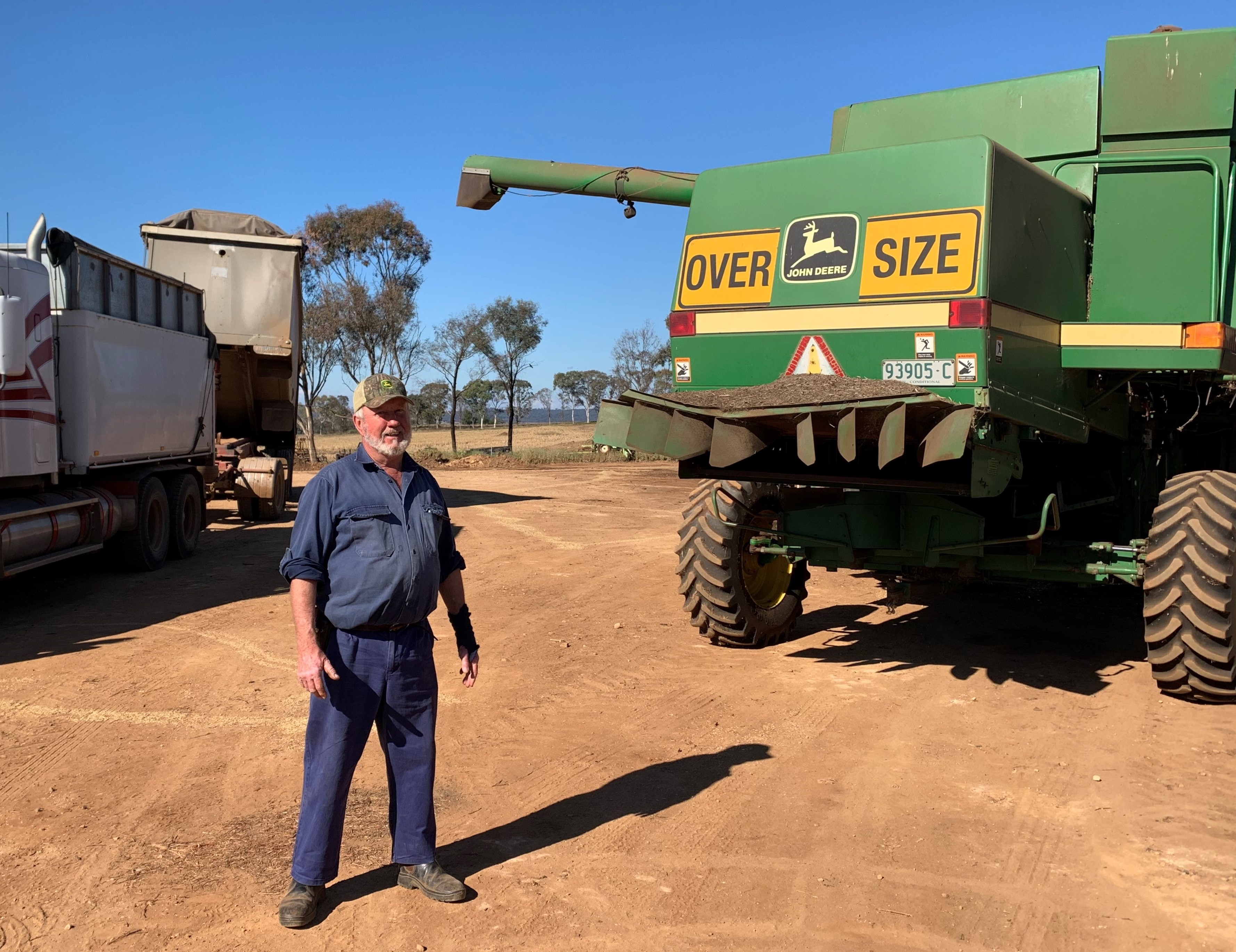 There were smiles all around the Merriwa RSL club on February 25.

After 15 months of consultations, protests and gatherings, the corridor for Transgrid’s two proposed high voltage transmission lines, which were to cut through parts of Merriwa and Cassilis, will be redesigned.

Now the Central-West Orana Renewable Energy Zone (REZ) will be powering ahead with an improved transmission corridor that minimises impacts on local landowners.

“The revised study corridor for new transmission infrastructure will minimise impacts on prime agricultural land in the region and enable us to deliver greater capacity for the Central-West Orana REZ to meet future energy needs,” Mr Kean explained.

“As the new route can accommodate additional transmission lines, it gives us options to deliver nearly four times the amount of renewable power to the grid with the same infrastructure.”

Farmers and land holders first received notification of the proposed corridor in early December 2020 which led to the formation of the Merriwa-Cassilis Alliance in February 2021.

After a year of recommendations put forward to minimise the negative impact on livestock, grain production and the livelihoods of farming families, MCA president Peter Campbell says it was a relief that the NSW Government has genuinely listened.

“Merriwa-Cassilis Alliance have worked over the last 12 months, as a united community group, with NSW Government to ensure our landowners concerns and solutions were clear,” Mr Campbell explained.

“We are extremely grateful that the location of this revised study corridor is within the Renewable Energy Zone where it best fits the land use.”

Member for the Upper Hunter David Layzell said the NSW Government has redesigned the eastern part of the corridor to avoid significant areas of high-quality agricultural land.

“This new route is a win for the Upper Hunter community and reflects the Government’s commitment to building new energy infrastructure in the right places,” he explained.