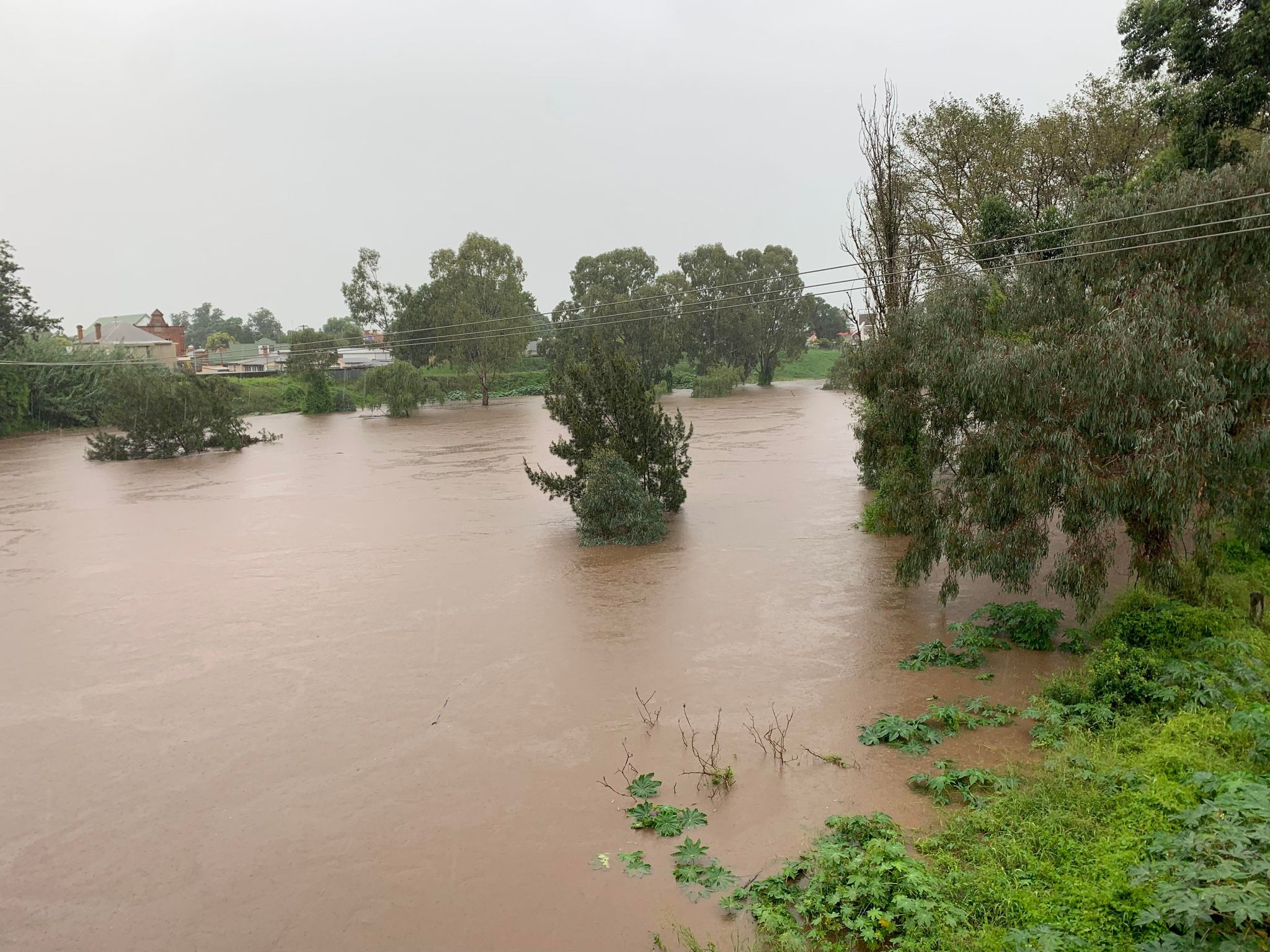 The State Emergency Service has issued a major flood warning likely for Singleton this morning and heading into the remainder of the day, potentially tomorrow.

Moderate to heavy rainfall has been recorded in parts of the Upper and Lower Hunter River catchment since Sunday.

Major flooding is likely to develop along the Hunter River at Singleton from Wednesday morning.

What we are expecting:

The Hunter River at Singleton exceeded the moderate flood level (11.50 m) around 07:00 pm Tuesday. The river level is likely to exceed the major flood level (13.00 m) early Wednesday morning and may reach around 13.80 metres Thursday morning, with major flooding.

To put that in perspective, the last river rise in December last year peaked at 12.7m which has been the highest level since 2007 when the river peaked at 14.3m.

• Inundation begins of begins of rural low-lying areas in and around Glennriding, Dunolly, Combo and  Whittingham

• Low-Lying areas of East Singleton and Whittingham may be impacted by minor road closures.

• Inundation of low-lying properties in Doughboys Hollow and Whittingham

• Glendon cut off from direct access to Singleton; alternative route open via Sedgefield and Roughit Lane

• The Singleton Caracourt Caravan Park may experience some low-lying inundation

• New England Highway (A15) (north of Singleton Township) likely to be closed between Bridgman Road and White Avenue. Use alternative route