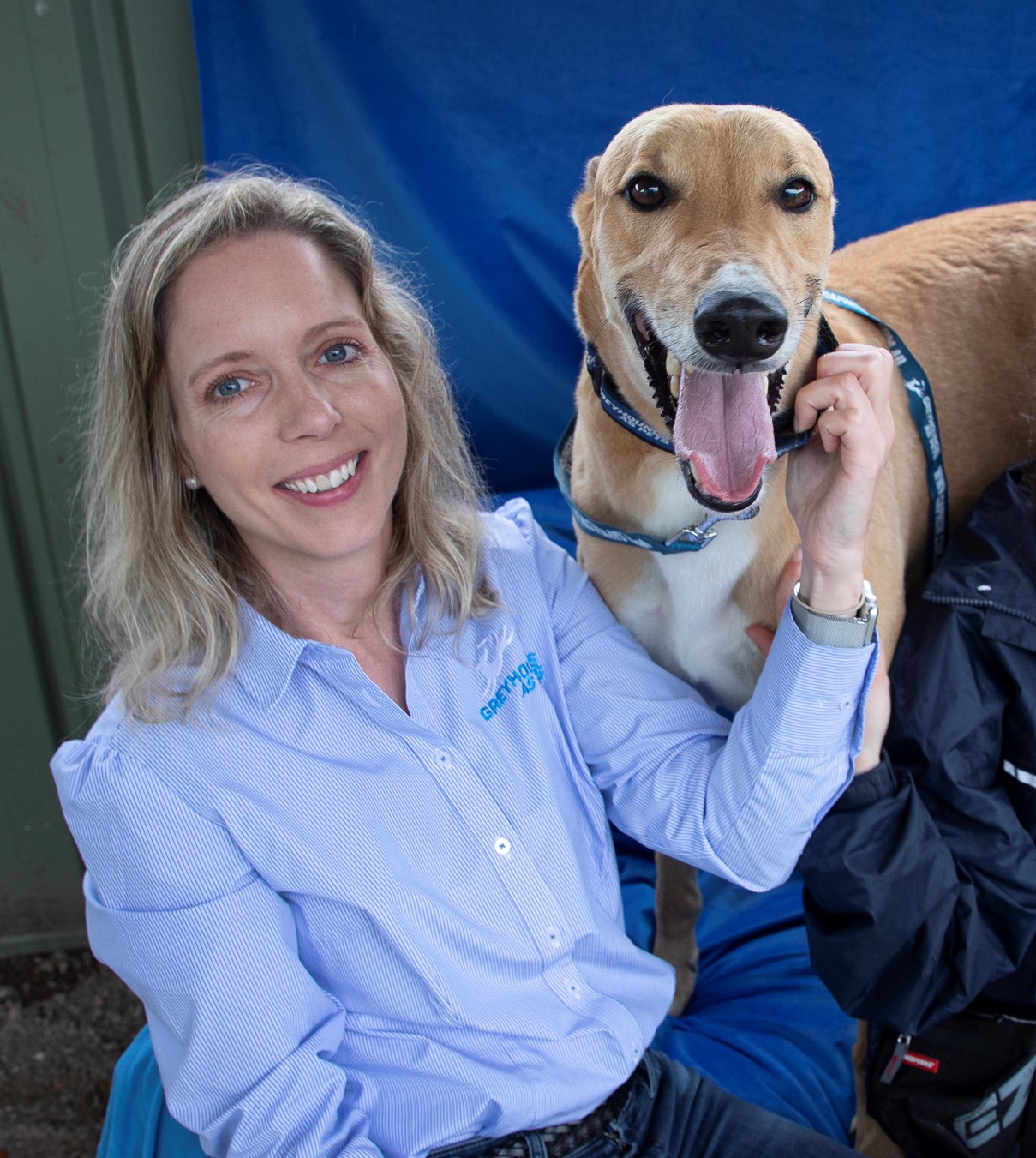 Now is the time to be informed about the proposed greyhound facility near Denman.

Greyhounds Racing NSW representatives have been in Denman this week to speak with the public about plans to build a farm-stay facility at Bylong Park with the aim of transitioning retired greyhounds to pets.

The project has been put forward by Greyhound Racing NSW and Greyhounds as Pets and this week they set up base at Denman RSL to explain the project to the community.

Greyhounds as Pets general manager Dr Alicia Fuller said she was blown away by the beauty of Bylong Park when she first stepped on site to consider if the location was the right fit.

“Greyhounds need to be relaxed to learn, they need to be in a calm state and relaxed to change behaviour and the location and the design of the facility is an ideal setting,” Dr Fuller told The Hunter River Times.

“It is not a traditional kennel construction, the fan shaped design of the kennels connect to a play run, walking paths, hydrotherapy pool, sensory path and there are options for the greyhounds to choose to sleep indoors or outdoors, there could have been far more economical designs but this is about the greyhounds,” she said.

Dr Fuller said there was only a small percentage of greyhounds who needed retraining before being rehomed as a pets and that this proposed facility would be a world-first setting a benchmark for future standards.

There has been objection to the development and Dr Fuller said she could understand that some people living near the park may be concerned about noise or increased traffic and that is why they have set up the information sessions.

“We want to understand the concerns and we will address them,” she said.