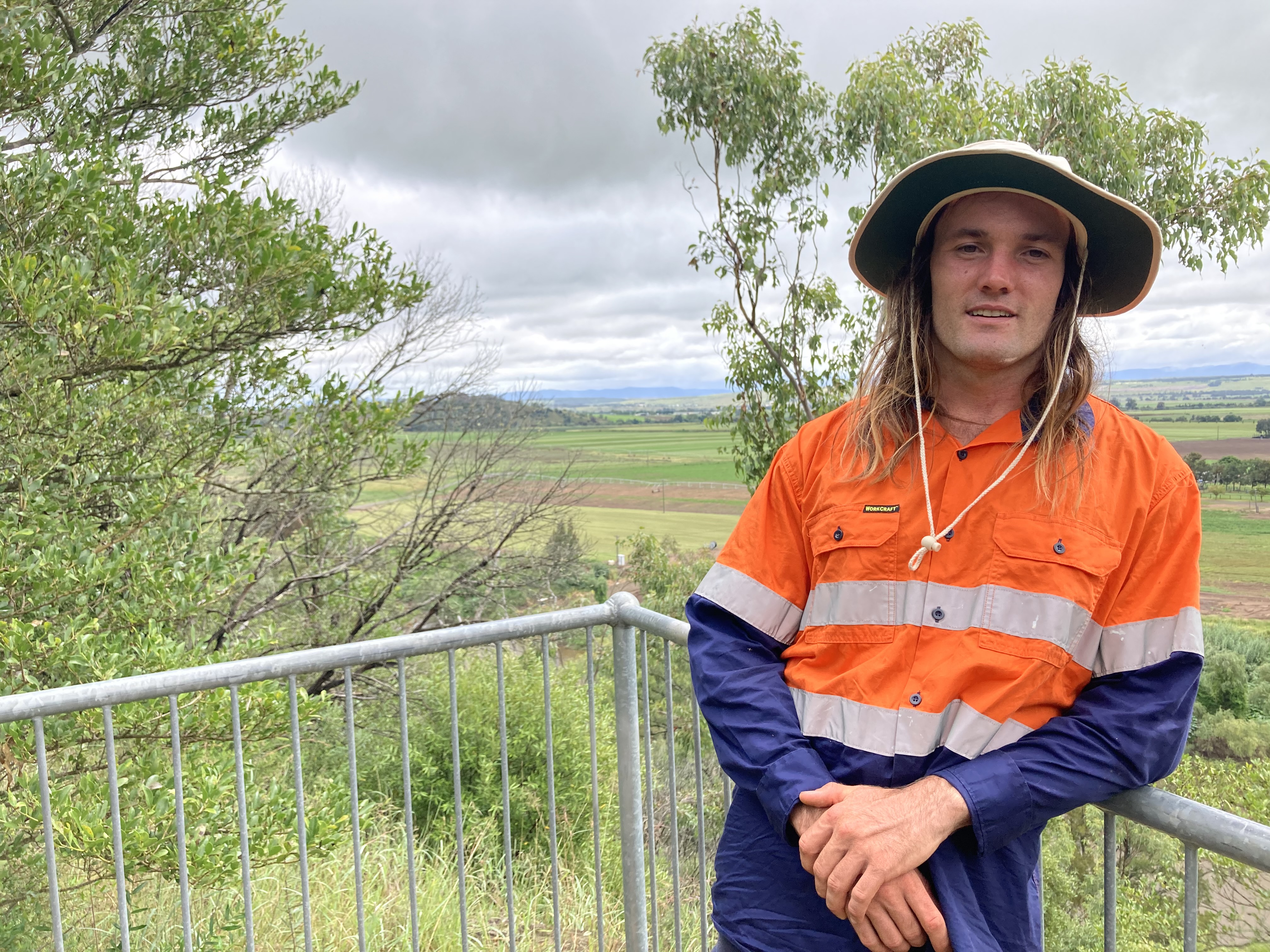 Kieran Fellowes finds a tremendous amount of peace trekking through the bush.

Walking behind him on the bush track at P. A. Heuston Park and you are subject to a crash course in plant species as he names plant after plant by their multi-syllabled botanical name.

There is one species Kieran is not so keen on. African Olive grows prolifically along the walking path down from Singleton’s Apex Lookout and Kieran and his fellow Singleton Landcare volunteers intend to rid the adjacent bushland of the invasive weed.

Last month Singleton Landcare received $12,200 from Singleton Council’s Community Economic Development Fund supported by Glencore and Bloomfield and that money will be largely spent to remove African Olive and other weeds at the park.

Kieran and other volunteers have started the project and the rejuvenation of the native species is already evident with new plant shoots springing from the soil and improved health of larger plants easily seen.

Kieran works in the environmental field but even in his spare time, it is the bush that gives him a strong sense of place.

He studied land management at TAFE and has been involved with Landcare for two years, first at Lake Macquarie and now in Singleton.

Kieran says African Olive could potentially destroy the area but once removed, the site has a tremendous potential of recovery and becoming very healthy bushland.

The project will also form the basis for a monthly working bee where volunteers can turn up and help.

“This project will give people a chance to see what a native eco system should look like, it is a great place for education and it is so close to town, it will be a great place to come with the kids and talk about the environment.”

“When it comes to weed eradication there are so many problems, so you have to pick your fights and this is a spot definitely worth fighting for,” he said.

If you want to get involved in Singleton Landcare please contact Alex Smith on 0432 348 263.