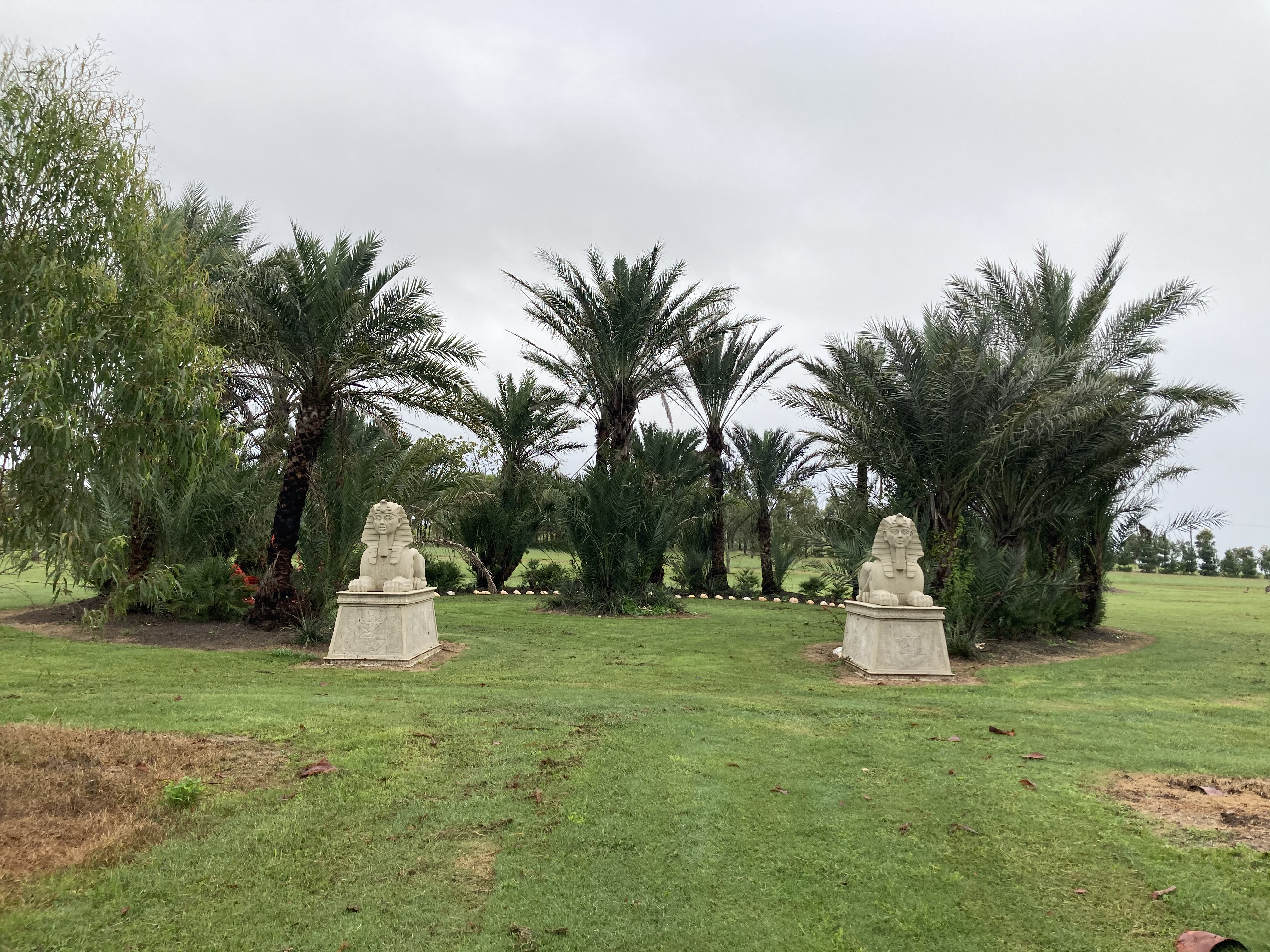 Save the Date to See a Very Special Open Garden

The spectacular Botanical Garden at Hambledon Hill Homestead will be open to the public on March 20.

The garden, located on 50 acres, just outside Singleton, is the result of the creative mind of artist  Dale Frank who took residence at the historic home in 2008.

The homestead, that dates back to 1860, was the focus of Dale’s first five years with renovation and restoration undertaken.

After that, his attention turned to the garden and over the past nine years he has planted 5642 plants (as of last week) with 25 acres of the property now officially garden.

The transformation has seen a dramatic increase in birdlife and the kangaroos that had once visited the property from time to time, seem to have now taken up permanent residency.

The dam is now a lake and on occasion, home to a family of black swans.

Every plant and garden space has been carefully considered with many of the mature trees rescued from development sites in Sydney and Queensland.

Dale has developed a reputation for his passion to preserve rare, mature trees so he is often on the end of a phone call seeking his potential interest.  Delivery of these trees doesn’t come cheap.  The plants arrive on scene in a semi-trailer under police escort and flashing lights in the early hours of the morning.  A crane is then needed to place the tree into position in a pre-dug hole.

One of the more recently planted trees is a 140-year-old bottle tree that had been planted outside the kitchen window of a home in western Sydney.  The granddaughter of the woman had contacted Dale to see if he was interested in giving it a new home as the property was to be demolished and the tree was going too.  Over time, this tree had grown through Telstra wires and pipes, all carefully removed before being planted in its new prime position in the Hambledon Hill garden.

Everyone of the 5642 plants have their heritage documented, where they came from, why they came and when and these stories add to the garden’s magic.

For the uneducated gardener, the space is mesmerizing but for those who know their plant species, it is a wonderland of exotic species that spark the senses, many of the plants would require a trip overseas to see.

Such is the case of the ???? which originates from the South America and Mexico region, the trunk is so intricate you have to remind yourself this is the creation of nature and not created by the hand of a world-first wood carver.

Interest in the garden comes from far and wide, largely because it is a private garden and not funded by the government.

It is something Dale has done off his own back and he can’t really explain why other than to say it keeps him busy, something essential for a productive life.

An artist can never be idle and that is certainly the case for this hugely talented creative.

Tickets are $10, children under 12 are free and will be available at the gate but they are also able to be pre-booked at ticketbo.com.au and search for Dale Frank Botanical Garden.

Please note it is only the garden open to the public and not the homestead.  Food and drinks will be available on site.