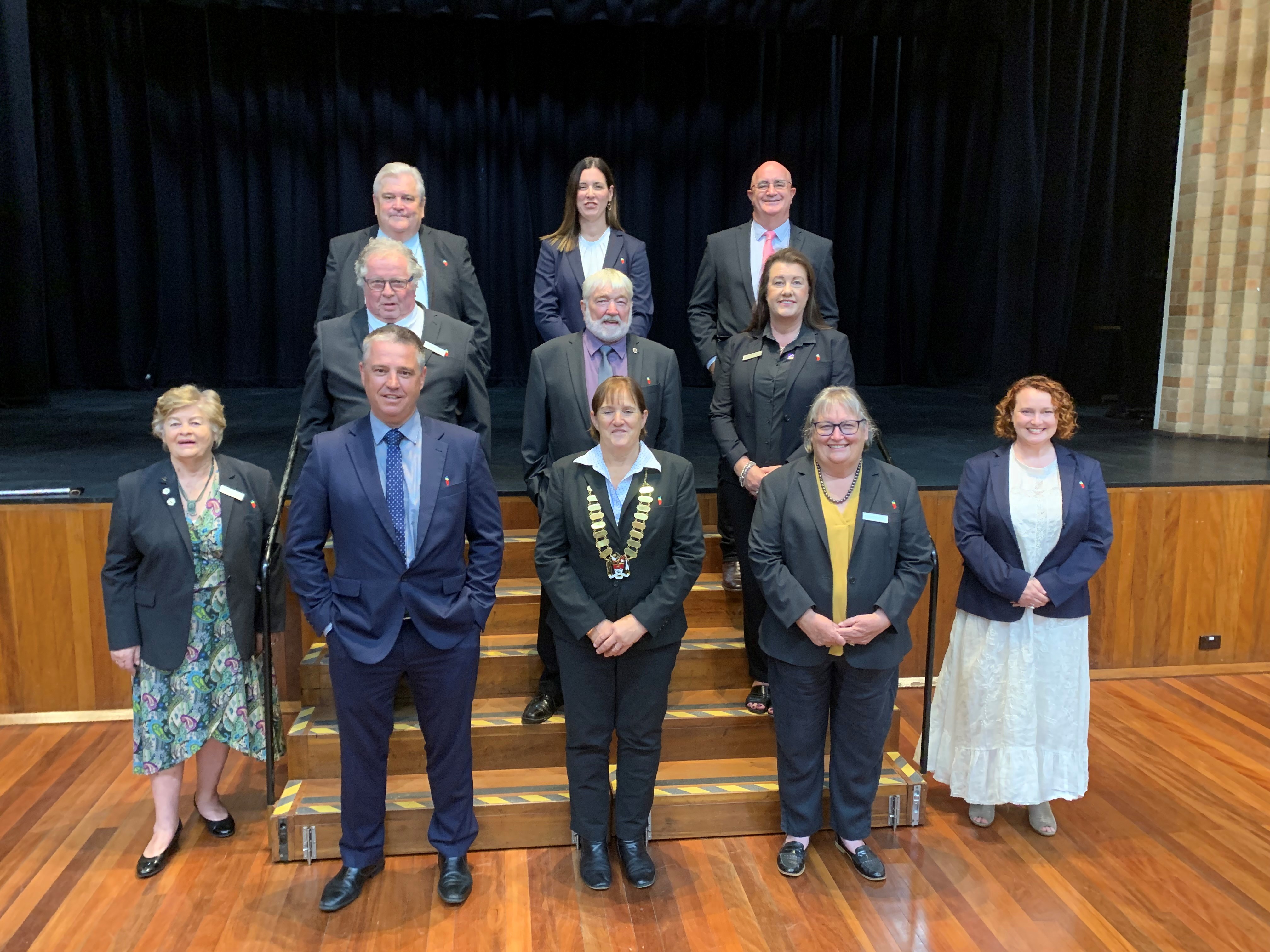 The Supreme Court has declared the Local Government Election on December 4 void.

It was with reluctance that the Judge declared the elections in Singleton, Kempsy and one ward in Shellharbour void because of a failure in the ivote system on the afternoon of the December 4 election which had the real potential to affect the election results for at least one councillor in each of the four electorates.

The court stated that this was due to no fault of the councillors or the councils, but was due to the failure of the ivote system.

Singleton’s situation saw 55 voters unable to vote through the ivote system on the afternoon of December 4.

The judge reframed from making a time for the fresh election.

He has given the NSW Electoral Commission until April 5 for a further decision on a fresh election and to provide the steps it will take in terms of the costs expended by the candidates in the 2021 election and potential future reimbursement of costs.