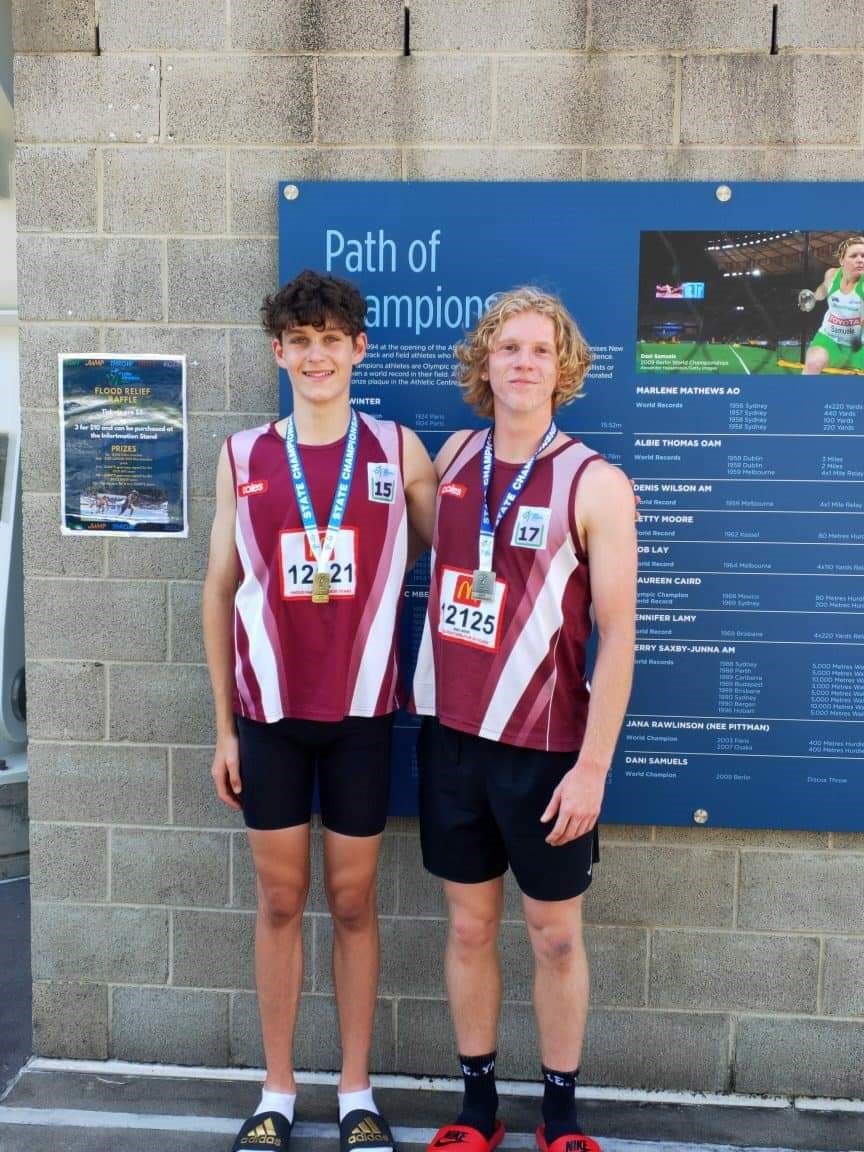 To truly understand how the Singleton Track and Field Club won last year’s NSW Little Athletics Regional Centre of the Year award, you only have to see the vast improvement of its athletes against the state’s best when competing at this year’s state championships.

This was more than the combined six the club had collected over the previous three years.

“We have a pool of talented athletes and even the kids that didn’t medal proved they are talented,” Singleton Track and Field Club coach Hilary Kennedy explained.

“To make it to state is such a big thing for these kids.”

Holroyd’s Rashid Kabba cruised to the finish line of the 17 Boys 110 hurdles with a time of 13.31 seconds.

“So to see her achieve all this given the past 12 months has been pretty inspiring.”

Northey finished seventh in the Girls under-14 200m hurdles with a time of 31.46 (Manly Warringah’s Grace Townsend captured the win with 28.77) and eighth in the 400m while Hicks finished 14th in the Boys under-11 Triple Jump and 17th in the 80m hurdles.

Saxon Lorenz also competed in the Boys under-17 300m hurdles finishing eighth with a time of 40.97 seconds.