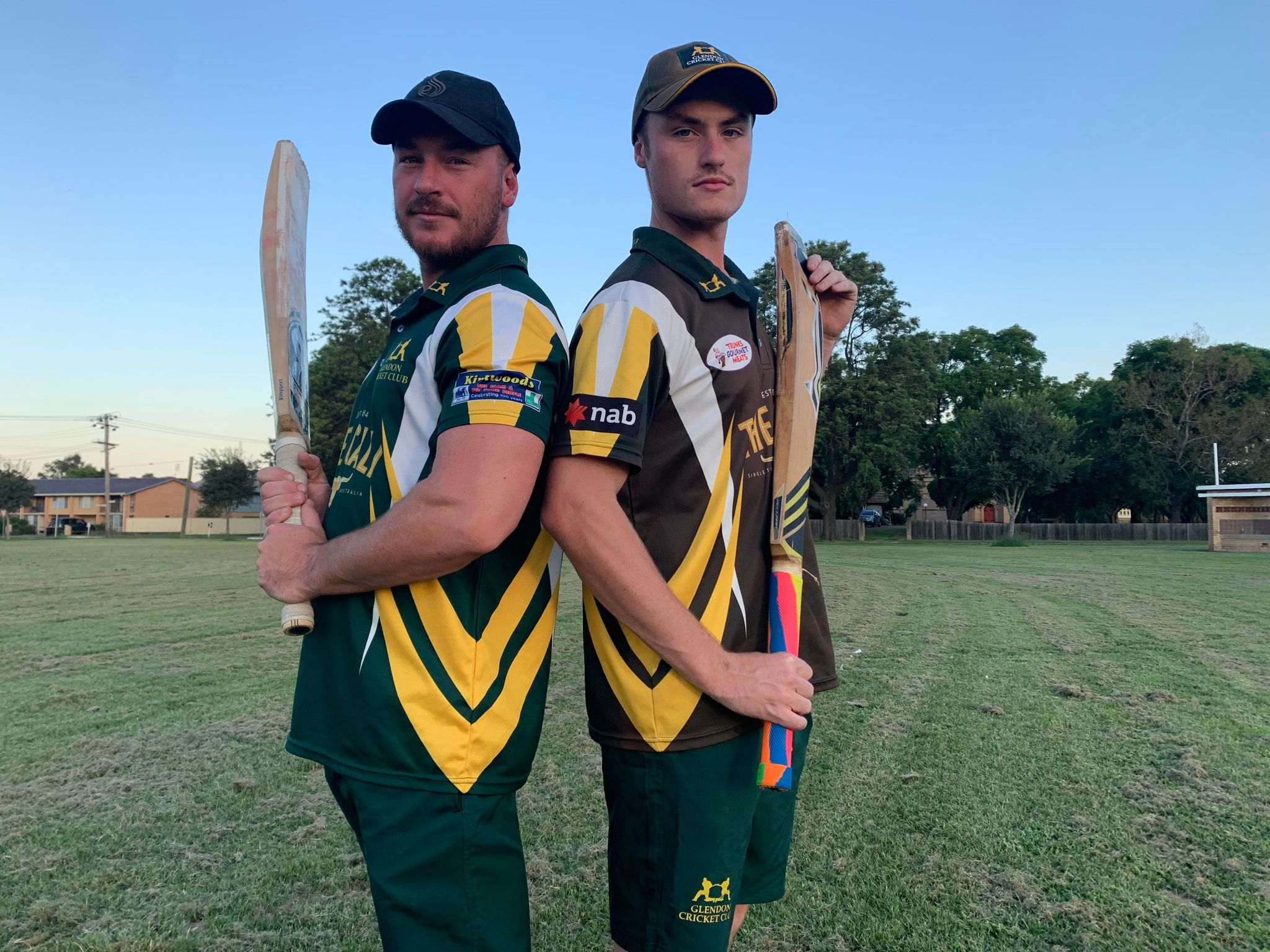 If you ask the Bailey brothers, the Glendon Cricket Club has the best culture in the whole Hunter Valley.

Both Kyle, 26, and Cooper, 21, hope to do their club justice when guiding their side to a historic second grade premiership this Saturday against JPC Gold at Branxton’s Miller Park.

“It would mean a lot to me if we won this grand final,” Kyle explained.

“We won the SDCA 2014/15 third grade grand final and that was special because we played with our dad and uncle (Ross and Steven Bailey).

“Now it is just Cooper and I flying the flag.”

Glendon will hope to end an 11-year second grade premiership drought, one longer than Creeks (five years), JPC (three years) and Valley (one year) while PCH last claimed the middle tier title in 2004/05.

The club’s first and third grade line-ups have also been empty handed since 2016.

Yet after an impressive 29-run semi-final win over minor premier Denman at Alan Mills Oval, Glendon may be able to cause a drought breaking upset.

“It would mean a lot to the club, we’ve struggled over the years but we have some good juniors coming through,” Cooper added.

“That last premiership was inspiring because that was when Chad Kelly had passed and the club had a bar named after him at the Agi Hotel.”

Ultimately, this weekend’s decider will mean the world for the Bailey family if they are triumphant.

“We lost someone pretty important recently in our Nan (Marie Ernst) and she used to love nothing more than coming to watch us play cricket,” Kyle concluded.

“We’ll be thinking of her on the day that’s for sure.”

MEANWHILE Valley will aim for a three-peat in the third grade grand final when facing off against PCH at St Catherine’s Catholic College.