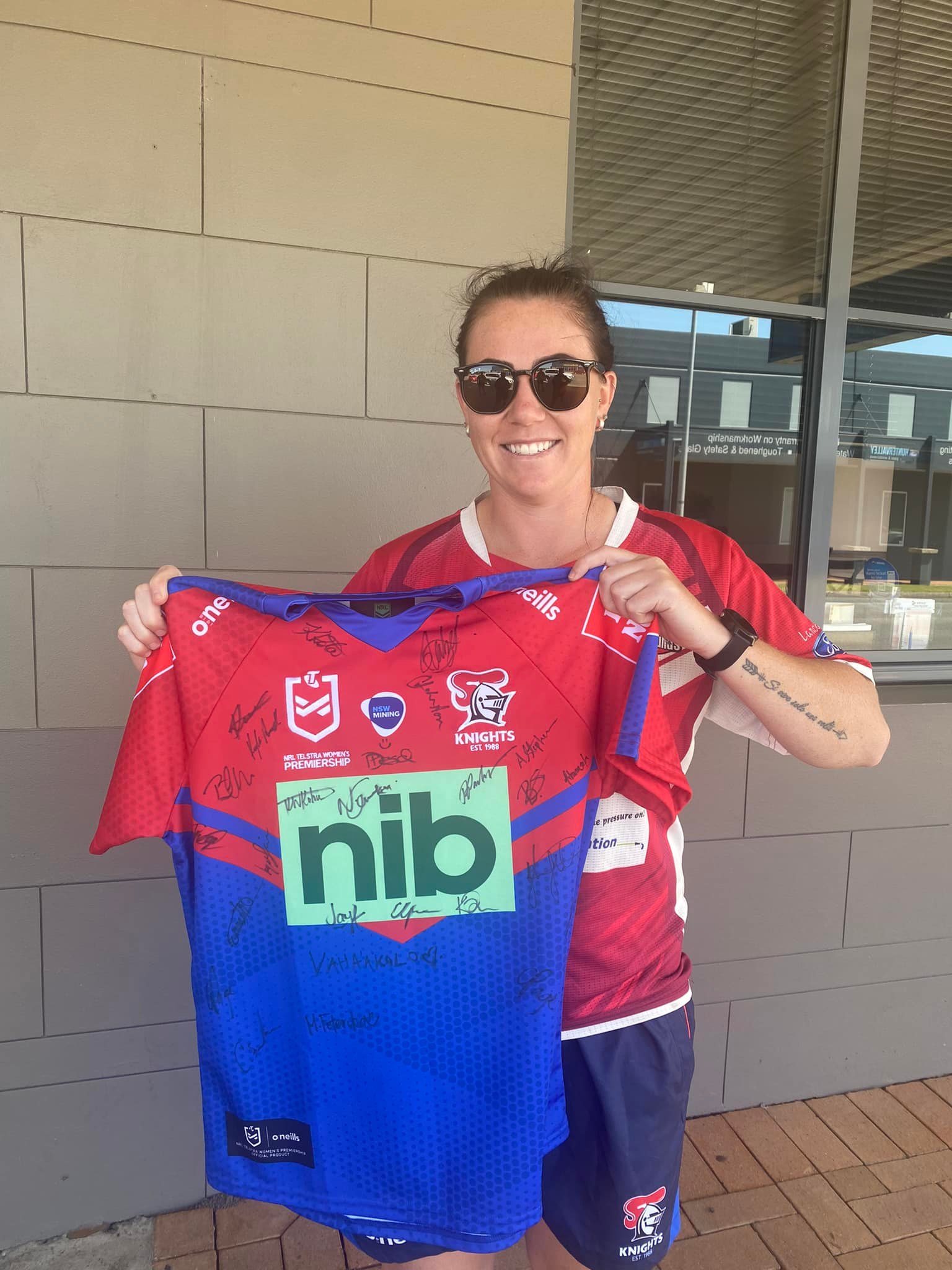 Martindale’s rugby league star Phoebe Desmond is not fussed whether this Sunday’s clash will be her last in Newcastle Knights’ colours.

The 31-year-old has only one focus, claiming a maiden win for the league’s newest franchise.

The former Singleton Greyhound has featured in three of the Knights’ opening four clashes.

She even scored a try in her side’s opening clash against Parramatta Eeels.

The line-up will now conclude the 2022 season against the fourth placed Gold Coast Titans at Suncorp Stadium this Sunday at 12pm.

MEANWHILE the Roosters, featuring Muswellbrook’s Brydie Parker and Scone’s Yasmin Meakes, will take on the Dragons at Sydney’s Netstrata Jubilee Stadium this Saturday from 1pm.